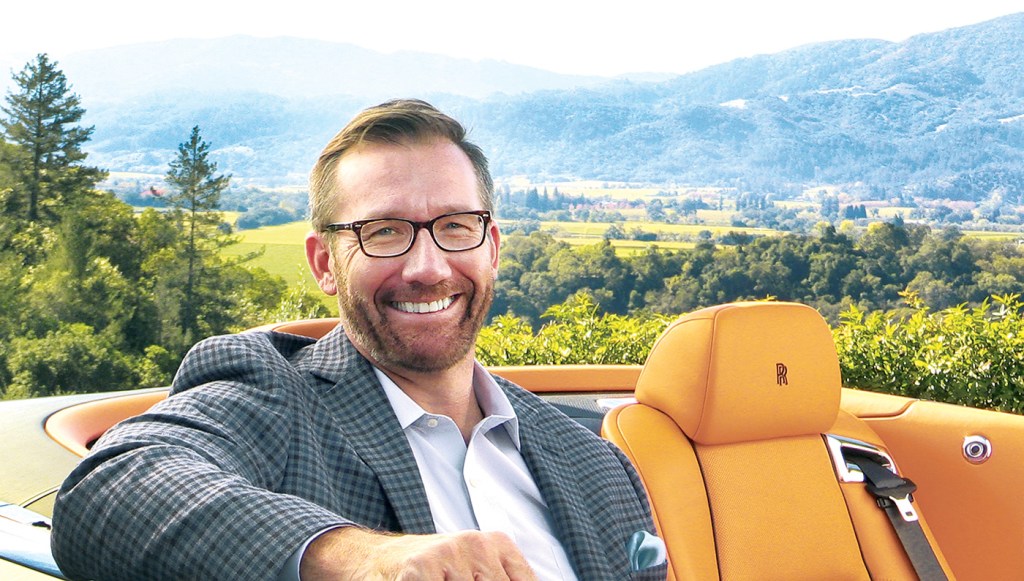 “For my part, I travel not to go anywhere, but to go. I travel for travel’s sake. The great affair is to move.”

The peripatetic author of Treasure Island certainly moved, journeying from Europe to California to the South Pacific. I secretly read this, his first commercially successful novel, in a guest bedroom of my grandparents’ home, long after lights and wakefulness were forbidden. Who among us—boy or girl—did not envy Jim Hawkins, who sets sail from Bristol for the Caribbean in search of gold only to discover this bounty grimly wrapped in the arms of a skeleton? I found treasure of a different kind in that region while writing “Paradise Restored”—some of it in liquid form and also clasped in bony hands.

Sophy Roberts also moves, but not always in the most luxurious circles. She too has encountered remains—not of treasure seekers but of Africa’s most endangered species. Her contribution, “The

Wild Philanthropists,” documents the expeditions of a handful of conscientious travelers into regions where poachers threaten the existence of whole animal populations. Her journey was not without its perks, however, as her time at a remote airport VIP lounge affirms.

Still, movement—NO matter how enthusiastically prescribed by Stevenson—does not always serve the traveler well, as editor Janice O’Leary learned while researching “Dream Trips.” For her piece, which offers some practical advice for those of us whose slumber is seriously compromised by our wanderlust, Janice underwent a sleep study at Canyon Ranch in Tucson, Ariz., where her nocturnal experience was not a comfortable one. With an octopus of wires attached to nearly every part of her body, she gained one insight: “Deep sleep,” she observed, “doesn’t come when you’re afraid to move for fear of disconnecting yourself.”