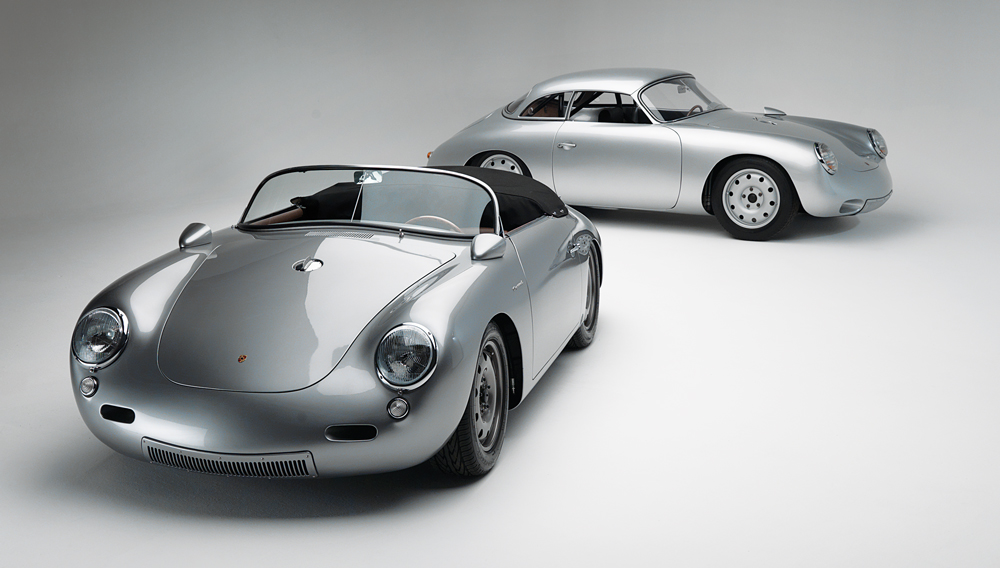 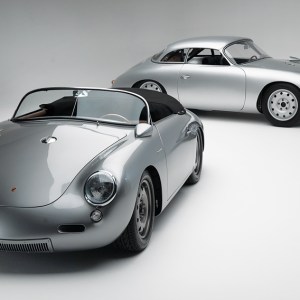 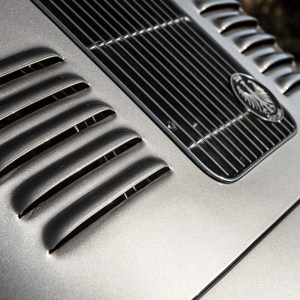 They are called the Outlaws: vintage Porsches that have been highly modified, fitted with fat wheels, and souped-up with enough power to leave just about anything from their era in the dust. These dissident delights are fashioned by Emory Motorsports (emorymotorsports.com) founder Rod Emory, a third-generation craftsman who learned to rebuild cars in the back of his father’s Porsche parts shop. Emory participated in September’s Rennsport Reunion V at Mazda Raceway Laguna Seca in Monterey, Calif., a mega-gathering of

Porsches that happens only every three to four years. Emory planned to display a few of his creations, including a Porsche 356 he recently restored and the so-called Pooper, a racecar that pairs a Cooper body with a Porsche power train.

Over the past 25 years, Emory has rebuilt more than 100 Porsches, with a focus on the 356. His Emory Outlaws feature subtle restyling and are fitted with race and rally-inspired accessories, with prices from $175,000 to $250,000 plus the cost of the donor car. Emory Specials are extensively reimagined one-offs, with significant design and performance upgrades, and can cost $300,000 to $400,000 above the price of the original vehicle.

Emory reshapes bare metal, widening B-pillars, raising wheel arches, and adding cooling vents to help feed air to the snarling monsters lurking in the rear. These heavily altered engines make up to 200 hp—more than three times the amount of power produced by stock 356s. But Emory’s first priority is to make his cars appear as if they were natural evolutions of the originals. “I want the car to look like something Porsche would have or could have built in their special build department,” Emory says. “I also want the car to retain the vintage look and feel, but have the performance and handling of a more modern car.”