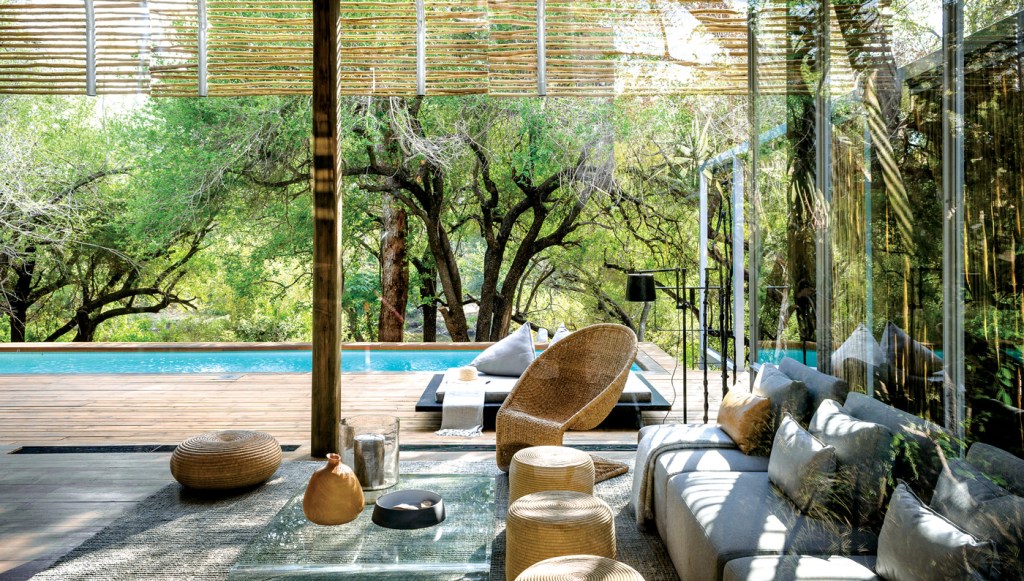 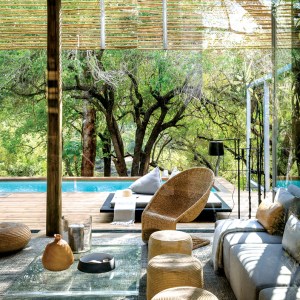 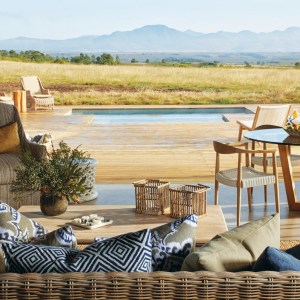 On Reserve ❖ Opened in January, Mhondoro Game Lodge’s (mhondoro.com) new three-bedroom villa ensures plenty of pampering with a heated pool, a private gym and yoga room, and a staff that includes a butler, a chef, and a personal ranger. The residence is located within Limpopo province’s 86,000-acre Welgevonden Game Reserve, home to white rhinos, cheetahs, and more.