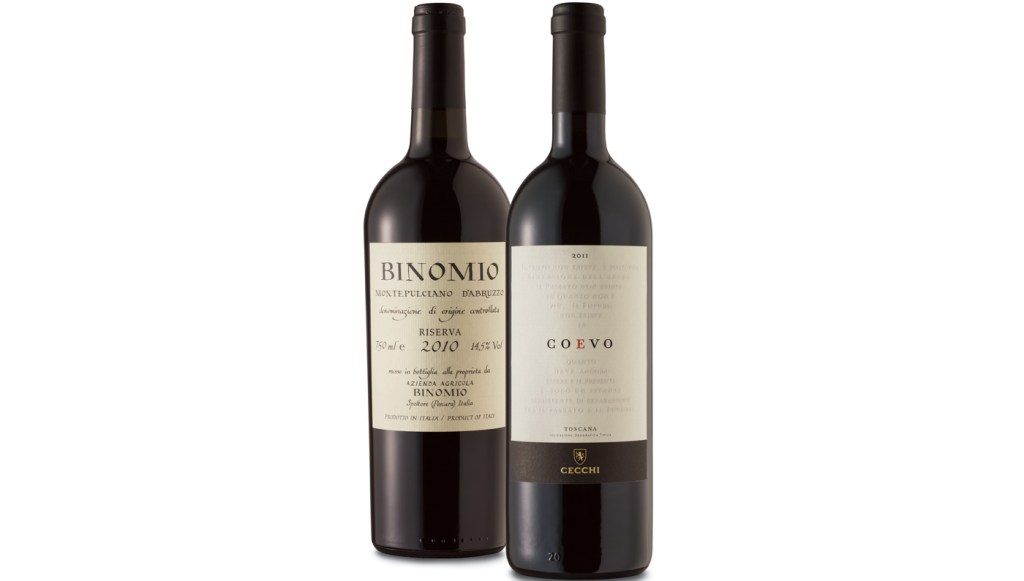 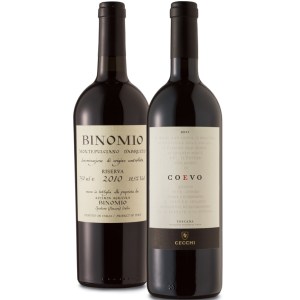 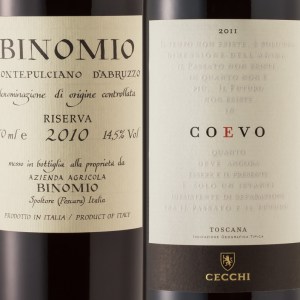 The name Montepulciano conjures images of the picturesque Tuscan town, which draws visitors both to its historic sites and to its many enoteche to sample a famous wine, Vino Nobile di Montepulciano. Another storied wine produced in an entirely different region of Italy, however, bears a similar name: Montepulciano d’Abruzzo, grown in the Adriatic region of Abruzzo, is actually made using the Montepulciano grape, whereas its Tuscan counterpart is produced from Prugnolo Gentile, a variety of Sangiovese. Though Vino Nobile is more widely known, the Abruzzan red at its best matches its rival’s elegance, as the Binomio 2010 Montepulciano d’Abruzzo ($50, binomiowine.com) attests. Produced from an old clone called Africa-Binomio, this single-vineyard expression treats the senses to heady hints of ripe blackberry laced with cinnamon, dark-roasted espresso, cardamom, leather, and licorice.

In 1893, when a 30-year-old farmer from Poggibonsi made the decision to become a professional wine taster, he launched an enduring legacy. From an early age, Luigi Cecchi exhibited a true gift for evaluating the quality of wine, and he parlayed his remarkable palate into a professional career as a consultant to many of Tuscany’s important producers—and later as a producer in his own right. The fourth generation of the family, represented by brothers Cesare and Andrea, links this past with the present through the Cecchi 2011 Coevo Toscana ($106, cecchiusa.com), a superbly delineated Super Tuscan whose black-red color anticipates its fragrances of cherry, blackberry, cocoa, and bay leaf. The wine’s profound structure and fine-grained tannins are softened by a textured, complex finish of black walnut and ripe nectarine. 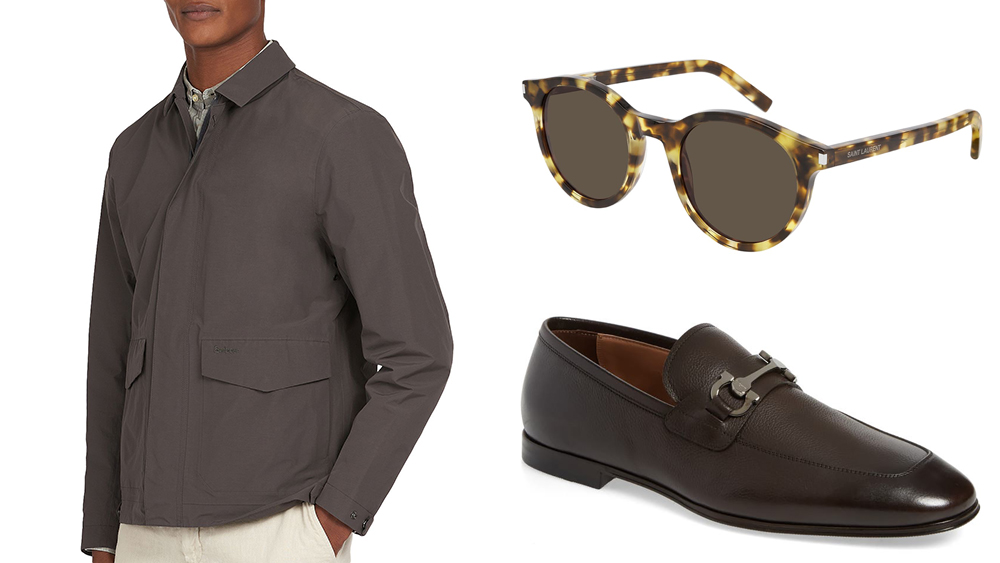 Menswear Deal Sheet: From Barbour to Saint Laurent, the Most Luxurious Discounts Online This Week
ad