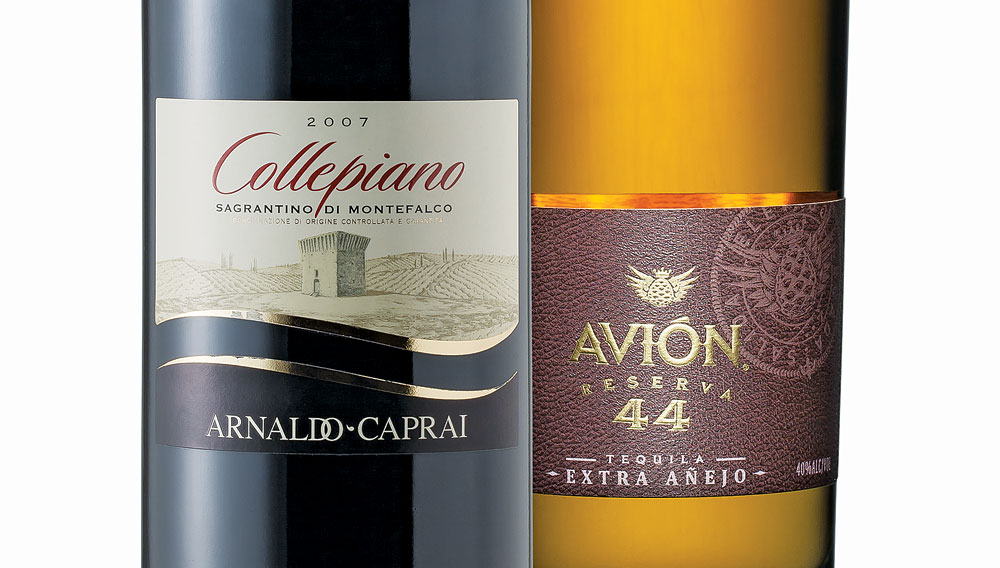 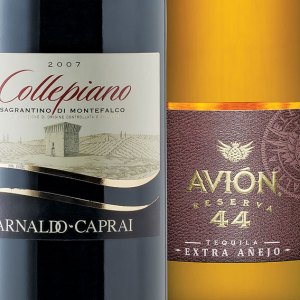 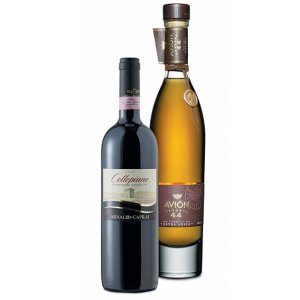 Marco Caprai’s obsession with tradition made him at one point something of a radical in the eyes of Italy’s viticultural establishment. The onetime student of political science cultivated controversy in the late 1980s when he took over the management of Arnaldo Caprai, his father’s estate in the Umbrian town of Torre di Montefalco, and developed a fascination with the indigenous Sagrantino grape, which he believed could yield red wines as refined as those from neighboring Tuscany. The Arnaldo Caprai 2007 Montefalco Sagrantino Collepiano ($60, www.arnaldocaprai.it) merges rustic tannins, dried-sage aromas, and wild peppermint and rosemary flavors with more polished elements to form an amazingly graceful whole.  —Brett Anderson

Tequila’s characteristic agave bite often prompts drinkers to either mix or swig this frequently underappreciated spirit. Yet many tequilas have achieved a level of quality that calls for a snifter. Tequila Avión Reserva 44 Extra Añejo ($150, www.tequilaavion.com), for example, undergoes a filtration process that uses porous activated carbon to absorb and eliminate trace particles. To impart exceptional smoothness, the distillate is then aged for 43 months in ex-bourbon barrels before spending a final month in petite first-fill American oak casks. The result is a spirit redolent of roasted vanilla bean and candied walnuts, with underlying agave notes shrouded by the sweet scent of bourbon. The Reserva 44’s silken viscosity and flavors of brown sugar, spiced nuts, baked apple, and toasted barley almost make one forget that this is a tequila—until, that is, the inevitable and delightful bite of agave at last appears on the back palate.  —Bailey S. Barnard