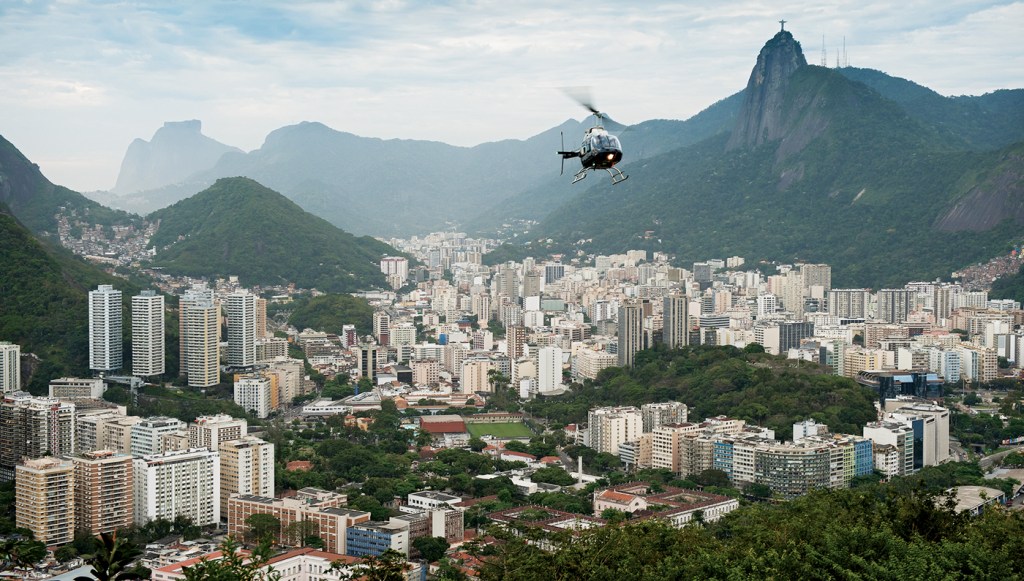 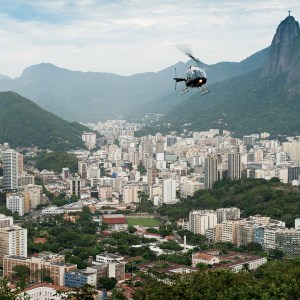 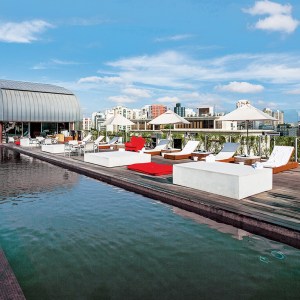 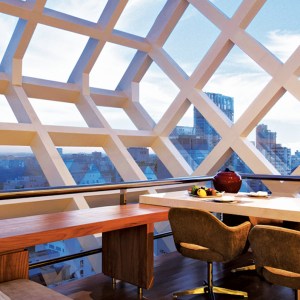 This August, Rio de Janeiro will become the focus of the world’s attention when approximately 10,500 athletes and more than 6 million spectators descend upon Brazil’s Marvelous City for the first Olympic Games ever held in South America. For those who wish to witness the spectacle without being consumed by it, the megacity of São Paulo is emerging as a surprisingly convenient and leisurely alternative for attending the largest sporting event on Earth.

Sampa, as São Paulo is locally known, is a multicultural metropolis with top-tier restaurants, a vibrant arts scene, and luxurious hotels. It is also home to the world’s largest helicopter fleet, making the Summer Games a quick and easy jaunt away, says Alex Malcolm, founder of the London-based tour operator Jacada Travel.

Malcolm’s clients—who will stay at properties including the Hotel Unique and the Fasano São Paulo—can take what he calls an “epic Olympic journey” with Jacada, accessing Rio via 70-minute helicopter rides that will land just 3 miles from the Barra Olympic Park. In between matches, guests can skip the crowds with another flight, this one to a private catamaran destined for Ilha Grande, where they can kayak and snorkel off the coast or hike to Pico do Papa-gaio, the island’s parrot-shaped peak. Come evening, guests can once again bypass the crowds with a return flight to São Paulo or a stop in the colonial beach town of Paraty for a candlelit dinner overlooking the bay.

The Emiliano São Paulo hotel will be taking travelers to the Games in similarly high-flying fashion, airlifting them from its private helipad to the 90-room Emiliano Rio de Janeiro, which is slated to open in June a short drive from the Olympic Park. VIP guests visiting from São Paulo will have access to all of the new property’s amenities, including a rooftop terrace and infinity-edge swimming pool and a 5,500-square-foot spa. Butlers will be on hand to arrange private transfers to and from the Games.

The Brazil-based travel outfitter Matueté, which will also offer private flights between São Paulo and Rio de Janeiro, is giving travelers the opportunity to engage in a few games of their own. The company can arrange such guided excursions as hiking on Sugarloaf Mountain, stand-up paddleboarding near Copacabana Beach, and kayaking in Guanabara Bay. Between outings, Matueté will provide VIP tickets and express transfers for the Olympic matches.