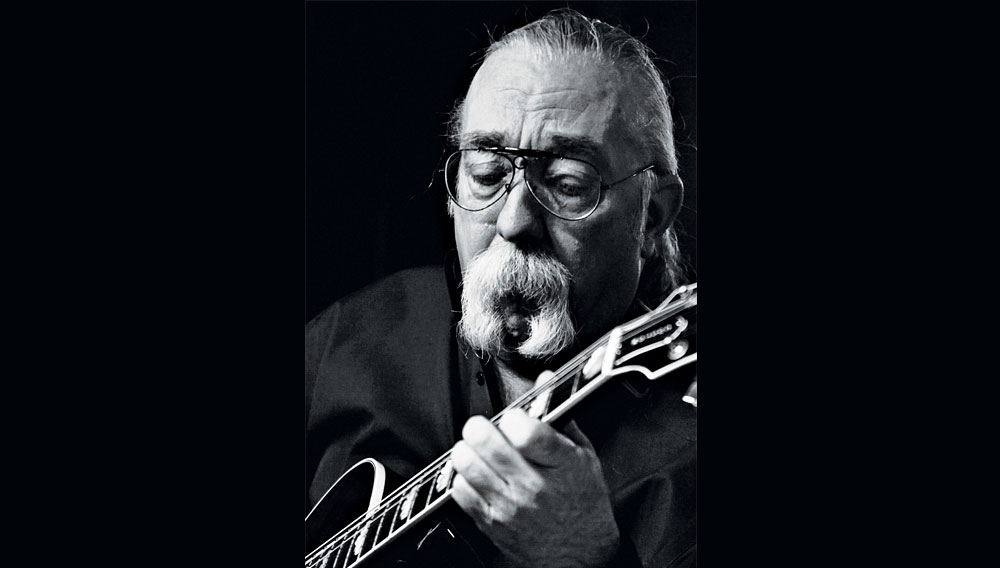 Skunk Baxter is best known as a guitarist for the 1970s-era rock groups the Doobie Brothers and Steely Dan. But Baxter—who is reserving the story behind his nickname for his autobiography, which he hopes to finish in the next year or two—is as respected in various scientific communities as he is in the music world. Over the past two decades, he has worked as an adviser for such organizations as the Florida Institute for Human and Machine Cognition and the Civilian Advisory Board for Ballistic Missile Defense, among many others. Baxter says his fascination with technology grew out of his musical experience and from a tendency for tinkering that he developed at a young age.  —Bailey S. Barnard

Do you have any formal training as an engineer?

No, not at all. But if you stick a fork in a toaster, you’ll find out pretty quickly which way the electrons flow. Growing up in Mexico, when I was about 11 or 12, I had to repair my own guitar amplifiers. Guitar and hi-fi amplifier circuitry was not that sophisticated. You could, from glancing at a schematic, understand what was going on and what were the functions of the individual components, and then you could work your way through it.

A neighbor gave me a subscription to Aviation Week magazine, and I realized that the U.S. military was just beginning to move into the digital era and that much of what they were doing in that arena was applicable to the work I was doing for [music equipment manufacturers] Akai and Roland—especially digital music storage, processing, and recording. I got more and more into it, until I finally wrote this paper on converting the Navy Aegis weapon systems to do mobile, sea-based missile defense, because my dad always said, “When you get an idea, just jot it down to help organize your thoughts.” I was eventually able to get the paper to a congressman, who gave it to the vice chairman of the Armed Services Committee, who said, “Is this guy from Raytheon or Lockheed?” The congressman replied, “He’s the guitar player for the Doobie Brothers.”

What are some everyday technologies developed by the military?

The number one, standout winner of them all is the Internet, which was a project started by the agency that is now DARPA [Defense Advanced Research Projects Agency] to build a small private network. Then there’s satellite technology. Without satellites, we would basically be living in the 1800s. And a lot of medical knowledge was born out of military conflict. Some of the great breakthroughs in breast-cancer diagnosis came from work done on the infrared side of missile defense. You can use the splitting of an atom to build a very devastating bomb, or you can use it to heat a house or save a child from leukemia. Technology is always a double-edged sword. Of course, I would give up the war part of it if that were possible.

How has music helped shape your life?

I can’t think of anything that hasn’t sprung from that well. Playing music has opened up a tremendous amount of opportunities for me, partly in terms of the way that I solve problems. Musicians tend to be nonlinear thinkers, which I think is one of the reasons I’ve been successful in so many other fields. And in some ways, playing music is a bit like Zen, I guess. The truly great performances are ones that you don’t remember, because if you’re able to eliminate the conscious part of your thoughts from the equation, you’re able to release whatever exists in your brain right out through your fingers—whether it’s playing music, painting, dancing, or anything else. When you eliminate that conscious piece, you can reach deep down into your soul. If you want to get into the physics of music in terms of frequency, vibration, etcetera, that is the fundamental basis of theoretical physics. So I believe that music, at least for me, is a window into the meaning of life.