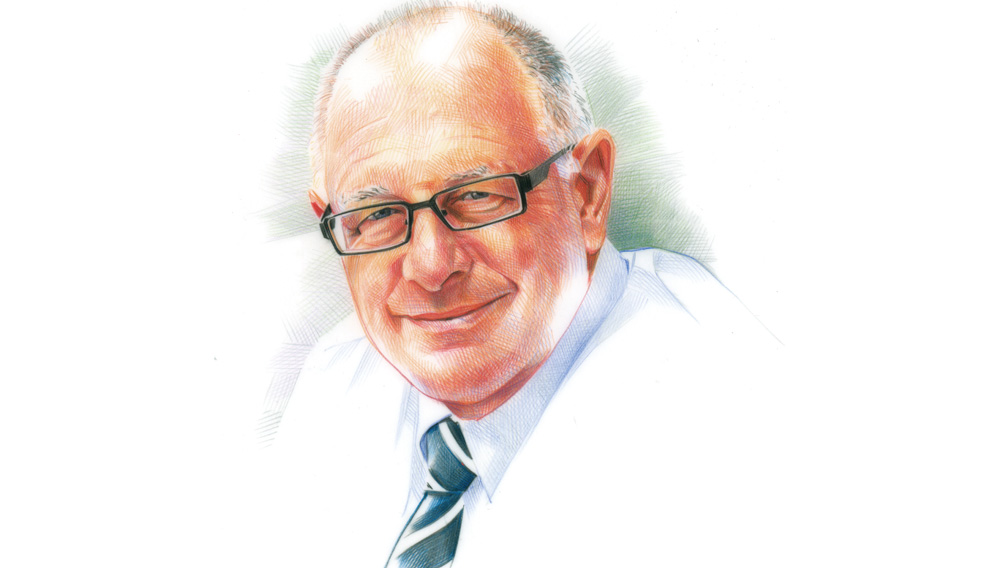 A conversation with the yacht broker and world traveler.

Since taking the helm of Burgess in 1992, Jonathan Beckett has grown the London-based yacht brokerage from a three-person outfit to an industry leader with a dozen offices around the globe. Traveling the world has been a passion of Beckett’s since he was a teenager, and he credits years of living abroad for his appreciation of the finer things in his life. “I was paid $100 a month, and yet I lived better than most,” he recalls of a year spent working in Cairo. “It was a very sobering and humbling experience, where the friendship and generosity of my Egyptian friends—who were worse off than me—was extraordinary.” Robb Report connected with the 58-year-old CEO at Burgess’s Monaco office before he embarked on an 11-day journey to seven cities in six countries on three continents.

Tell us about your early travels.

I decided I was going to take a gap year before going to Durham University to play rugby, so in 1975 I jumped on a plane and flew to Antigua in the Caribbean. I did some day work on a few boats for about a week and then got a job as a deckhand on a 55-foot sailing yacht. I ended up sailing all around the Caribbean—from Florida to Venezuela—for nine months. That opened my eyes to the world. I also traveled with friends around the United States by Greyhound bus. We couldn’t afford to stay in hotels, so we had a tent or we would sleep on the bus. I’m pleased to have had those experiences, because they’re very grounding. They gave me an understanding of what it is to have to live frugally. I came from humble, modest beginnings, and now I often stay in quite nice hotels. But I also enjoy simple, basic living.

These days, much of your travel is done on jets. When was the last time you took an extended journey by yacht?

I sailed across the Atlantic on a 100-meter motor yacht about five years ago. It took us about three weeks from start to finish. You don’t get anywhere fast, and that’s one of the nice things about boating—nothing happens quickly. You actually have time. You can enjoy the scenery. Everything moves at a different pace.

Are there any new yachting destinations on the rise?

People would say Asia is emerging, but it’s only going to emerge so far. There will never be another Mediterranean. The Mediterranean is where 80 percent of the action is.

What about the Mediterranean makes it an ideal yachting destination?

It’s the variety. You’ve got a bunch of different countries; you have various islands; and you have good food, good wine, good spas, entertainment, and shopping. You can be in the South of France one day, a deserted beach in Corsica the next, and in Monaco for dinner and a show that evening. The variety in the Mediterranean—the differences in food and culture—is amazing, and that’s what people want.

Where are you excited to travel in 2016?

Moscow, because it’s a different place today; the market is changing. Mexico City—we’ve got some new clients there, which is exciting for us. And New York City, which is probably my all-time favorite place to go and do business. There are really no other yachting companies based in New York City, so we’re a bit of a novelty.

Any personal trips planned this year?

My family and I go to the Caribbean once a year. At the end of January we’re staying in a private villa called Elsewhere at Canouan Resort in the Grenadines. It has fabulous beaches, and it’s quiet. It’s a great place to go for family time.