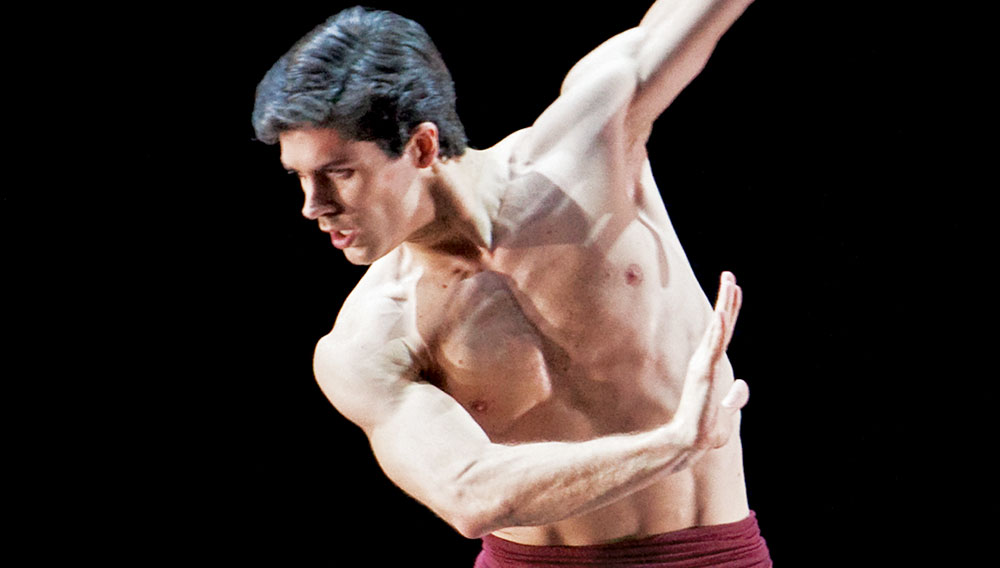 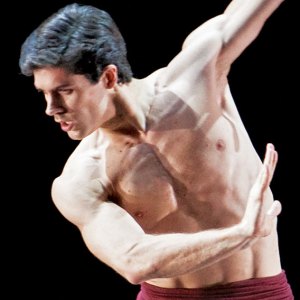 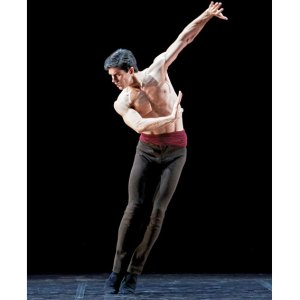 Discovered as a teenager in Italy by Rudolf Nureyev, Roberto Bolle is a principal dancer at both La Scala in Milan and the American Ballet Theatre in New York. His athletic, 6-foot-2-inch frame has helped make him a powerful presence on stage as well as in the fashion world—as a model for Salvatore Ferragamo and other brands, and as the subject of a book by photographer Bruce Weber. Robb Report caught up with Bolle, 38, after a day of practice for Sylvia, the Sir Frederick Ashton ballet that marked the end of the ABT’s season. The dancer would then return home to Milan for two days before beginning a tour of his dance showcase, Roberto Bolle and Friends, through Korea, Italy, and New York, where the show will have its American premiere on September 17. “I’m always with suitcases,” he says. — Michalene Busico

I became a principal dancer with La Scala when I was 21, and Milano is a city of fashion. From the beginning, designers would ask me to come to their shows, and I got to know Mr. Armani, then Dolce and Gabbana, and actually became friends with all of these fashion designers in Milano. It was a very natural process, and it was the first time I had worn designer clothes.

Are you particular about the details of your wardrobe?

Yes. I don’t wear a lot of color; it’s too extravagant, in a way. I like blue or gray and white. I don’t like when there is the name [a logo] on the shirt—also too extravagant. I like quality—in the material, how it drapes, how it’s cut, a nice fit on the body. And I don’t like short trousers. I like them quite long, actually. I have big feet, and if the trousers are short my feet look even bigger.

Do you wear jewelry?

I don’t have much jewelry. I have to take it off before training and after a while I lose it. So I decided not to put it on anymore. Now, I just have watches. When I go out in the evening, I have a Rolex that doesn’t look like a Rolex—a Cellini—because Rolex, they are usually too much. I also have a [Cartier] Santos 100; it’s a little bigger and very masculine. And I have a few Longines watches, because I have done advertisements for Longines.

How do you relax?

Being in water is really regenerating for me. Every year I charter a boat for a week, and I think it’s the best way to spend my free time. I have the boat, I have my friends, we are free to choose where to go, and there are no crowds. We go to different places in the Mediterranean, Greece, or Turkey, or around Italy. Last year, we rented a catamarano and went to Croatia. It’s a beautiful place with beautiful water.

We hear you got your advanced diving certificate last year in the Maldives.

I love diving and swimming. First, for the feeling of the water. Then, in diving, you’re actually entering another world. You leave this world and go into another dimension. You float, you’re down 20 or 30 meters, and everything is so quiet, so calm, so different.

You have also skied sand dunes in Dubai and jumped from a waterfall in the Philippines.

I’ve jumped from a lot of waterfalls. In the Philippines, it was quite high—20 meters, maybe—and I would try many, many more things like that if I weren’t dancing. But I understand it’s risky and I cannot do it. If you even twist an ankle, you can be off for weeks. In Hong Kong, when I was there with ABT on tour, I went to the amusement park and there were a lot of—how do you call it? Montagne russe?—roller coasters, where you go very fast, upside down, things like that. So for now I am doing roller coasters, not jumping from waterfalls.