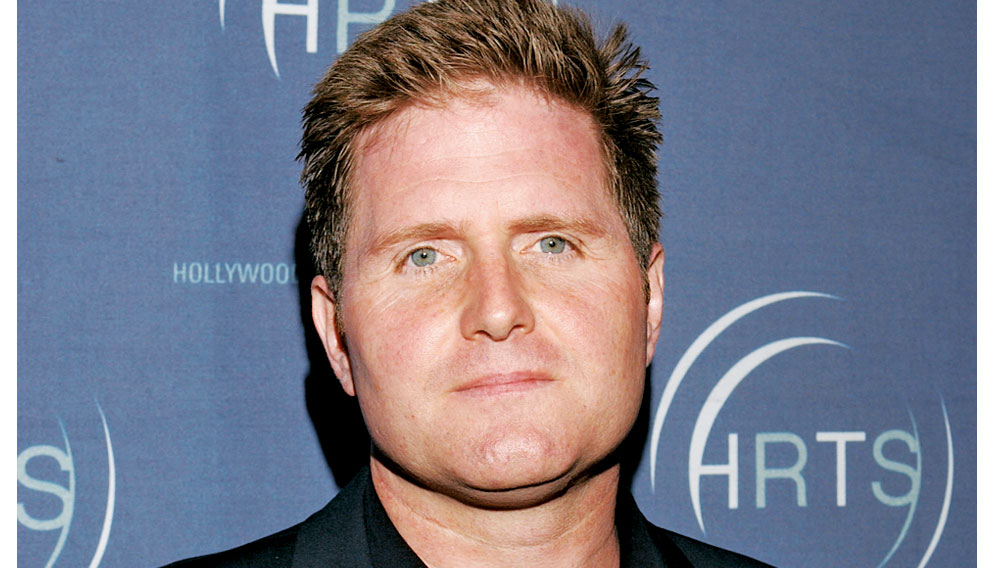 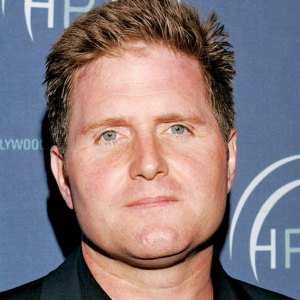 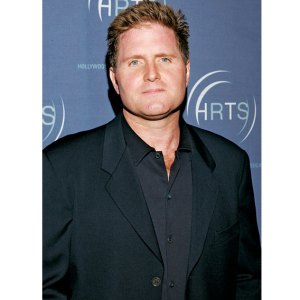 Steve McPherson’s career decisions have been driven largely by his personal passions. After graduating from Cornell University, he turned his attention to the entertainment field—a move that proved creatively and financially rewarding. As president of ABC Entertainment, McPherson oversaw the development of such hit programs as Lost, Modern Family, and Desperate Housewives. After leaving ABC in 2010, he established a production company in partnership with Lionsgate called Wonder Monkey TV. His most personally gratifying enterprise, however, stems from a lifelong love of wine—an interest he shared with his father, who was headmaster at the American School of Paris. “My dad used to say, ‘Figure out what you love and then how to make money at it,’ ” says McPherson, who, with his wife, Jennifer, founded Promise (see “From the Robb Cellar,” page 72), a boutique producer of Napa Valley Cabernet Sauvignon, in 2004. —Brett Anderson

How did Promise take shape?

I’ve always been passionate about wine. My father got me started. When I was 11, we moved to Paris. It was 1976, when the great Paris tasting took place, and he was studying at the Académie du Vin with Steven Spurrier. When I first moved to Los Angeles 25-plus years ago, I started going up to Napa. When I met my wife about 12 years ago, we fell in love up there. She recognized that I was passionate about the wine business. When we got married, she said to me, “Listen, you have to make a promise to me that you’re going to pursue this passion—that wine is going to be a part of our life.”

What is the style of the wine?

We set out to compete in the cult Cabernet category by setting ourselves apart with the cooperages and some of the winemaking and microfarming that we were doing. We’ve really concentrated on almost 100 percent Cabernet, because the vineyard where we get the Cabernet is extraordinary. We use 100 percent new French oak with a medium toast. The wine usually stays in barrel about 30 months.

Did the television industry prepare you in any way for the wine world?

Winemaking is a creative process, and there’s a lot you can’t control. That’s really what TV is. There’s a little alchemy and patience needed; you need to nurture talent. Winemaking has all of these elements. If anything, the wine business has taught me patience and balance. There are so many choices you can make in the winery, and then there’s nature. I don’t call it a career; I call it a sustainable hobby.

Is there a third career in the wings?

All of the things have really launched out of passions. One of the things that I did with my few years out of the TV business was the Ironman triathlon. I got the best dietician, the best nutritionist, and the best trainers, and they prescribed some 45 different pills and potions and supplements. So I hired a friend who’s a biochemist at USC, and we created a one-a-day drink with all the antioxidants, multivitamins, supplements, and probiotics I needed. We launched it online about six months ago. It’s called Pür Pak.

Besides wine and businesses, what do you collect?

I love to learn about businesses, so I’m kind of a collector of knowledge, and I think that’s where the entrepreneurial thing comes in.

I’ve always been realistic, and that’s why I always liked my father’s advice, because, for me, living well wouldn’t be going off and living in an ashram. I’m entrepreneurial. I’m industrious. I’m ambitious. But I think that you have to find a way to be all those things in alignment with your passions. I’m able to pursue multiple avenues, all of which fulfill me, and spend more time with my kids and wife than most type A executives do. So I’m really blessed.