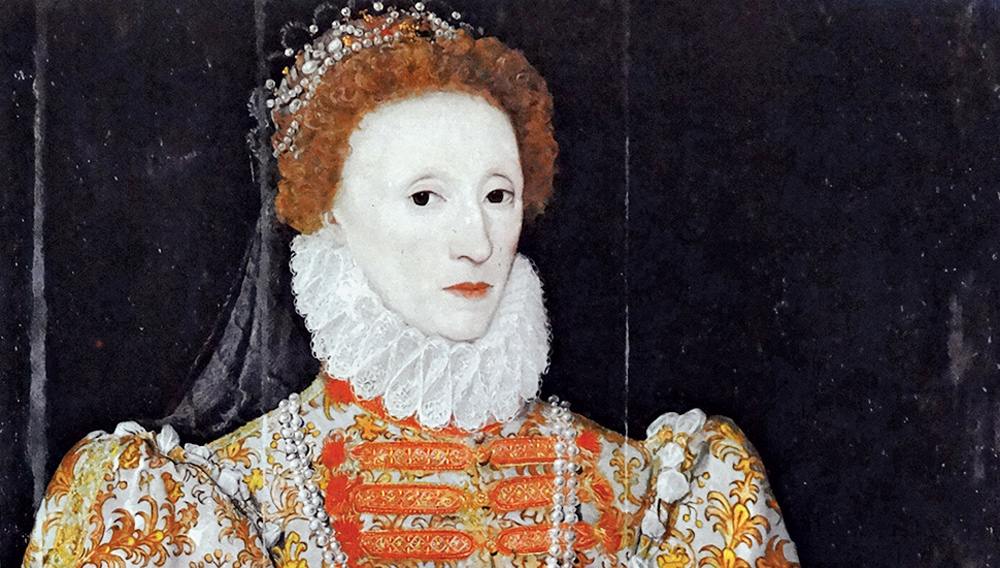 In our rush during this season to give material expression to our regard for one another in the form of gifts (see “The Ultimate Gift Guide,” page 141), we are apt to forget the uncommon origins of this quite common tradition. The custom, of course, finds its prototype in the proverbial Three Kings, who were actually neither kings nor necessarily three: The Gospel According to Matthew does not enumerate the wise men, merely their offerings of frankincense, gold, and myrrh. Yet these mysterious visitors from the east, who came to pay homage to the newborn in Bethlehem, have since furnished potentates and peers with encouragement for yuletide pomp and profligacy.

In 15th-century Florence, the Medici took their cue quite literally from this trio. Every fifth Feast of the Epiphany (or la Befana), members of that ruling house organized a pageant, the Cavalcade of the Magi, in which they and other Florentine nobles donned costumes of fantastic splendor and—swathed in silk turbans, glittering brocades, and ermine—made their pilgrimage from the Palazzo della Signoria to the Church of San Marco. Having impressed the public with this solemn procession, the Medici, behind palace walls, abandoned themselves to elaborate rituals of gift giving.

In the 17th century, Grand Duke Cosimo II was particularly fond of this feast, and his carefully considered presents often contrasted staggering opulence with stinging vulgarity: He did not always aim to please. Once, for instance, he gave a court musician an onion, then a popular treatment for deafness, while a tipsy priest received an enormous flagon of water. By contrast, in 1620 Duke Ferdinando Gonzaga of Mantua, a relation, played a somewhat more generous joke on his Medici wife, Caterina: Five plain terra-cotta jars—each labeled with a moral precept hinting at its contents—contained a rosary, a clock, a jeweled flower, a gold chain, and (in the final jar, which was inscribed with the words “I have written that which I have written and I do not go back on my word”) a promissory note for a massive and priceless jeweled collar called a gargantiglia.

The Italian fondness for pageantry and games found its way, like so many other niceties, to the English court in the form of the masque. The first such soiree was staged for the pleasure of Henry VIII in 1511—an especially spendthrift year for the king, who gave gifts totaling the immense sum of 800 pounds. The days of feasting, inaugurated with roasted swans and a rosemary-crowned boar’s head, culminated on Twelfth Night with quantities of spiced ale and with the king—in disguise and accompanied by 11 courtiers—entering the hall and asking the ladies in the audience, by turns, to dance. The promiscuity of these revels was perhaps heightened by the fact that the queen, Catherine of Aragon, had given birth to a son on New Year’s Day, the time for exchanging gifts. A pleased Henry named the child after himself and issued a proclamation extending the celebrations. The heir, however, did not last much longer than the festivities: He died seven weeks later.

Another tiding of joy came 21 years later, when Anne Boleyn, once excluded from Christmas courts but now queen herself, became pregnant. Though her daughter Elizabeth would not keep Christmas so merrily as her father, she kept it well. The Virgin Queen seldom dined in public, owing in part to her bad teeth, which allowed her to chew only with difficulty; but during Christmas she made an exception, opening her purse and indulging her passion for theater as well as the presence of male courtiers, who were induced to abandon their families for the holidays and while their time away with card games, dancing, and endless plays. As Elizabeth was particularly fond of the latter, Ben Jonson was regularly detained for Christmas, and William Shakespeare hurriedly wrote Twelfth Night in 1601 for performance at court. Guests were expected to give grandly to Her Majesty, who would reciprocate according to her pleasure. Despite court rivalries for Elizabeth’s favor, not all royal gifts were to be envied: In 1586, Mary Stuart, a symbol for Catholics who wished to see a monarch of their faith returned to the English throne, received from her Tudor cousin a truly one-of-a-kind present—a warrant of execution for treason. Of course, this Christmas wish did not officially arrive until February, when Mary was beheaded at Fotheringhay Castle. But it was the thought that counted.