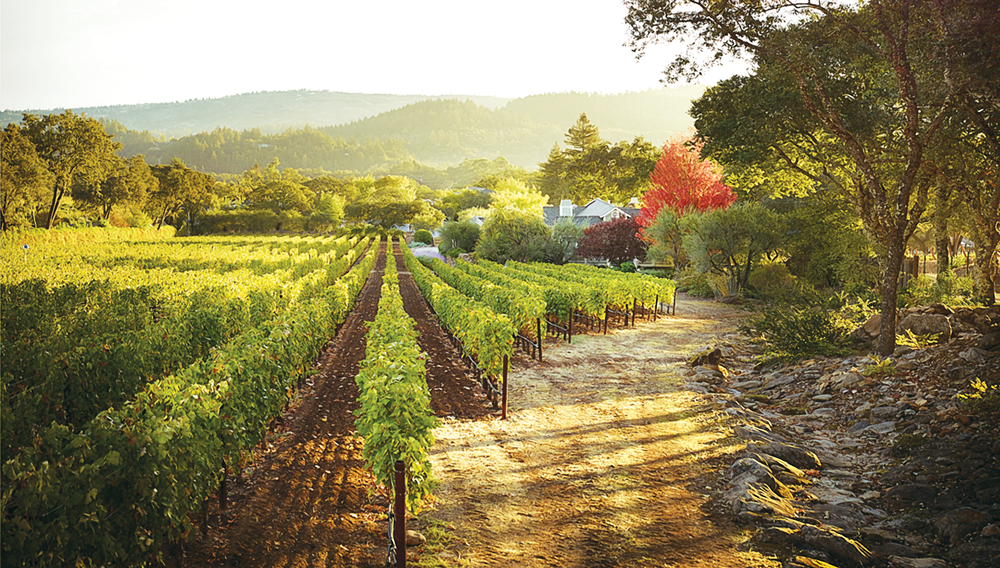 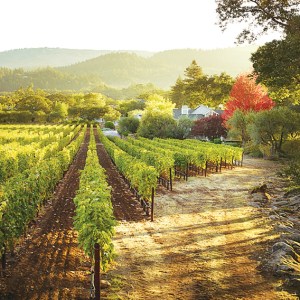 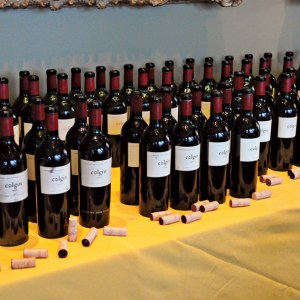 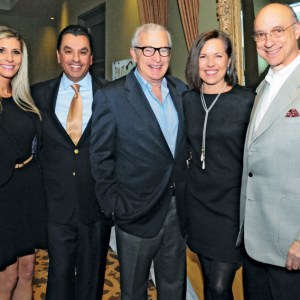 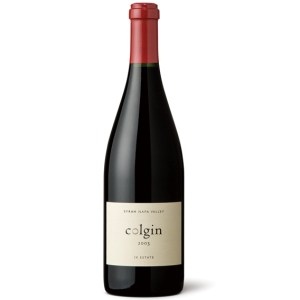 A Houston collector pays homage to the wines of Colgin Cellars with a retrospective tasting of the Napa Valley winery’s remarkable releases.

In the rarefied realms where the planet’s finest wines are poured, at least five labels from California’s Napa Valley must take their rightful places alongside those designated as First Growths by the Bordeaux Wine Official Classification of 1855—and one of these New World wonders is Colgin Cellars.

This important red-wine producer traces its beginnings to 1992, when Ann Colgin, who worked in the fine-arts departments at both Christie’s and Sotheby’s, met the esteemed winemaker Helen Turley, whom she subsequently enlisted to make a wine for her with predominantly Cabernet Sauvignon grapes contracted from the Herb Lamb Vineyard, located on a ridge facing Howell Mountain. The result of this collaboration astounded critics. Thus encouraged, Colgin expanded her portfolio and adopted the Burgundian practice of precisely expressing the distinctive terroirs of multiple sites.

Although Colgin made her Herb Lamb Cabernet Sauvignon only until 2007, four other reds continue to hold the critical spotlight. In the mid ’90s, Colgin was able to purchase a historic vineyard site just north of St. Helena that became the basis for the Colgin Tychson Hill Cabernet, a blend of 90 percent Cabernet Sauvignon and small quantities of Petit Verdot and Cabernet Franc that debuted in 2002 with the 2000 vintage. Cariad—a Bordeaux-style blend from multiple sources whose name is the Welsh word for “love”—originated in 1999 with a long-term contract for Cabernet Sauvignon from the famed Madrona Ranch, owned by viticulturist extraordinaire David Abreu. The third and fourth wines are from IX Estate, an otherworldly 125-acre property near Lake Hennessey that Colgin and her husband, Joe Wender, purchased and that Robert M. Parker Jr. considers “as close to a viticultural nirvana as I’ve ever seen.” One of the wines from this site is Cabernet Sauvignon based; the other is a 100 percent Syrah inspired by Colgin’s love for the great wines of the northern Rhône. For that project, she was able to acquire cuttings from famed vineyards in Côte-Rôtie and Hermitage, as well as a great California heritage clone.

This relatively brief yet incomparable history served as the subject of a gathering that occurred in Houston on February 6 and 7, 2015, when around 30 oenophiles attended a dinner and luncheon at RDG Restaurant. The food on these two intimate occasions was personally prepared by the owner and chef, Robert Del Grande—a James Beard Award winner who also holds a doctorate in biochemistry—and carefully paired with an unprecedented 47 bottles of Colgin wine. These were poured in tranches of four to six vintages with each of Del Grande’s myriad courses over the two days. This tasting experience was made possible by the generosity of the Houston heart surgeon Devinder Bhatia and his philanthropist wife, Gina, who purchased almost every wine directly from Colgin Cellars and stored them in their pristine private cellar.

At the February 6 session, the Bhatias, Colgin, Wender, and Colgin Cellars’ chief operating officer, master sommelier Paul Roberts—whose résumé includes stints as director of wine at Bond, the French Laundry, and RDG—greeted attendees. The dinner’s courses were chosen by Roberts and Del Grande to complement the wines and emphasize the unique character of each vineyard and vintage. The two decided to eschew presenting the wines as straight verticals, as inevitably some softer vintages do not show well when placed next to bolder ones. Instead, they created sequences of four to six wines that were labeled according to their similar traits. Using my notes and freely borrowing from the discussions and notes of Paul Roberts and others, I offer in the accompanying charts a brief commentary on each flight.

My scores for the first two flights of day one (see chart, page 280) were outstanding—though they were the lowest of the 10 listed here from the two-day tasting. The wines, all of similar quality, averaged 93 to 94 points. The next eight flights, however, demonstrated the height of Colgin Cellars’ art, achieving an average score of over 97 points, with almost half scoring between 98 and 100.

On the second day (see chart below), the epic epicurean experience continued with five more exceptional courses accompanied by sequences of overwhelmingly beautiful wines. Few wineries other than Colgin can release offerings year in and year out that consistently score in the 95–100 range, as those in the following flights in fact did.

One of the guests, John Kapon—CEO of Acker Merrall & Condit, the wine-auction specialist—summed up the attendees’ consensus on the second five flights, noting that these are serious wines that compete on a global scale and that the word minerality, seldom used in connection with California wines, certainly applies here. Although these wines are approachable, he added, they are not obvious: They make you think. “The 2010 Cariad,” he said, “is still in a cocoon: lots of pleasure despite its youth. The 2010 IX Estate is more animal, with richness and ripeness.”