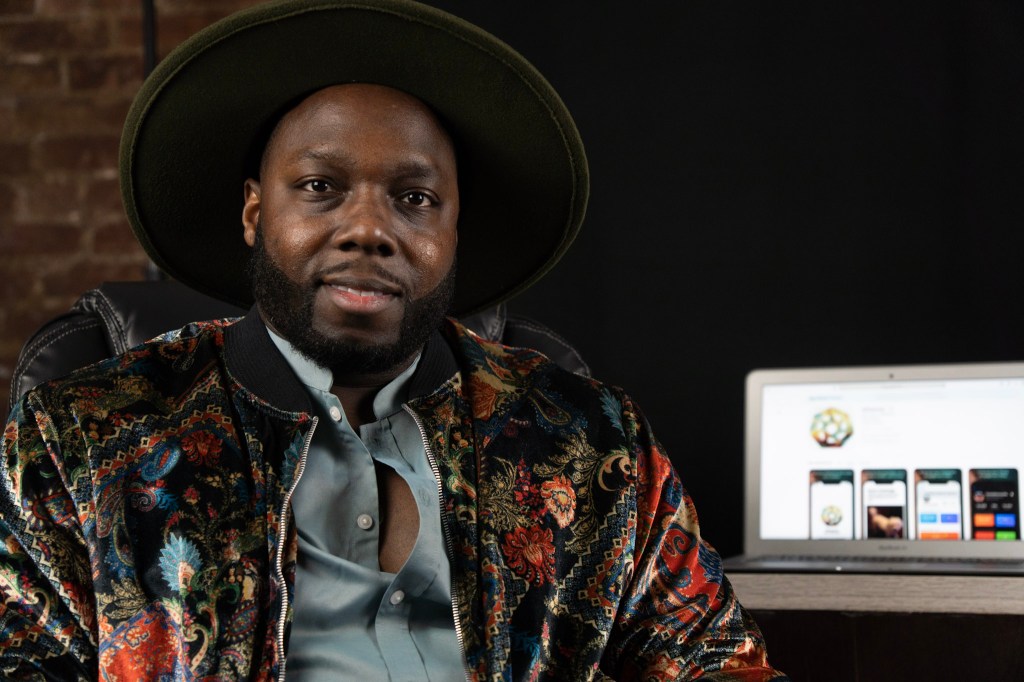 Akil Henley is a budding aerial photographer from the Caribbean’s Saint Thomas, Virgin Islands. He also works as an African American influencer and an app developer to create content. He is a natural-born creator and a multifaceted influencer who loves to bring life to objects and places that people see only from one perspective.

Popularly known by his influencer name, Traveldronelife, Henley has a natural creative talent in aerial photography and app development. He is an art lover and learned music at a young age; he can effortlessly play several musical instruments, ranging from the trumpet to piano to clarinet. His arts interest pushed him to learn more about photography and how to capture life from a different perspective.

Henley started his career over six years ago in the Bronx in New York City when drones and aerial photography weren’t a common practice. He always admired nature and that how we see things from the ground level has an incredible and impressive perspective from the sky. From his first drone experience, he knew that there was another way of viewing life.

Henley has toured 46 countries around the world in his photography career, apart from Antarctica, capturing catchy aerial shots with his drone on every continent. He loves nature and has always been captivated by how everything we see before us has a better and unique perspective from the sky. He’s most proud of his aerial drone shot of Barcelona that shows how the city is more magical from the sky.

He has over 20,000 followers on his Instagram account, where he shares most of his pictures. The breathtaking photos have had a massive impact on his page, from only a couple of followers to tens of thousands of followers today.

Henley has proved his great passion and strength in creativity and photography. In 2018, he gained popularity during the French protest when the Eiffel Tower page reposted his photo of a storming France in their story. In 2019, Henley’s photography career received an enormous boost again when the NYC Instagram page reposted several of his photos on its stories. One of the NYC artists, Elizabeth Sutton, was also fascinated by his photography and offered him an opening to work with her by taking photographs of one of her artworks on Roosevelt Island.

Henley believes that everyone can become an influencer and change the world. But you will only realize success through continuous innovation to help you grow. During the pandemic lockdown, things were not so smooth for Henley, and this pushed him to develop an app to assist other creative minds. Through this innovation, he taught himself how to code for iOS on YouTube and submitted his first version of the nFluencer app for iOS in January. The app gained popularity with over 106,000 users in its first year. It’s an excellent tool for editing photos effortlessly, creating fantastic stories or reels and writing extended captions.

One of the exceptional features of the nFluencer app is the ability to find a hashtag by taking a photo of an object and letting the app use its machine to create hashtags for you. The nFluencer app is for individuals at home who love taking photos to create content for brands or on their own.

Henley acknowledges that everybody has a talent, and you only need to show or grow it, whether hidden or known, to transform the world around you.