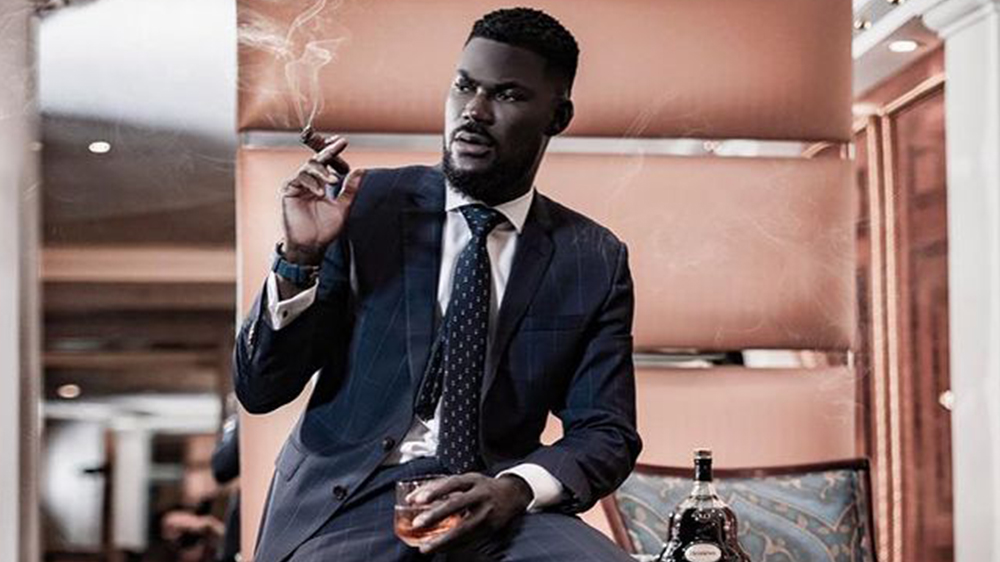 Nigeria has one of the most vibrant music scenes in the world. It’s a unique and catchy Africanized sound that reflects its cultural richness and translates to international recognition. With over 150 million people, the nation provides its artists with a domestic market ready and capable of sustaining and pushing for the commercial success of its artists. This perhaps explains why some famous artists tailor their music to fit this domestic market. What’s impressive is that most artists have stuck to the indigenous style of music while embracing the modern-day music production and performances conquering the global stage.

Although it’s a booming industry, trying to break into the music industry and earn a living as a musician requires more than just hard work. It’s a challenge and unless you have something unique and are determined to succeed, you hardly make it.

Lucky Obibi Oghnechawuko, commonly known as L-Easy, is one of the rising musicians on the Nigerian music scene. A music producer and digital entrepreneur, L-Easy is making a mark with his exceptional afrobeat touch. His debut project, The Maturation, is a classic masterwork and musical showcase of range and sound fusion. For this album, he brought an array of artists together, each with their unique sounds blending smoothly. The Nigerian, Jamaican and American artists featured in the album enrich the songs with catchy hooks and exceptional verses, making it hard for you to single out one track as the best.

L-Easy’s journey to the top of the music industry has not been without difficulties. He had to hustle and work hard every day to push his musical brand. For more than six years, he’s worked with various artists, including young and promising talents. Despite being a top singer and producer, making a breakthrough was one of the most challenging tasks for him to accomplish. He is from Port-Harcourt, one of Nigeria’s rich sources of afrobeat talents. However, the city is often overlooked when highlighting the contribution to the success of the overall Nigerian entertainment hub. This is despite the city giving rise to Grammy Award–winning artist Burnaboy, among other top talents.

L-Easy grew up idolizing Jay-Z, DJ Khaled, and Pharrell and loved to listen to mostly rap but also hip hop and R&B. Such a background has greatly influenced his musical sound, evident in his debut album, The Maturation. It is a collection of tracks with sounds that cut across different genres, excelling past any geographical stereotype in the music industry. For the album, the music producer plays the Khaled role to bring together the various artists. He considers it his way of using music as a powerful tool to unite and bring the world together amid rising racial and ethnic profiling. His motherland is more affected, and he hopes to use music to calm the tensions created by such profiling.

His music label, L-Easy Music, is a platform for launching the careers of talented musicians who need opportunities, just as he did.