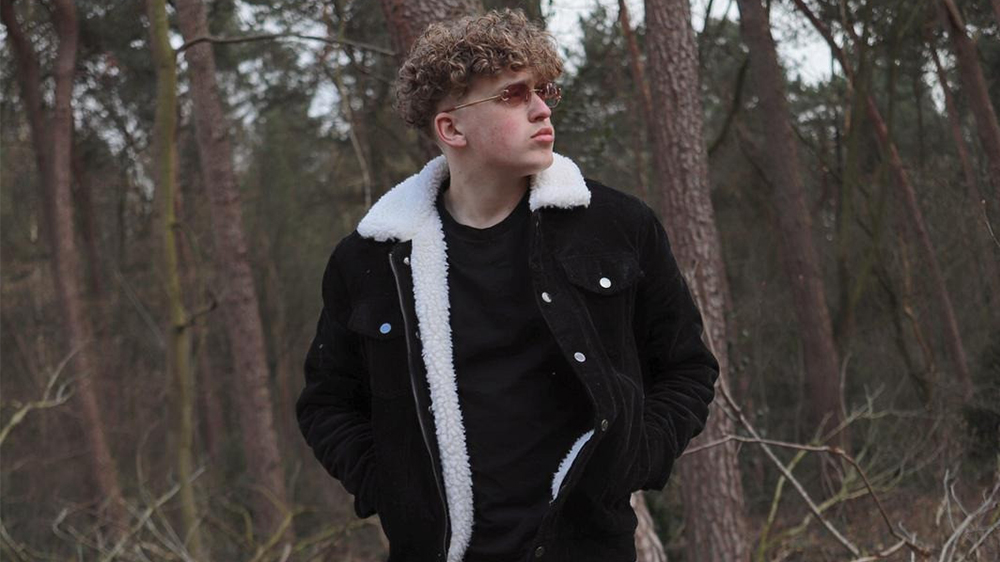 The rapid and tremendous growth of social media has opened endless opportunities for people around the world in different industries. As technology continues to advance and reach more people, those who find a way to leverage it for their benefit are more successful in their endeavors. In recent years, the entertainment industry has been transformed due to digital advancements with major companies expanding their market to online platforms.

Independent talents and creative minds have used social media to share their craft with the rest of the world. These people Influencers have used the platform to earn a living and build a solid career out of it. This is basically how Miloud, a young Dutch musician, set his goals and dreams of making it big in the music industry.

Born and raised in the Netherlands, Miloud, who also goes by his stage name Arobiyo, has been making music since he was 14. He is slowly rising in the music industry because of his immense musical talent and skills. Miloud started releasing his music publicly via Spotify in April 2020 and has already garnered a good following from music lovers. He has 21,500 listeners every month on the music streaming platform.

In 2010, When he was only 9 years old, Miloud created an account in Hyves, a social networking site popular in the Netherlands. This was during a time when most people were starting to experience the power and accessibility of the internet. At his peak, Miloud became one of the top 20 most recognizable and respected people on Hyves, an early sign of greater things to come.

A couple of years later, Miloud jumped into the fast-growing social media site, Twitter. He uploaded random stuff, mostly his musical inspirations on the platform and was on his way to becoming a notable personality on the social networking site. In fact, his account was the first personal teenage account in the Netherlands and Belgium.

Miloud joined TikTok a few years later as it took over Twitter in terms of popularity. It didn’t take long for him to achieve success on TikTok; his account recently got verified due to consistently releasing quality and creative content while having a growing follower base.

With a thoughtful plan, Miloud took advantage of the Covid-19 pandemic situation by timing the release of his music. Though he was making his own music as far back as 2015, he took his time and waited patiently for the perfect moment. Now, he has generated over 2 million streams on Spotify. Some of his popular songs include “Apocalyps,” “Drop” and “Wavery.”

The relatability of Miloud’s music has helped him make a name for himself on social media. With a love for connecting with his audience, Miloud is on track to become even more popular and successful in the music industry. His potential has been acknowledged by many and he continues to work hard to earn the approval of music fans from around the world.