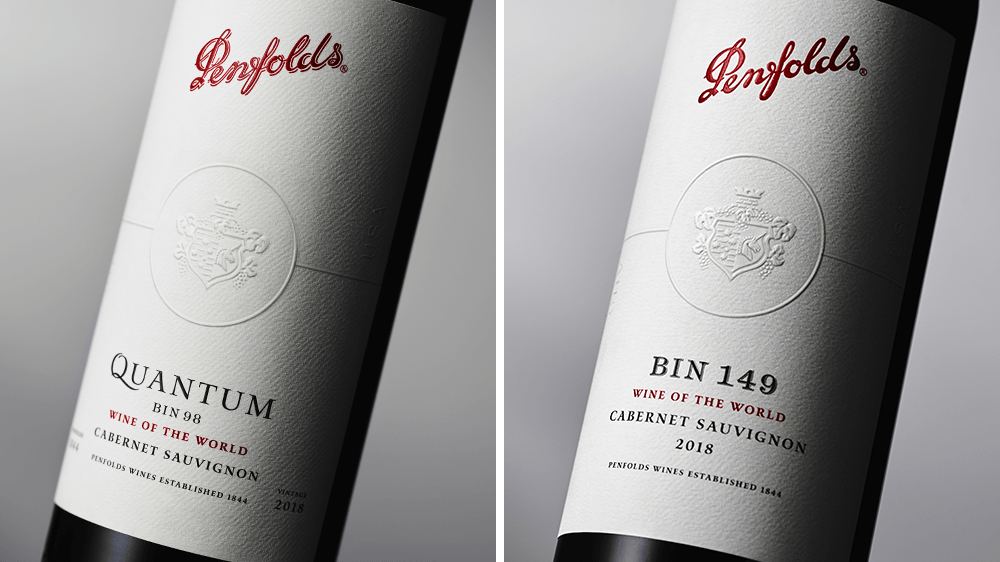 The concept of terroir—a French word derived from the Latin terra, or earth, land, soil—is so essential to an understanding of wine that no vintner would dream of marketing a bottle without clearly communicating where its grapes are from.

For decades, winemakers around the world have hewed to a strict interpretation of terroir, arguing that a wine’s place of origin creates subtle distinctions in flavor.

There is, however, another way to appreciate terroir: as an essential ingredient in a blend of grapes carefully sourced and meticulously combined to create a complex and unique flavor profile. Now, Penfolds, the legendary winemaker from South Australia, where the company has spent 177 years perfecting the art of blending, is taking the practice to the other side of the globe by introducing its new, groundbreaking California Collection, based on grafted shiraz vines planted in the California terroir more than 20 years ago.

“The Aussie winemakers got crafty,” Robb Report’s Janice O’Leary wrote in a recent review of the collection. “They cast aside unwritten traditions, combining superior cabernet sauvignon from Napa Valley with primo Australian shiraz to create a new designation, an international blend Penfolds calls ‘a Wine of the World.’”

So far, two inaugural wines from the collection have earned the Wine of the World designation: the 2018 Quantum Bin 98 Cabernet Sauvignon and the 2018 Bin 149 Cabernet Sauvignon. Each one is made from predominantly Napa Valley cabernet parcels infused with high-quality grapes from South Australia—flagship-worthy shiraz in the case of Quantum, and cabernet for Bin 149.

“The wines made in California pay respect to California terroir, yet one thing remains overtly consistent: the red Penfolds stamp,” says Penfolds’ Chief Winemaker Peter Gago. “AP John barrels, open fermenters and time-honored Penfolds winemaking techniques have been applied. Being global isn’t just about selling wine around the world, it is about working with both feet on the soil. We have the Californian sun above and the Californian soil beneath, but everything in between will be Penfolds.”

This is not the first time that Penfolds has bucked conventional winemaking wisdom. It’s been seven decades since the company’s visionary vintner, Max Schubert, flouted traditional winemaking principles by creating a red table wine that combined a base variety of shiraz with the best grapes from across South Australia.

The resulting wine, Grange Hermitage, went on to single-handedly establish Australia’s reputation among the wine-drinking elite. Now Penfolds’ flagship product, the rich and seductive red is widely recognized as Australia’s most famous, expensive and sought-after wine. (The 2008 Penfolds Grange is one of a handful of wines that has a perfect 100-point score from Robert Parker’s Wine Advocate and Wine Spectator for the same vintage—the only Australian wine to earn such a ranking.)

Right on Grange’s heels, however, are Penfolds’ two newest Wines of the World: Quantum Bin 98 ($700), which O’Leary described as “rich with dark-berry notes, its flavors of wild fennel and licorice evolving into graphite, hazelnut, dusty herbs and cherry lozenge, all backed with age-worthy acid,” and Bin 149 ($149), a cab that’s “luscious, bright and layered, with soft tannins and notes of mocha and roasted meat, plus cedar and sandalwood from its time in oak barrels.”

Rumor has it that Penfolds is also investigating winemaking opportunities in Bordeaux. Stay tuned for another true global affair in the making.