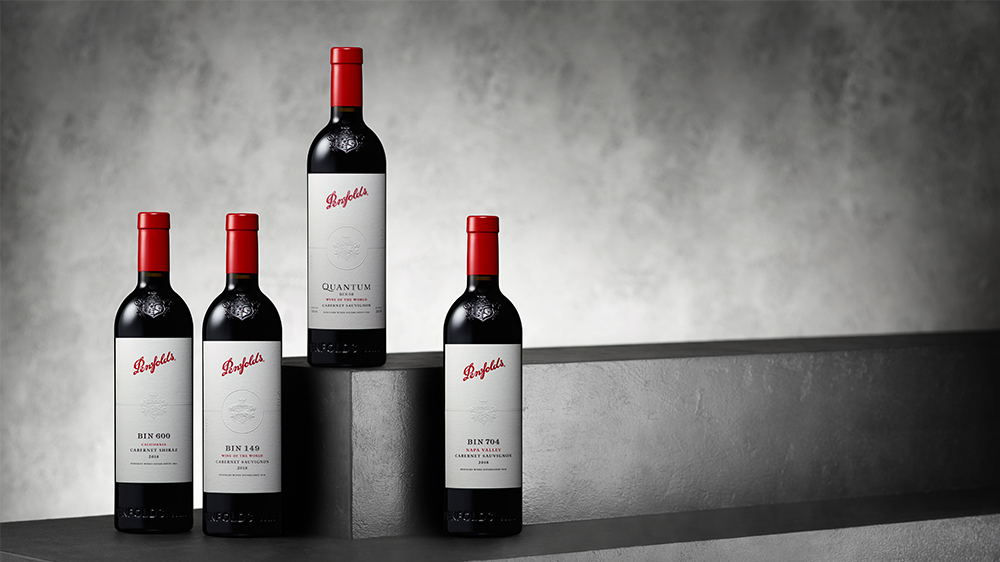 The spirit of collaboration is alive and well in the luxury world, where it’s commonplace for two brands to create a limited edition comingling their points of view. But Penfolds, one of the oldest and best regarded names in Australian winemaking, is taking the concept in a radical new direction—at least as far as American wine enthusiasts are concerned.

For the first time, the 177-year-old winemaker from South Australia is blending premium grapes from across its wine regions Down Under with the best fruit from the United States’ West Coast.

Two decades in the making, the Penfolds California Collection represents a new portfolio of wines unveiled in March. Comprising four historic blends, led by the flagship, Quantum, the range is based on imported shiraz vines planted in the California terroir more than 20 years ago. While the practice of blending fruit from different continents is relatively new in America, it’s an approach that Penfolds has spent decades studying and perfecting. The brand’s signature house style relies, first and foremost, on sourcing the finest fruit, be it from a single block, vineyard, region or across regions. The company has elevated blending to an art form and everyone involved in the process is meticulous about creating a uniquely Penfolds wine in every bottle. The 2018 wines described below embody the company’s long-stated goal of producing a truly international vintage. Wine lovers of the world, it’s time to raise your glasses.

Anyone familiar with Penfolds knows its flagship wine, Grange. Quantum Bin 98 might best be described as Grange’s wise-beyond-its-years American cousin. A unique blend of Napa Valley cabernet sauvignon and Australian shiraz, the wine boasts notes of dark berry, and flavors of wild fennel and licorice. Penfolds bills it as the ultimate expression of its bold intercontinental vision, and we’d be hard pressed to disagree.

“Luscious, bright and layered,” according to Robb Report’s Janice O’Leary, Quantum’s sister cab, Bin 149, is the quintessential mix of two iconic cabernet regions, Napa Valley and South Australia, and the perfect distillation of Penfolds’ multi-region/multi-vineyard blending philosophy. At its core, the brand’s strategy rests on the conviction that the world’s best fruit combined with the company’s methodical approach to winemaking will produce liquid gold.

In 1998, Penfolds imported vine cuttings from its prized Kalimna and Magill vineyards to the U.S., and planted them on Block 30 of Camatta Hills Estate in Paso Robles, California. Bin 600, a cabernet-shiraz blend, is made from grapes from those original Australian shiraz cuttings along with cabernet sauvignon from both Napa and Sonoma.