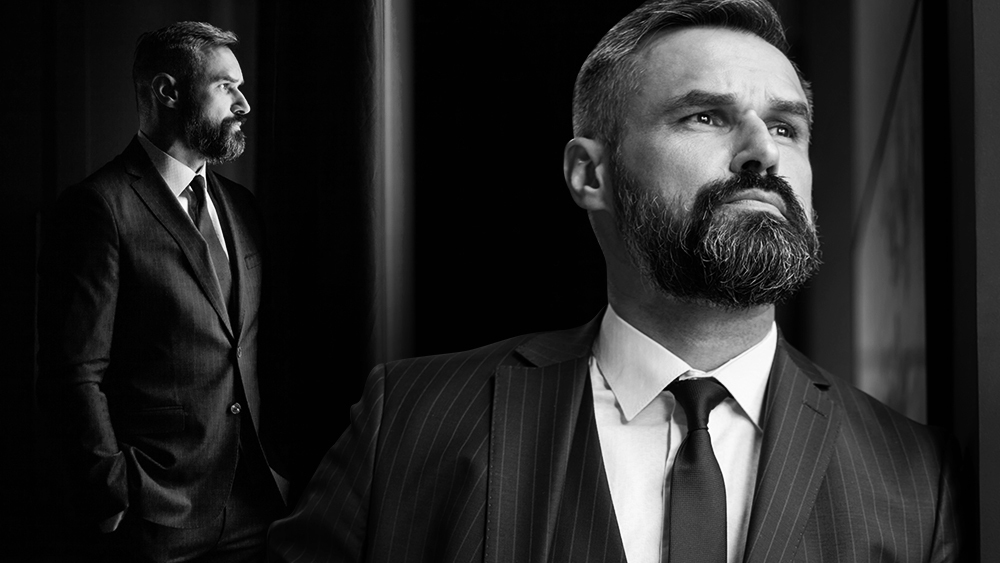 The business world is punctuated by these remarkable individuals and their stories.

Titans like Walt Disney Productions (1929), Ford (1903), and Microsoft (1975) persevered during catastrophic conditions, led by businessmen who chose to act in times of uncertainty. When faced with a sink-or-swim decision, they chose to fly.

These remarkable stories have one thing in common: action amid hardships, idealists who made their own breaks. The Disney brothers knew America would recover from the Great Depression. They also knew we needed a reason to smile along the way. They hedged their name against the future and because of it, they’re still cashing in on those smiles.

Like a rock throughout its 119-year history, Ford Motor Company nearly succumbed to the Great Recession of 2007–2009. Instead, Ford’s leadership acted aggressively, shifting its entire strategy and investing in smaller, lighter vehicles and more efficient engines. The Hail Mary worked, and the F-150 is still the most popular vehicle in America.

In 1975, amid a 16-month recession spurred by an oil crisis and stock market crash, Paul Allen and Bill Gates developed a little software company known as Microsoft. They officially launched on April 4, 1975, just days after the recession officially ended. Today, Microsoft is valued at over$2 trillion.

The Power of Story

For over a century, industry icons faced adversity with sheer grit and determination. In an analog world, they had to pull every lever, no matter how tedious. Their legendary stories have been captured, shared, and celebrated across generations.

Henry Ford was so convinced of the power of story that he sat down at an old typewriter every night to write his autobiography, My Life and Work. Fortunately, there is an easier way for modern leaders to write their books, narrate their stories and cement their place as American business icons.

Professional Publishing from Scribe Media helps today’s most influential leaders write, publish and market their books—and get them in the hands of the perfect reader.

A Tool for Modern Change Makers

A Professionally Published book is more than words on a page. It’s a chance to tell your story, a business card, a marketing vault and a testament to your expertise. It’s a reservoir for long- and short-term growth. It’s the tip of the spear for your legacy.

Their books have reached millions, catapulting them to icon status and ensuring that their impact and legacies live forever.