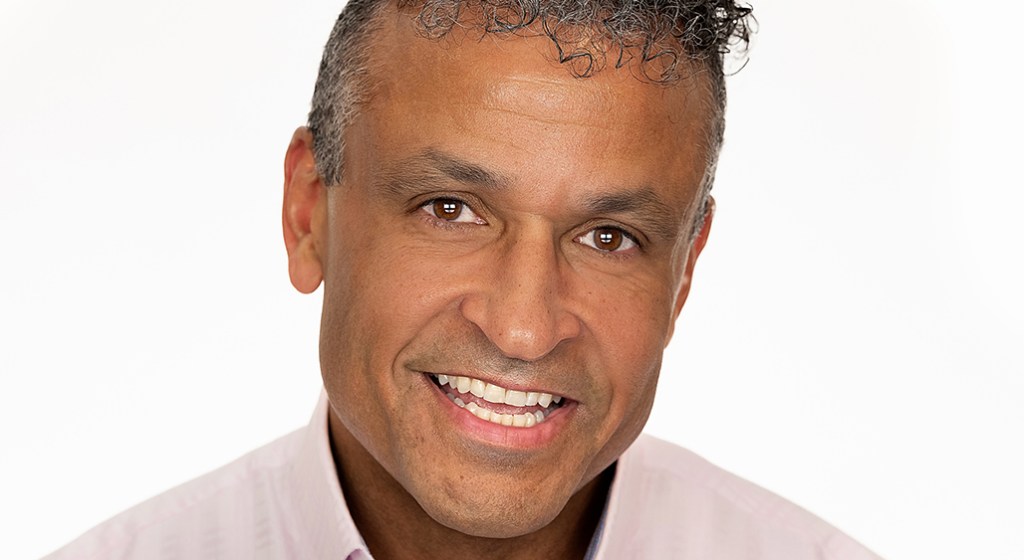 Don’t call him a maverick, he’d rather be a mediator. JeVon McCormick is on a mission to get the leaders and CEOs of America talking. Not about processes, but about people. His latest book, Modern Leader, is a guide to the future of business—a future that puts people first without sacrificing profits.

He’s the CEO of Scribe Media, a multi-million dollar professional publishing company stocking its bookshelves with culture awards. He’s one of Ernst & Young’s 2022 Entrepreneur of the Year recipients, and he recently sat with me for a quick Q&A about people-first leadership, why every CEO should write a book, and why he chose Scribe Media.

What does it mean to be a “Modern Leader?”

There are over 20,000 books about “the Leadership Playbook.” First and foremost, a modern leader throws away the old playbook because it’s written for exclusion. Modern leaders surround themselves with people more skilled and talented than they are, period.

I never want to be the smartest person in the room.

A modern leader looks past what I would call the facade of a resume and realizes a degree is not everything. And they don’t treat diversity as a goal. There is no finish line. You’re not done because you hired a token black guy. There are no metrics behind it.

What does “People First” mean?

When I say “people first” I mean from the person cleaning the restrooms to CEOs, to people within the company who are executing day-to-day. There are no categories, no assumptions, no delineation. We always put people ahead of the process and the profits.

70% of corporate culture is broken. I saw it first-hand. I saw how people treated me based on race, education and economics. I was treated differently. I wasn’t put first as a person—I was categorized.

Now, as a CEO and leader, every decision I make is based on what is best for the people it will affect.

Why is Modern Leader such an important book?

I started out cleaning toilets, literally. I worked my way up through the corporate structure from the bathroom to the boardroom according to the old blueprint.

I even changed my name to “fit in.” And it worked, unfortunately. Following the rules of the old guard got me to the top.

Modern Leader exposes the broken playbook—an exclusionary playbook that businesses run. It exposes the hypocrisy and plantation mentality. It’s a call for leaders to open their eyes and call these things out.

Because it may not be our fault, but it is our responsibility.

You’ve said every CEO should write a book. Why?

I did my first book 100% because I wanted my children to know my backstory. With Modern Leader, I’m shining a light on the broken blueprint Corporate America uses.

For my books, I wanted to leave something behind that made a difference. Sure, I could leave an expensive wristwatch behind and call it an heirloom. But what do I really want to leave, my watch or my legacy?

That’s what a book is. It’s a legacy.

And that’s why every CEO should write one. In every family, there may be a couple of stories that make it down to your grandchildren or great-grandchildren, but like a game of telephone, they lose meaning or are incomplete. Those stories, that wisdom, is the key.

What advice would you give a CEO who wants to write a book?

When I wrote my first book, Scribe was only 13 months old, but the concept and the vision really stood out.

I had never heard of a company where I could simply talk about what I know and people would help me structure it and [correct] the punctuation and spelling. I didn’t even know something like that existed.

I’m not a writer. I have stories and lessons that I believe are important to share, but Scribe Media didn’t ask me to do any writing. I spoke my book. They wrote, published and marketed it for me at the highest possible level.

If you’re an entrepreneur, executive or expert and think you have a great idea for a book, you’re probably right.

For more information or to schedule a free consultation with an Author Strategist to discuss your book idea, visit ScribeMedia.com.

You can pick up JeVon’s new book, Modern Leader, at Amazon.com.