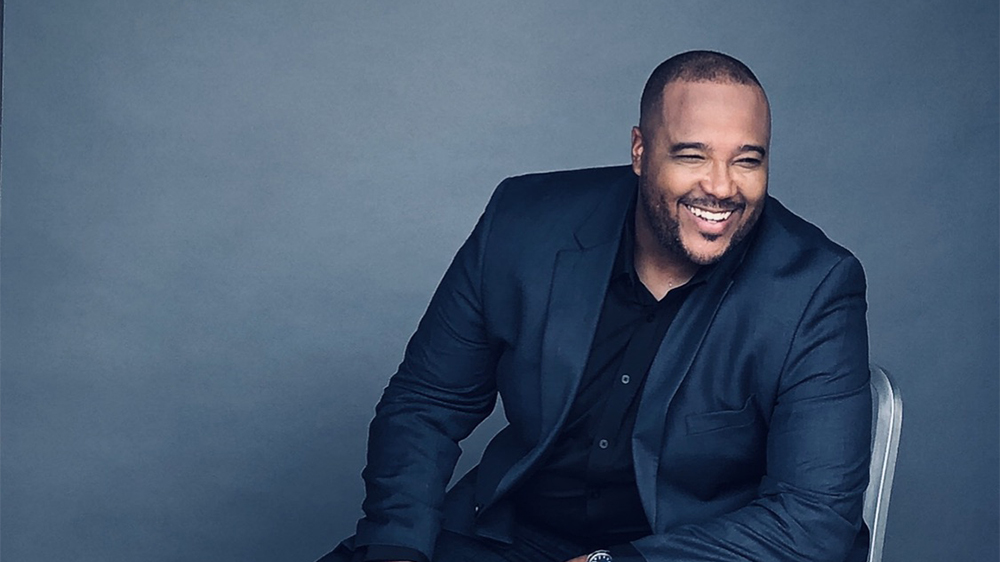 Rhett Lindsey, a Los Angeles–based recruitment expert, long dreamed about working at a major social network like Facebook and being a part of its growth. He was so eager that he applied three times before getting the offer to work as a recruiter for the company. His excitement was short-lived as he witnessed racial discrimination during a meeting and dealt with other injustices over time.

After a series of hurtful experiences mainly caused by the company’s bias in its hiring and recruitment process, Lindsey left the job he once yearned for. It was a tough decision for the University of Kentucky alumnus, but he knew he could not be present for the prejudice and toxic culture. Later, he founded his own social impact company, Siimee, and launched a website for job seekers and employers. A mobile application of his platform will be out later this year.

Lindsey and his team at Siimee believe there is a need to change the mindset of the sourcing departments of most American corporations. Although most biases in the hiring process are happening unconsciously, recruiters should maintain neutrality in hiring people. Lindsey believes that for companies to hit their diversity targets, they need to exercise integrity in their drive for inclusivity in the workplace.

One of the reasons why bias in the recruitment industry is getting worse, according to Lindsey, is the existence of unjust recruitment technologies. For example, Applicant Tracking Systems (ATS), which is used by 90% of large corporations, is prone to unconscious bias. Other recruitment software could also be prone to unfairness if they are designed to adhere to their developer’s prejudices.

The flawed and outdated approach to hiring and recruitment is systematic and methodical, according to Lindsey. Unfortunately, most hiring leaders still resort to these procedures to source, qualify and recruit prospects for certain positions. Most companies are failing to reinforce inclusion in their hiring initiative and Siimee aims to solve this dilemma.

Lindsey was once on the receiving end of biases in recruitment and was witness to how injustice damaged job seekers. These are the primary reasons he decided to create a platform that can put an end to this erroneous system.

Lindsey and Siimee strongly encourage employers to exhibit inclusion to hit their diversity targets. Likewise, Lindsey emphasizes that inclusion is the only way to link diversity with opportunity, a fact most corporations take for granted. Most companies, he asserts, have more than enough resources to improve inclusivity in their human assets, and concentrating on this is vital for future endeavors.