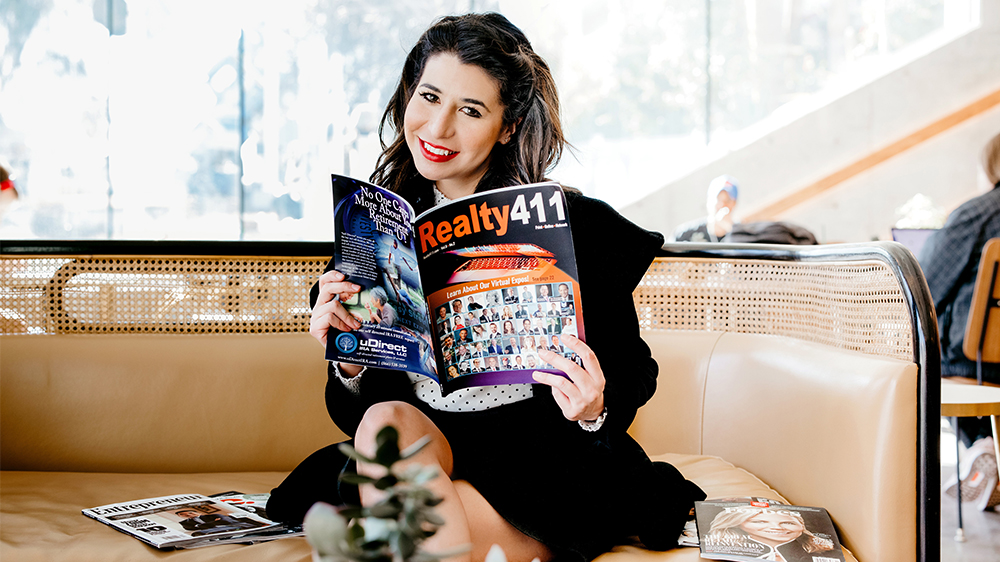 Victoria Kennedy is a multi-talented, experienced public relations expert and the CEO of her well-established company, Victorious PR.

Victorious PR was founded some years ago when Kennedy wanted to expand her network and help individual businesses and organizations as well as Internet marketing companies and media publications. Since then, Kennedy has worked with many influencers, media enthusiasts and mainstream companies including Forbes, Entrepreneur magazine and Yahoo Finance. Kennedy’s primary goal was to establish a multimillion-dollar company, with the first step to make her brand worth six figures in 90 days. She was certainly successful in doing so, and she now works with well-known marketers, C-level executives and influencers. Her journey did not start with this company; it dates back to almost a decade ago.

She first ventured into the music industry when she joined St. Michael’s Chapel as a choir director. In 2012 Kennedy started singing as an opera singer, and she later released her own album under the pen name of Marisa Johnson. “My Own Way” is an original song from Victoria Kennedy.

After being recognized for her musical talents from people around the world, things started to take a turn. Kennedy wanted to venture forth into other career options. She became deeply interested in learning more about cryptocurrency. According to Kennedy, it was too wonderful of a concept to be let go, and she had to have a career in this too. Working in In de Blockchain, a full-service cryptocurrency management company, taught her a lot. She was tasked with working in payment services, crypto security and advisory.

She established her Atman Real Estate agency in 2019, when she was also asked to be the CEO of another similar company named Atlas Real Estate. She actively contributed at both companies, which helped real estate agents become top certified strategists in their area. Her current company, Victorious PR, was established only after she explored various fields.

Victorious PR is a successful company, with Kennedy at the helm leading so efficiently. One must aspire to be an entrepreneur like her, focusing not only on one means of income but indulging in the different career fields that excite them. Follow Kennedy via her social media’s handles below: