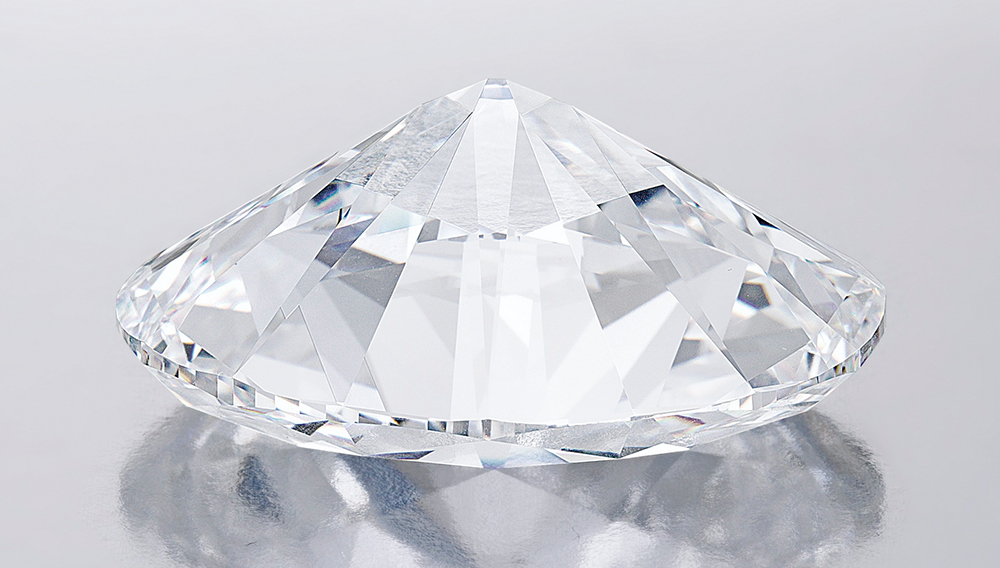 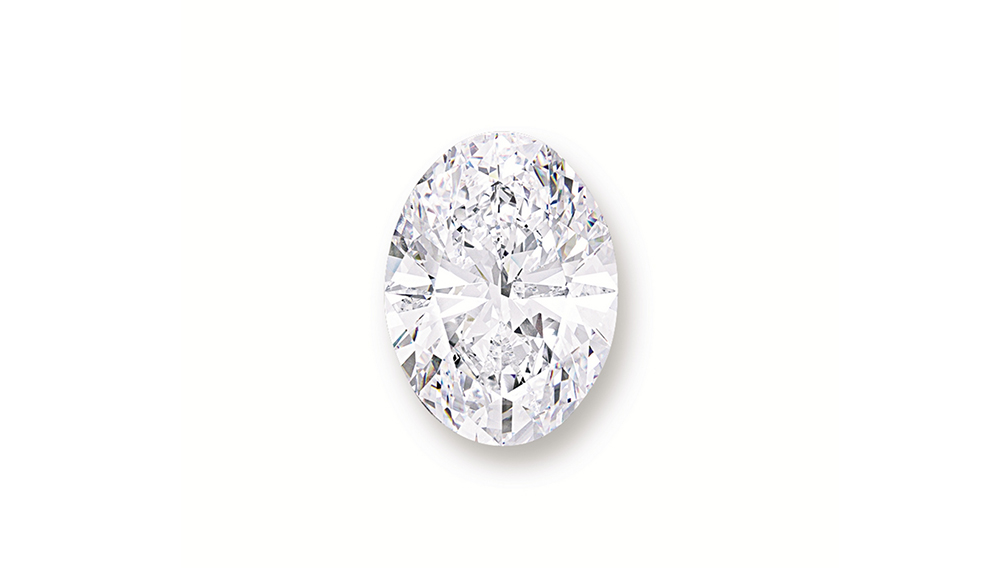 With the failure to find a buyer for the Lesedi La Rona, this 118-carat gem retains its title as the largest diamond to ever sell at a public auction. The stone, which is the biggest known oval d-flawless diamond in the world, was cut from a 299-carat rough gem that was discovered in southern Africa in 2011. It raked in $30.6 million when it was sold by Sotheby’s Hong Kong in October 2013, breaking the previous record for the highest price paid for a white diamond at auction, set by Harry Winston’s purchase of the Winston Legacy diamond just five months prior.