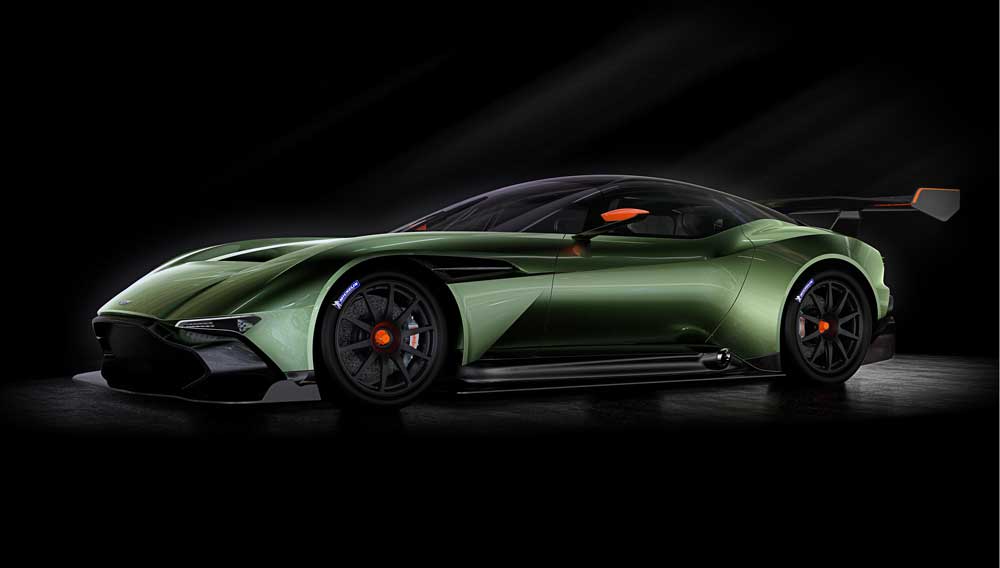 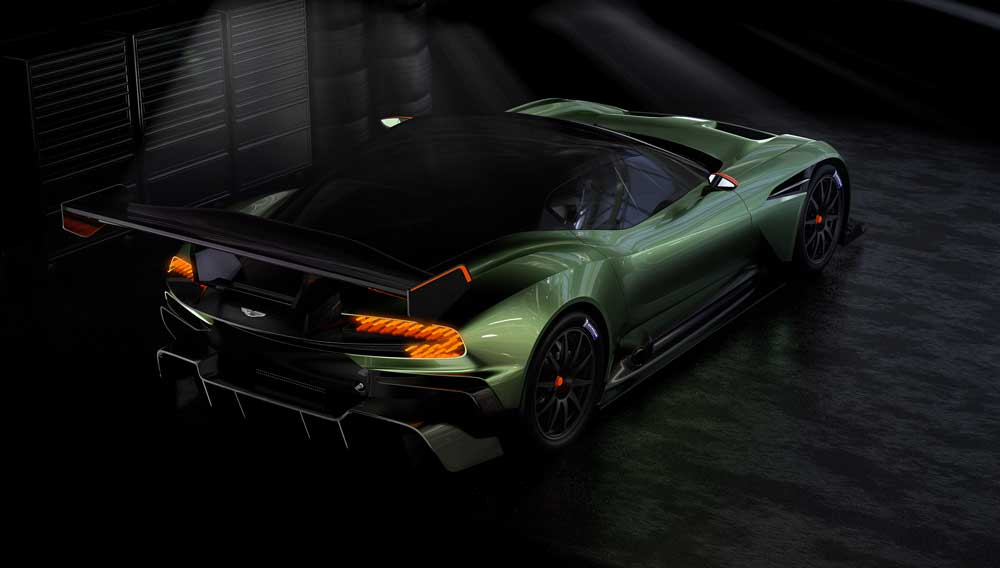 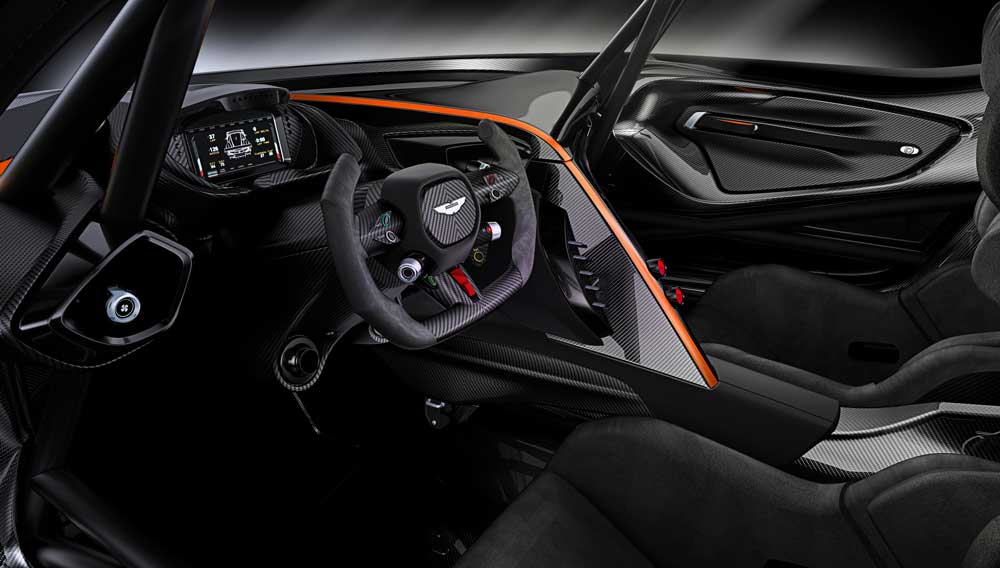 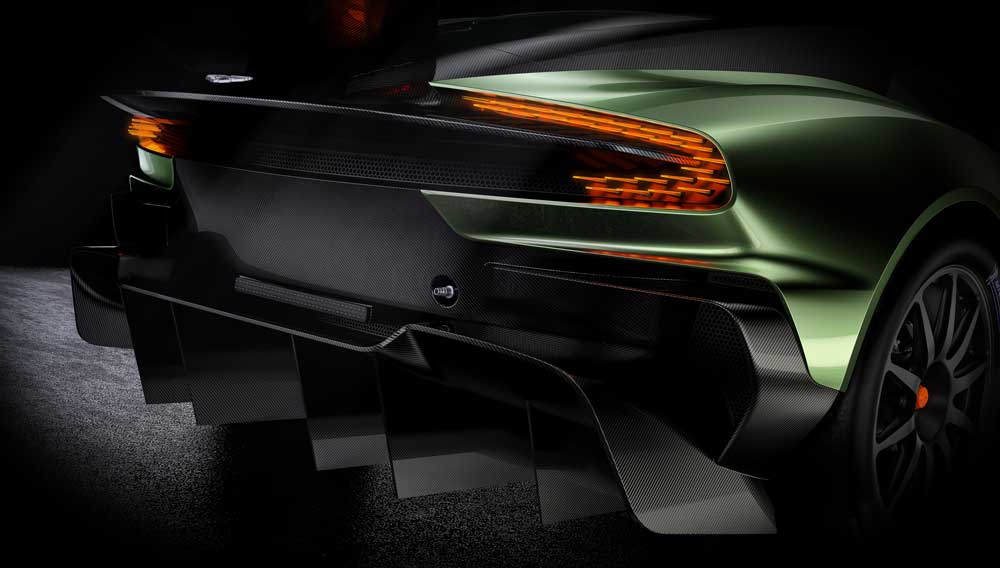 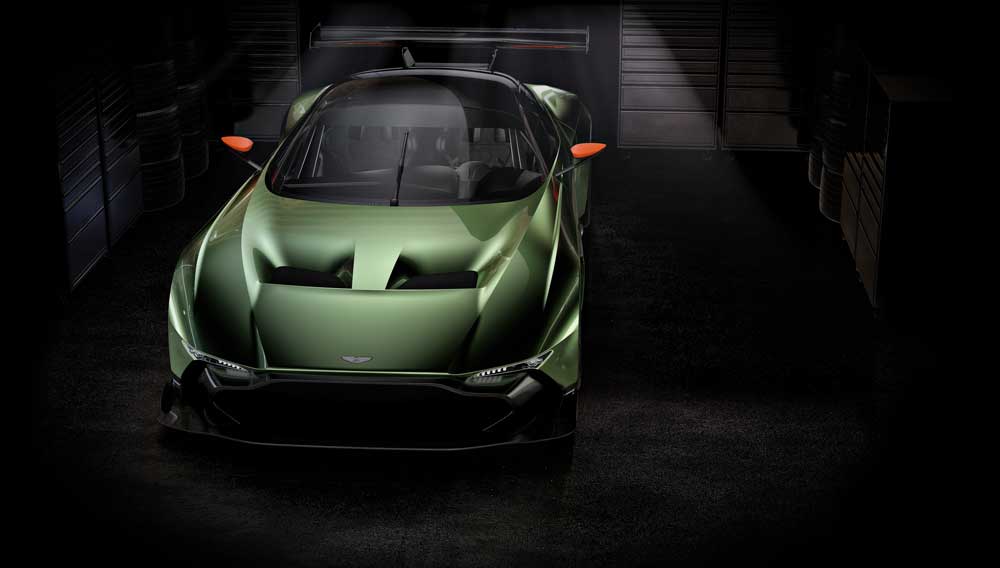 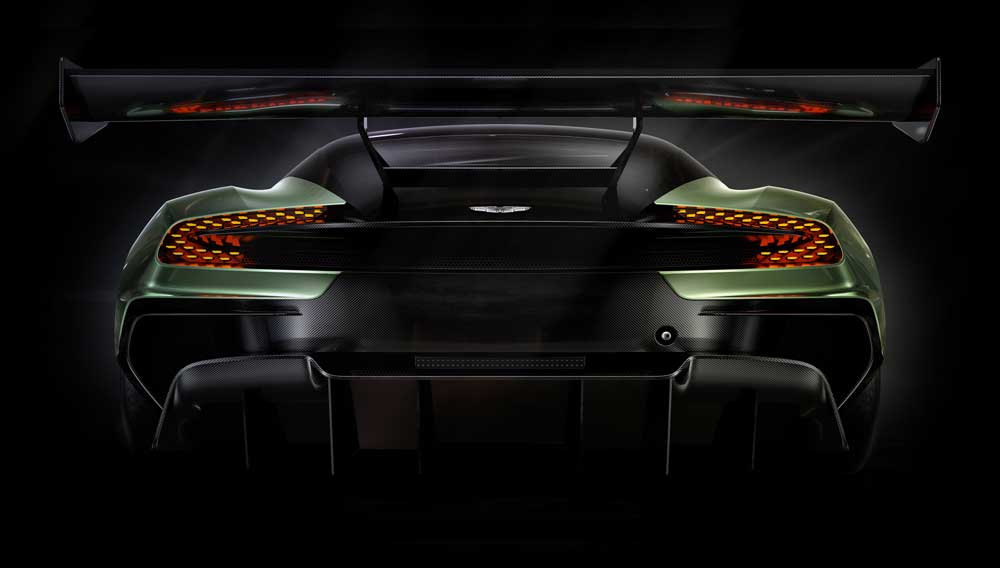 Although the Aston Martin Vulcan, the British marque’s new supercar, officially debuted earlier this year at the Geneva International Motor Show, this was the first time the track-only stunner appeared on U.S. soil. The Vulcan features a body made entirely of carbon fiber and is powered by a 7-liter, V-12 engine, developed in collaboration with Aston Martin’s racing division. This powerhouse churns out more than 800 hp. Production of the front-mid-engine, rear-wheel-drive sports car will be limited to only 24 examples worldwide. (astonmartin.com)

Songwriter Dixson on Collaborating with Beyonce on ‘Be Alive’: ‘I Couldn’t Imagine Anyone Else Doing This’