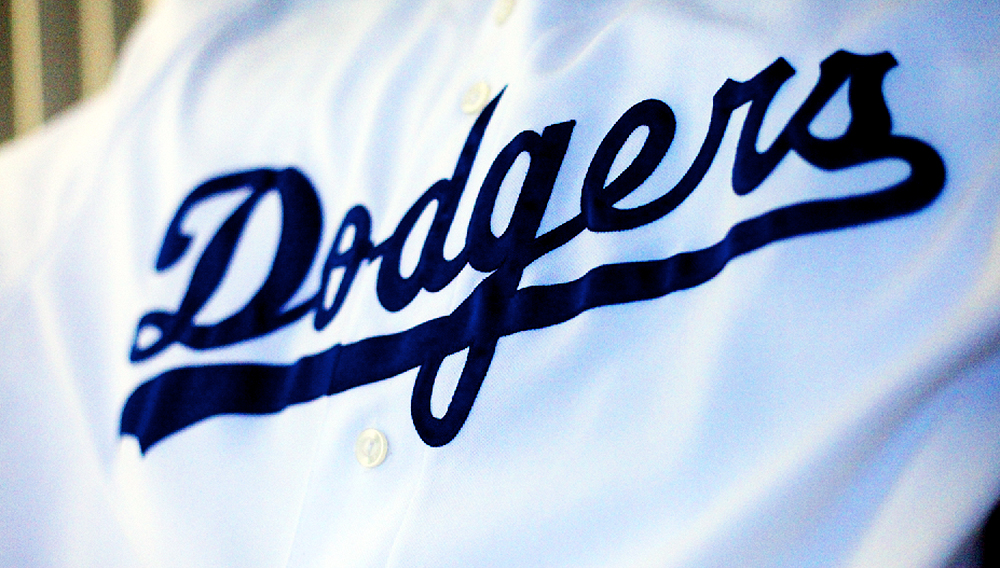 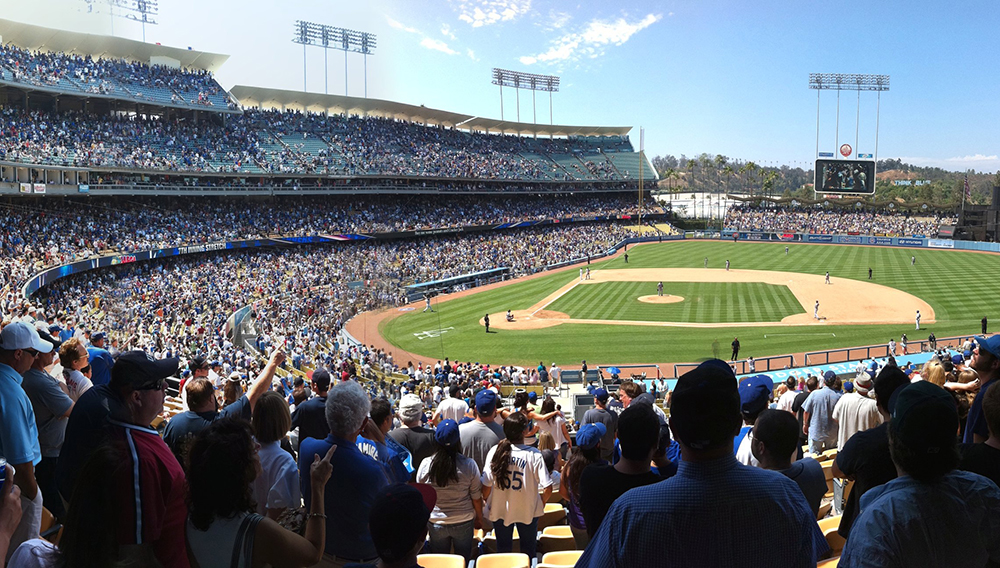 First located in Brooklyn and then in Southern California, the Los Angeles Dodgers will always be the Boys of Summer to the team’s fiercely loyal fan base. The Blue Crew has collected six World Series wins—the first in 1955 with help from barrier-breaking Jackie Robinson and Roy Campanella. In financial flux at times, the franchise was purchased in 2012 by Guggenheim Baseball Management (a group that includes basketball great, Magic Johnson) for a cool $2 billion. Since then, its value has soared another $400 million.

Vacheron Constantin Unveils Watches Inspired by Treasures From the Louvre

One of San Francisco’s Iconic ‘Painted Ladies’ Is Up for Grabs, but She’s Not Cheap