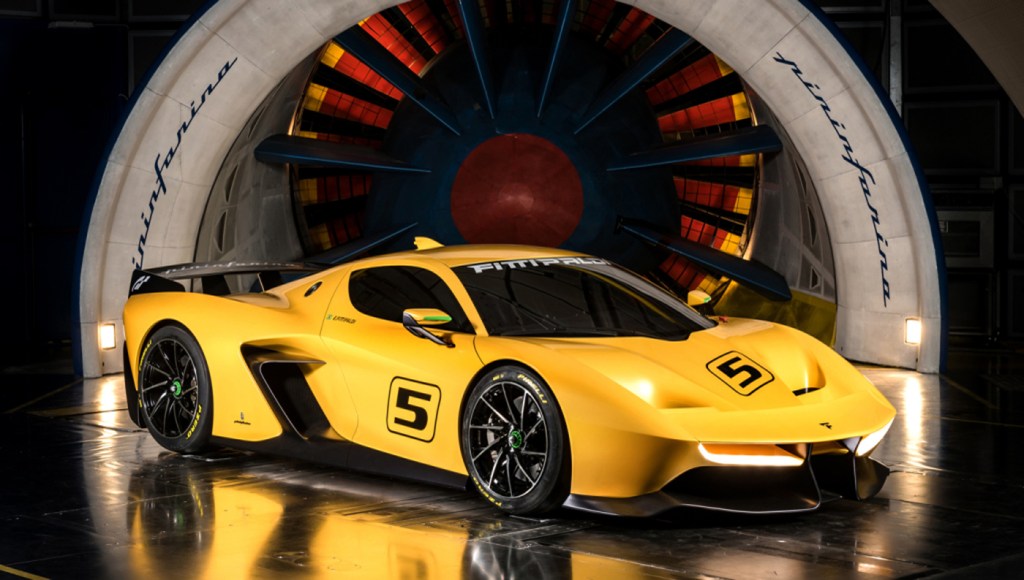 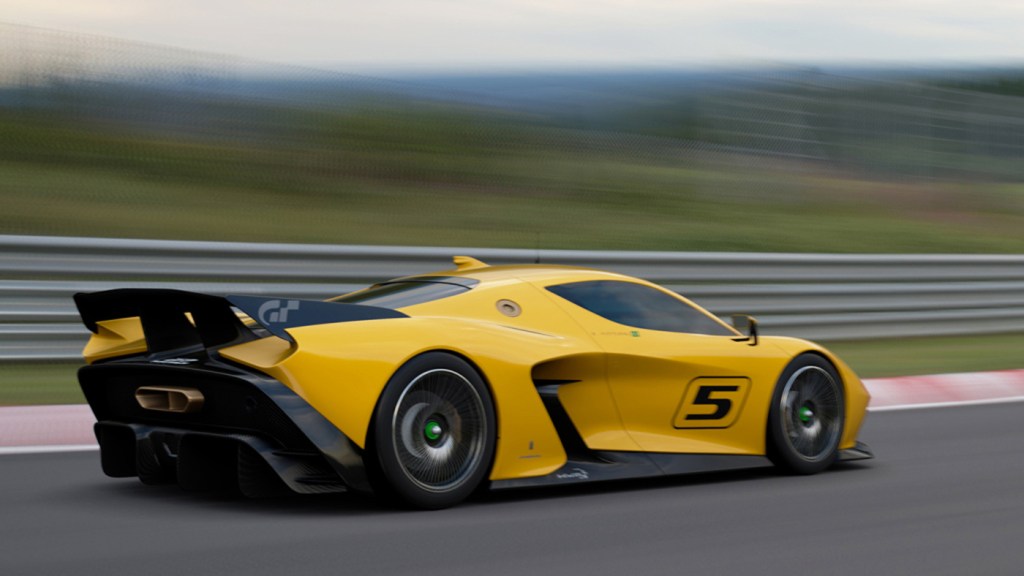 The car is the collaborative creation from Emerson Fittipaldi and Pininfarina.

The car comes with a personal coaching lesson from Fittipaldi himself.

With a pedigree that comprises three pillars of the motorsports industry, the Fittipaldi EF7 Vision Gran Turismo by Pininfarina can’t help but be a top contender on the track. Presented at the 2017 Qatar Motor Show (April 18 through 22), the car is the collaborative creation of Brazil’s famed wheelman Emerson Fittipaldi, Italy’s premier coachbuilder Pininfarina, and Germany’s elite engineering team at HWA AG—a winning recipe for racing.

The composite coupe relies on carbon-fiber monocoque construction and carries a naturally aspirated V-8 engine mated with an integrated gearbox. The power train, suspension, and braking system have been developed by HWA AG but are housed in a body that is distinctly Pininfarina in design. With its shark-like aesthetic, the automobile presents the same visual cues as its aquatic counterpart—an intimidating form that is strikingly streamline. But that is to be expected since the car’s eponymous racer was an apex predator in competition.

Fittipaldi was a dominant force during the decade of his Formula 1 career and won his first F1 Drivers’ Championship in 1972 at the age of 25, the youngest, at the time, to do so. And he is also the only driver to win the Indianapolis 500 and F1 Championship on multiple occasions, reason enough for his induction into the Motorsports Hall of Fame of America in 2001.

Upon purchase of a limited-edition example, aspiring racers will also be buying themselves a personal coaching session with the legend and eligibility for membership in the Fittipaldi Racing Club, host of global driving events. But those who steer toward more vicarious forms of vehicular contest will soon have their chance behind the wheel as well. A virtual version of the car will star in the latest release of Polyphony Digital’s popular Gran Tursimo game series and its interactive FIA Gran Turismo Championships.

The car is the collaborative creation from Emerson Fittipaldi and Pininfarina.

The car comes with a personal coaching lesson from Fittipaldi himself.

Vachik Mangassarian, ‘NCIS’ and ‘Curb Your Enthusiasm’ Actor, Dies of COVID at 78