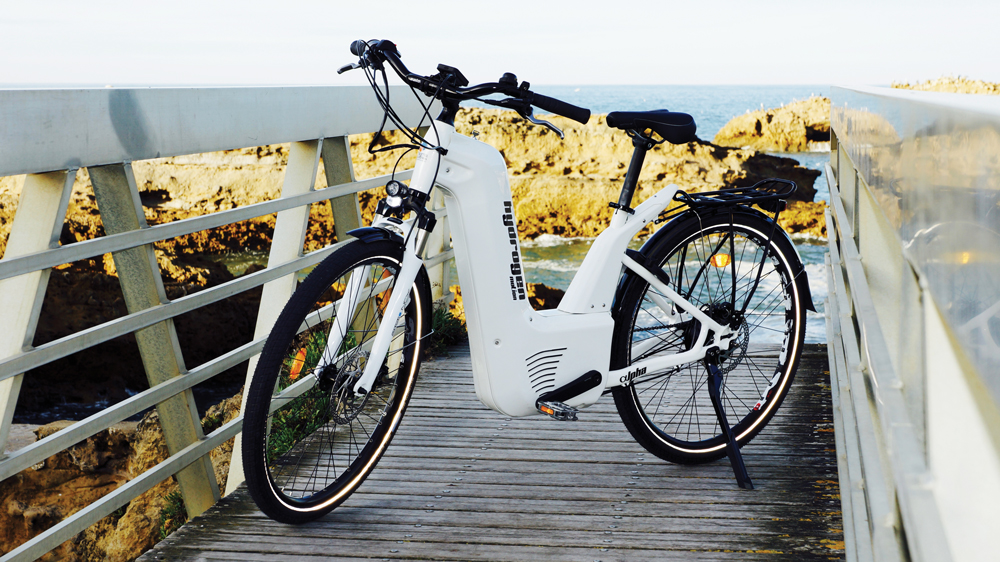 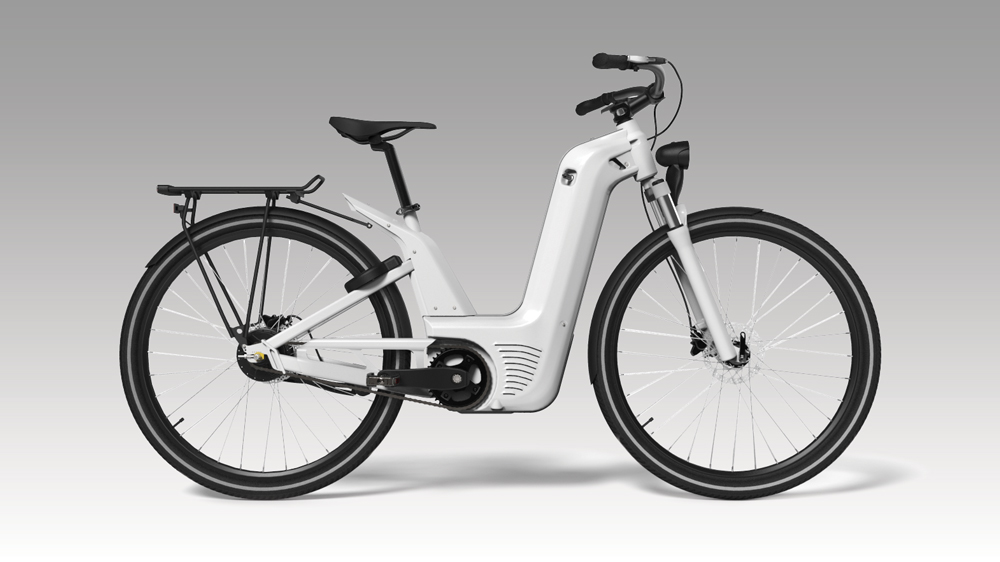 Concept: Alpha
Designer: Pragma Industries
Odds of Production: If You Build the Infrastructure, They Will Come

The popularity of electric bicycles that add extra power to your pedals has risen steadily in recent years, offering riders a convenient and green form of alternative transportation. But as with an electric car, when an e-bike’s battery runs out it must be plugged in for several hours to return to a full charge.

French fuel-cell company Pragma Industries hopes to alleviate this problem with its Alpha bicycle, which runs on hydrogen gas (H2)—producing only water and heat as by-products—and can be topped off in less than a minute at a refueling station. A full tank will power the bike for a little more than 60 miles (farther than a single charge on most e-bikes), but the distance can be extended indefinitely with filling stations along the route.

The bike is equipped with a 250-watt Brose motor to help it reach speeds of up to 20 mph. A 4.4-pound aluminum hydrogen tank is stored in the down tube.

Until now, Pragma has focused most of its attention on producing the Alpha for commercial use in Europe. The company does anticipate launching in the United States in the near future, but the biggest hurdle—one that has sidelined hydrogen cars as well—is lack of infrastructure. Until the recharging stations are in place, the dream of zipping through traffic on a hydrogen bicycle will have to wait.