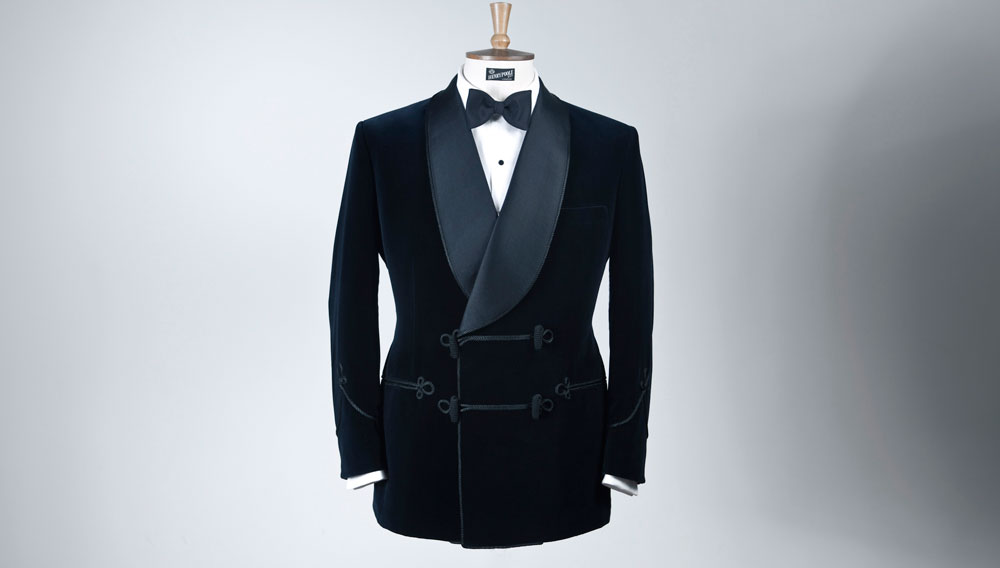 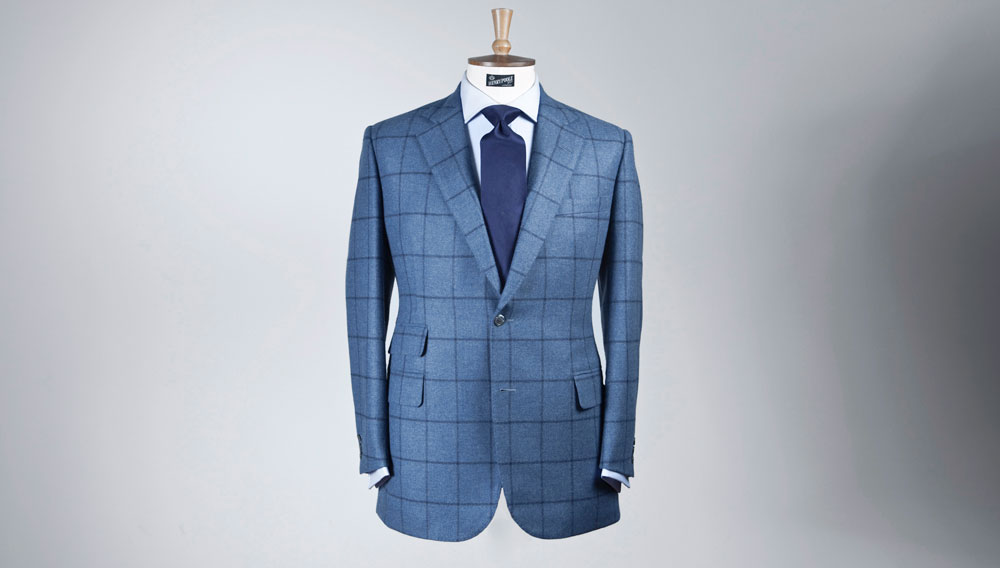 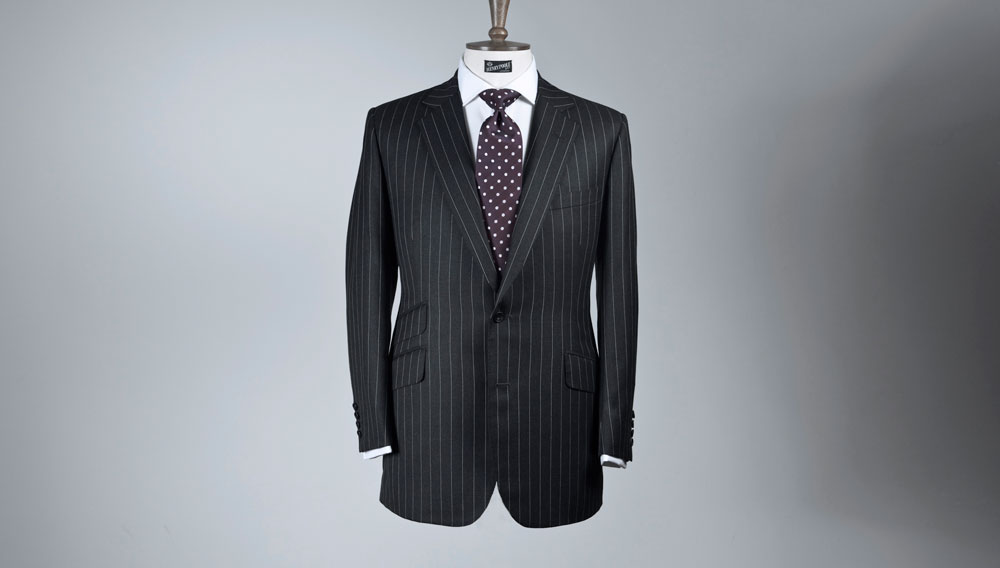 Heritage
After opening his drapery shop in 1806, James Poole expanded his product line to include tailored military uniforms. Forty years later, his son Henry enlarged the shop and added an entrance on Savile Row, making him one of the first to hang his shingle on the street that has since become synonymous with fine tailoring. The store later passed to Samuel Cundey, Henry’s cousin, and is today owned and managed by Angus Cundey and his son, Simon, a seventh-generation tailor. Not only has Henry Poole supplied generations of British families with livery uniforms and tailored clothing, but the firm holds more than 40 Royal Warrants, including ones from Emperor Napoléon III (1858), Albert, Prince of Wales (1863), King George VI (1940), and Queen Elizabeth II (1976).

Style
The Henry Poole suit is classic and lends symmetry to a man’s shape. “We look to the customer for guidance in the suit style,” says Simon. “Our suits are designed for balance and to correct any idiosyncrasies of the human body.” The suits incorporate extra fabric inlays to allow for alterations as the wearer’s measurements change over the years.

The Experience
Whether a client visits the Savile Row shop; arranges an appointment in his office, home, or hotel suite; or even takes advantage of one of the five annual U.S. trunk shows, the process of making a suit remains the same. The tailor first sketches a perfect paper pattern of the client’s physique, then reviews the style of garment the client prefers. The tailor pays careful attention to the man’s posture and routine to ensure that the suit matches his physique and lifestyle. Clients select from over 6,000 different fabrics and an array of linings and details. Among the most-favored materials, says Simon, is lightweight flannel; popular patterns include bird’s-eye, pinhead, chalk stripe, and Prince of Wales check. A Super 100s wool suit starts at about $5,480, and sport coats start at about $3,700.

A Look Back at Gwyneth Paltrow’s Style

After the Crypto Crash, NFT Collectors Are Digging in Their Heels