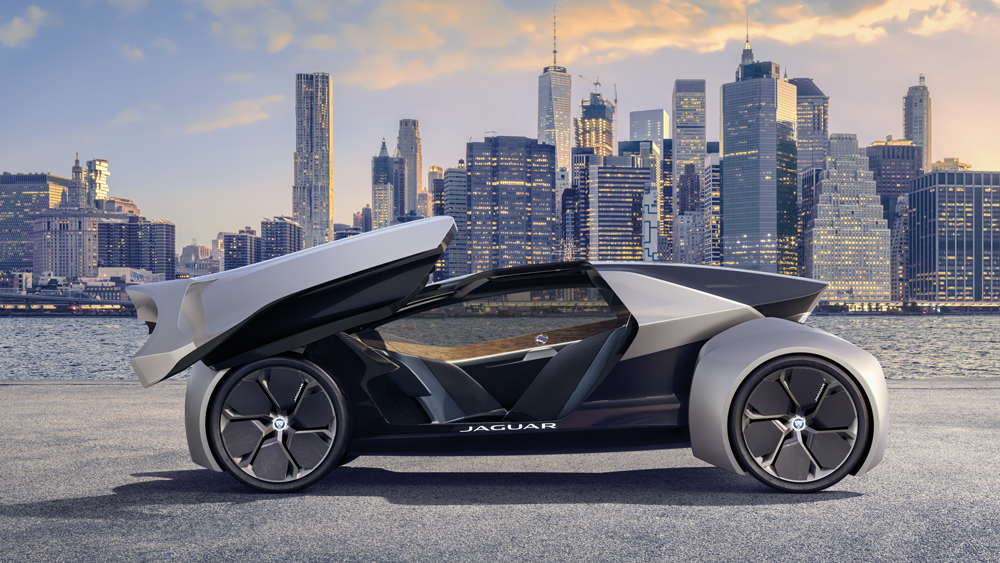 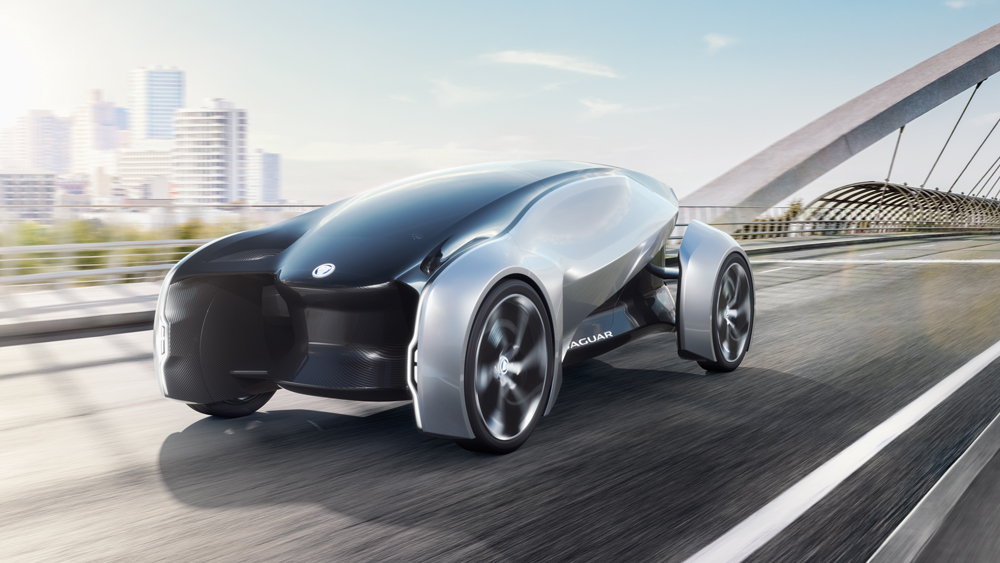 The all-electric concept would feature both autonomous and piloted driving capabilities.

A key component to the Jaguar Future-Type is Sayer, the voice-activated steering wheel.

Odds of Production: Ready for the Roads of 2040

While ride sharing is all the rage these days, tomorrow’s take on communal transportation appears even more promising through the prism of the Jaguar Future-Type. Unveiled in September, the all-electric concept, if eventually put into production, would feature both autonomous and piloted driving capabilities and would be available either through outright ownership or an on-demand service.

At the core of the highly connected car is Sayer, a voice-activated steering wheel. Driven by yet-to-be-invented artificial-intelligence and human-machine-interface technologies, the removable smart wheel would remain with the driver. When a ride is required, Sayer would signal for a vehicle from the local fleet, plot the most expedient course, and handle onboard operations.

The cutting-edge companion would also perform a personal assistant’s tasks, such as making restaurant reservations—as long as that restaurant is open in the year 2040. That’s the soonest this concept could come to fruition.

The all-electric concept would feature both autonomous and piloted driving capabilities.

A key component to the Jaguar Future-Type is Sayer, the voice-activated steering wheel.