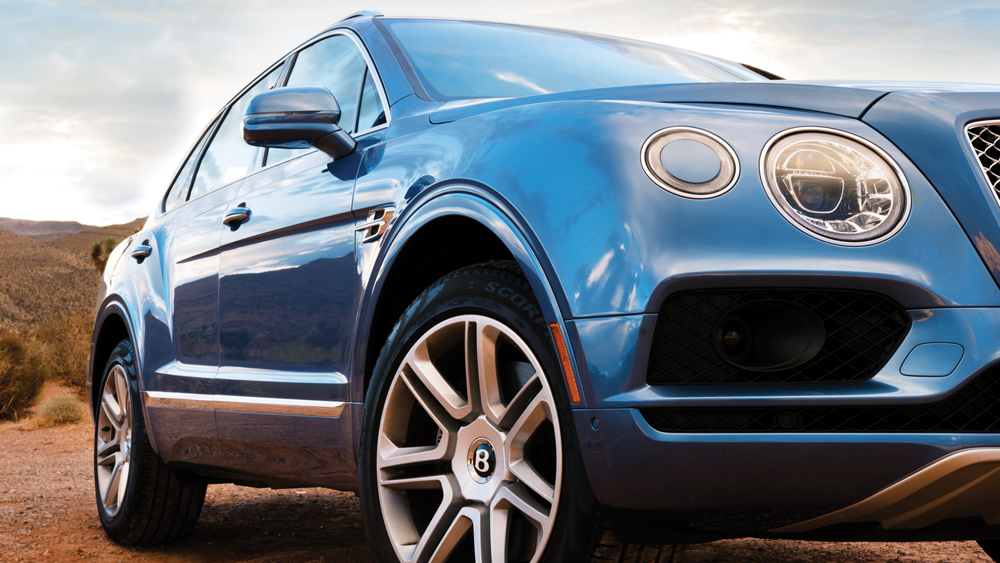 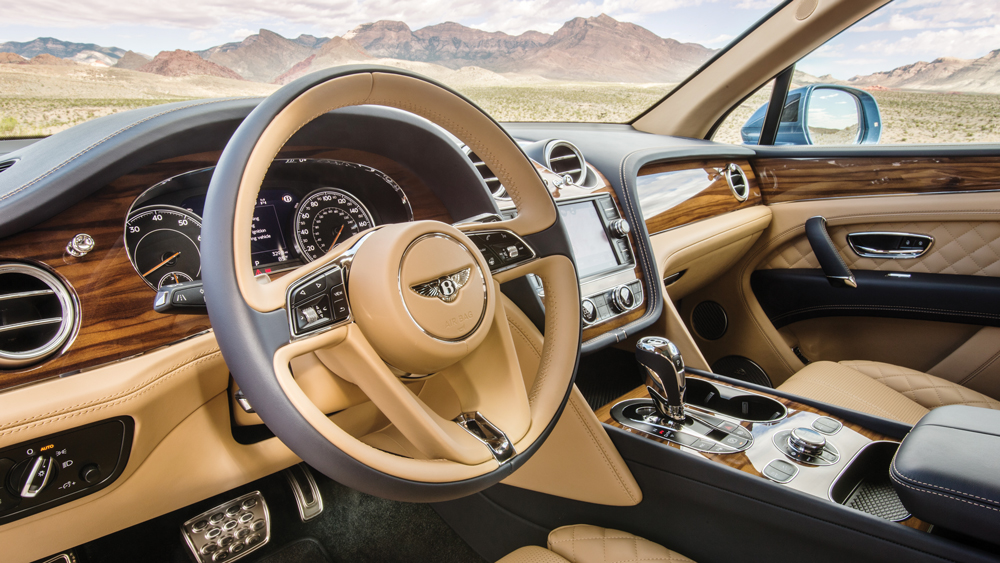 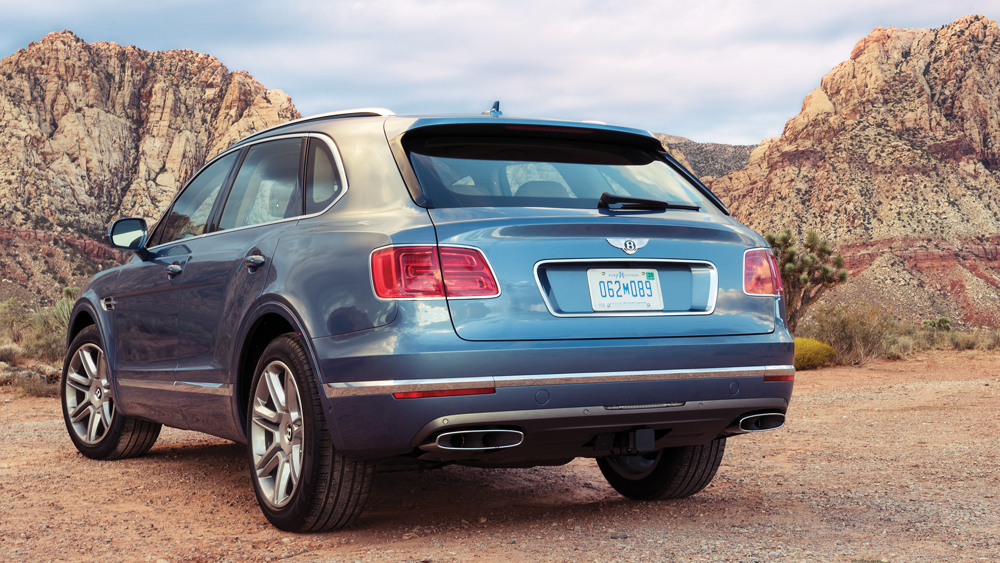 Having garnered nine out of 16 possible votes for SUV of the Year, Bentley’s Bentayga was a runaway winner. The landslide could be easily dismissed as a by-product of our big blue beast’s not-insignificant price—between $50,000 and $140,000 more than any other high-end SUV yet on the market. But there’s more at play, starting with a lavish fit and finish and features that set any Bentley apart from most other luxury marques. Its powerful W-12 engine, punctuated by emphatic thrust, confers a grandeur unmatched by any V-8. “This car rocks my world,” confessed Gigi Barto, whose family garage harbors machines as exciting as a recent Ferrari and as ancient as a Bugatti Type 51 racer. “I definitely need this car.” Marla Lefton expressed an even more urgent desire, exclaiming, “I’d sell my husband for this SUV!”

Having experienced the Bentayga (on other excursions) in sand dunes and on obstacle courses, this writer can vouch for the fact that the vehicle possesses bona fide off-road credentials. Never mind that few buyers will ever get a Bentayga off a paved road—or, for that matter, off their dealer’s lot for anything near its base MSRP. Once loaded with accoutrements befitting a British flagship—including the available $174,000 dash-mounted Breitling tourbillon—Bentley’s brute can easily pin the needle north of $350,000. Which is why the Bentley seemed particularly appropriate for our drive from Los Angeles to Las Vegas and back—an expression of “high rolling” in the literal sense. Reflecting on the prototypical Bentayga owner, chef Michael Mina asked, “What does this say about its owner? A true boss.” Whether one owns a desert gold mine with shafts or one with a sea of slot machines, the Bentley Bentayga clearly hits the jackpot as Robb Report’s SUV of the Year.

Brewing Up a Couture-like Coffee Brand in Paris

‘Decision’ Cannes Win is Vindication for Korean Culture, a Tight Group of Friends and the Corporation That Backed Them Over Two Decades