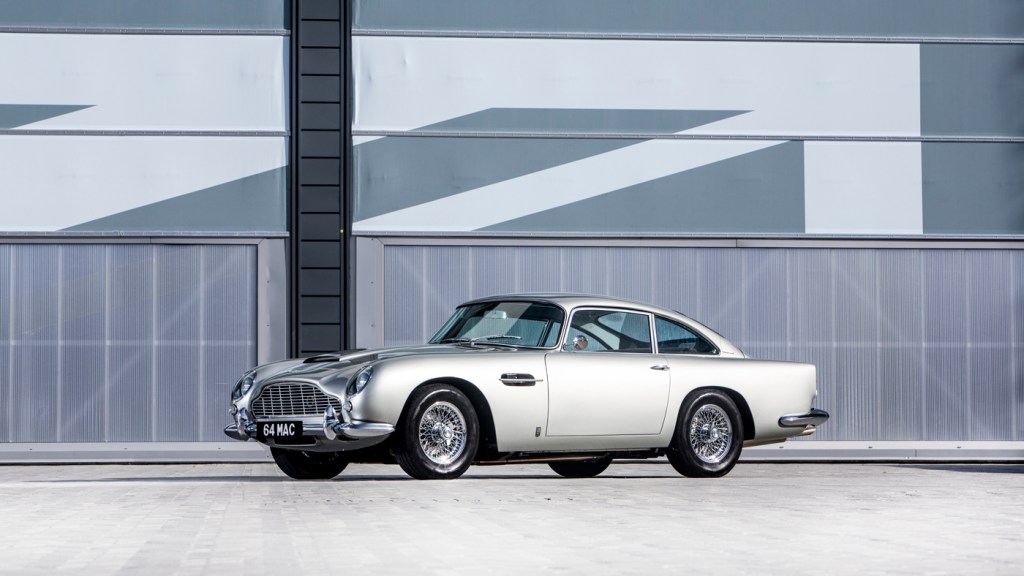 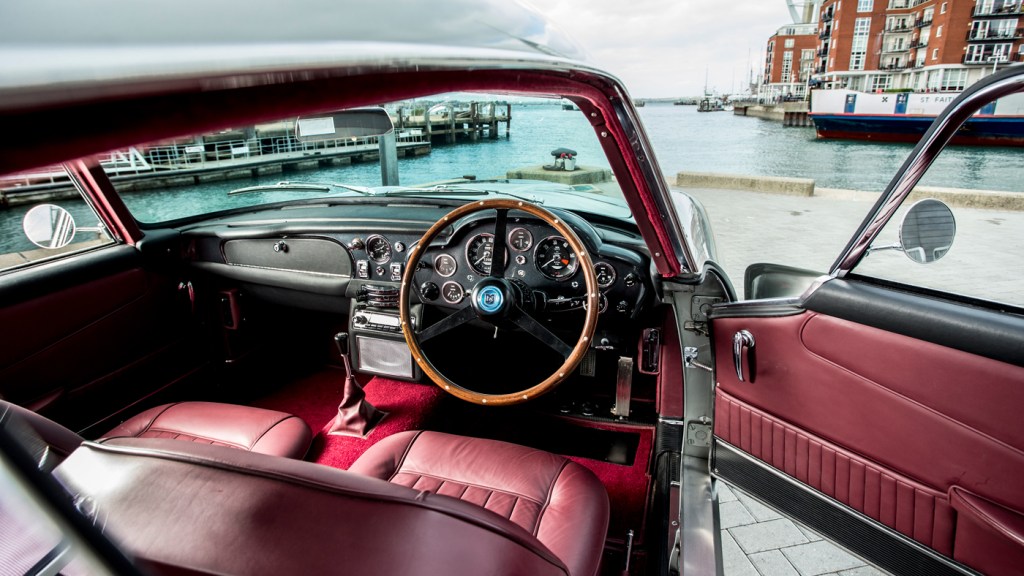 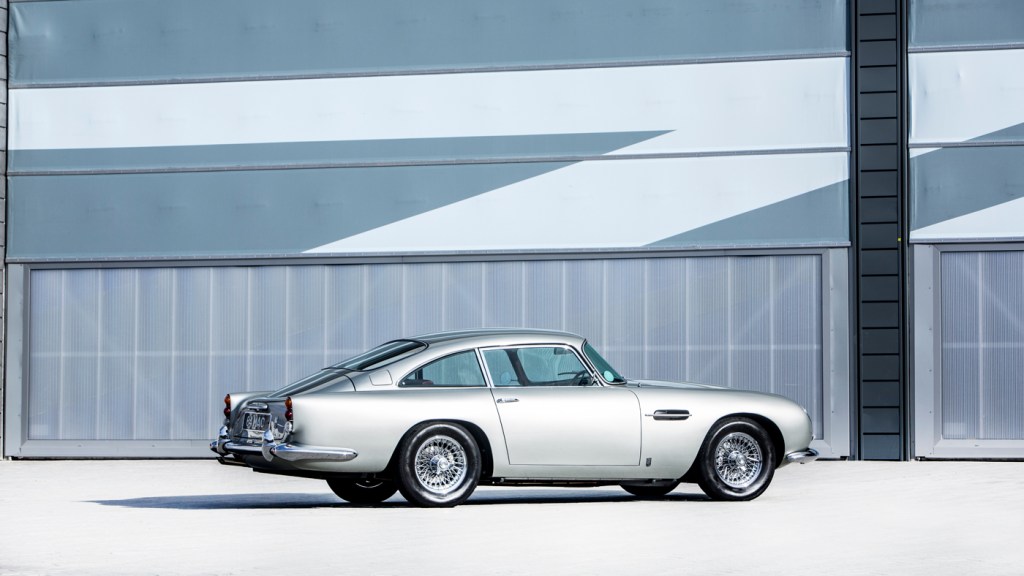 The vehicle retains a fitting option that the ex-Beatle ordered—a record player.

This 1964 Aston Martin DB5 has been restored to like-new condition.

Vintage Aston Martin DB5s are always sought-after, but a Beatle provenance adds value. Tim Schofield, director of the Motor Car department at Bonhams in the United Kingdom, has handled Beatles-owned cars before and says, “In my experience, those did make a premium.” Though this DB5 features the classic Bond silver with a red interior, they aren’t the colors the car wore originally. McCartney ordered it in Sierra Blue with a black interior.

“If there were loads of photos in color with Macca in his Aston with famous friends in and around it and on it, keeping it to the original specs might be important,” says Schofield. “Since there are not, [the owners] have gone to the Bond scheme.” The vehicle, restored to like-new condition, retains a fitting option that the ex-Beatle ordered—a record player.

The vehicle retains a fitting option that the ex-Beatle ordered—a record player.

This 1964 Aston Martin DB5 has been restored to like-new condition.