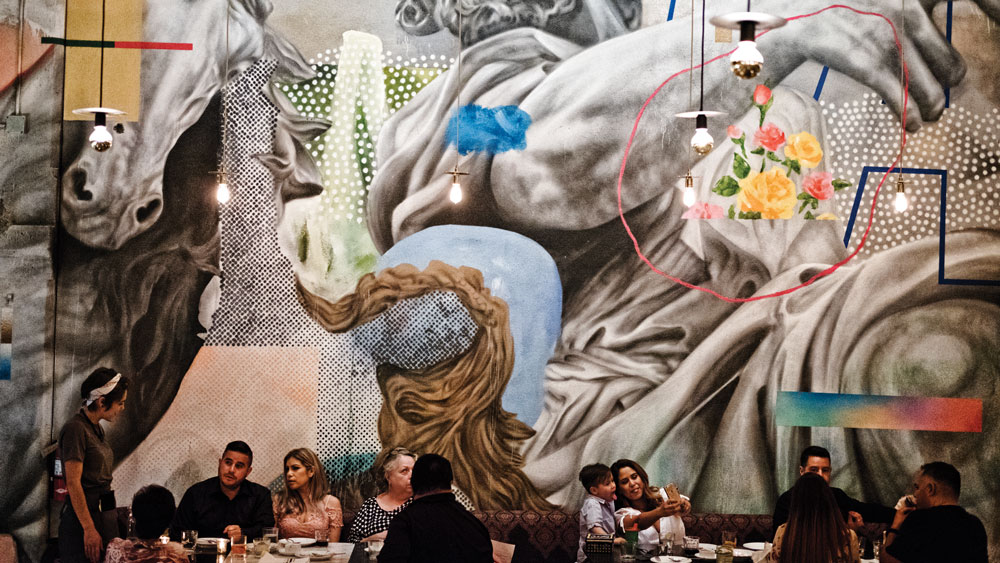 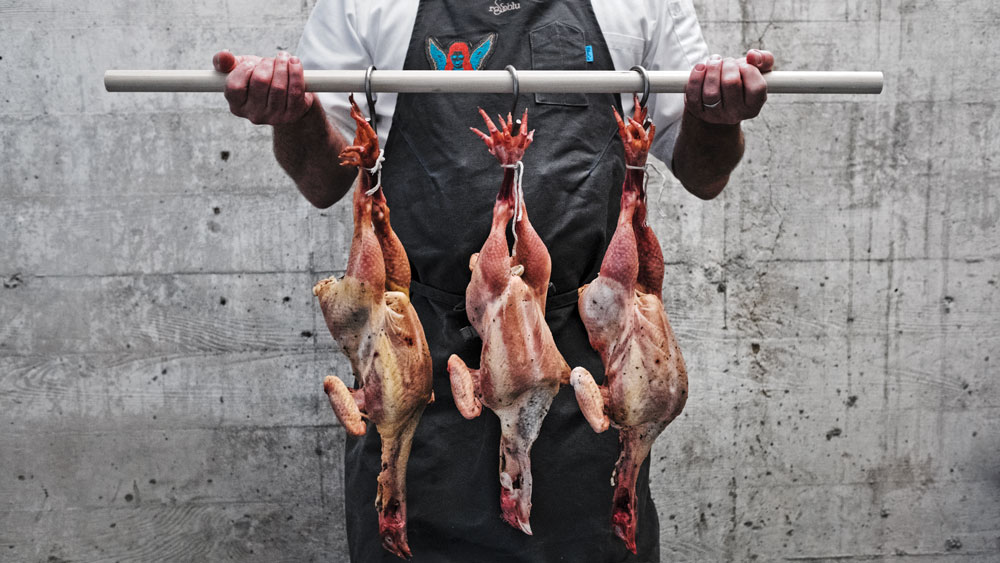 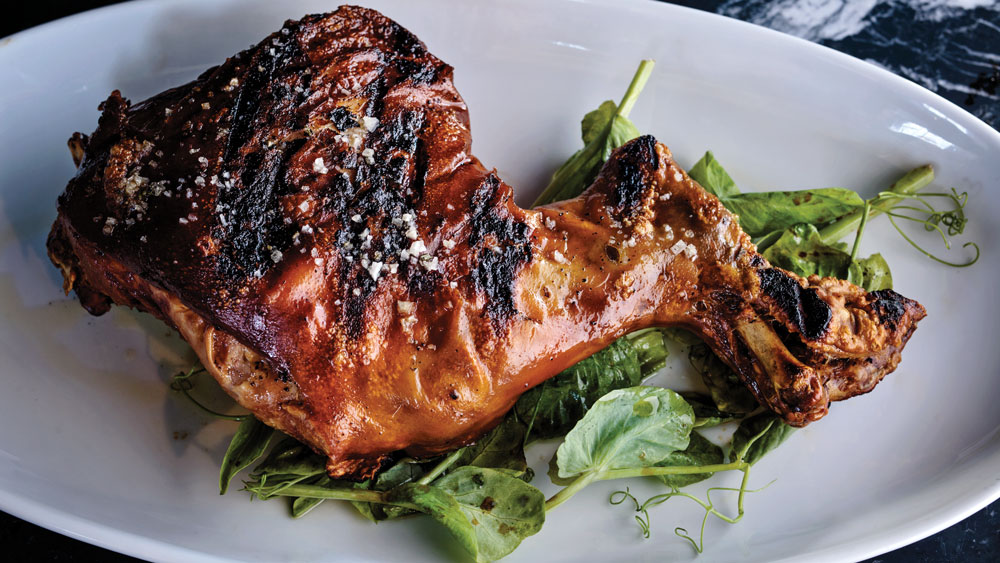 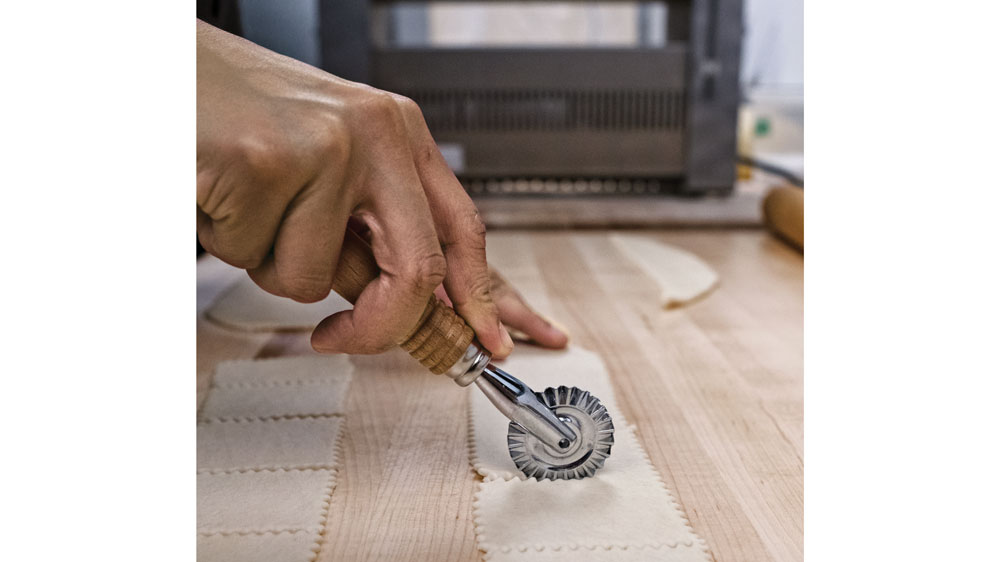 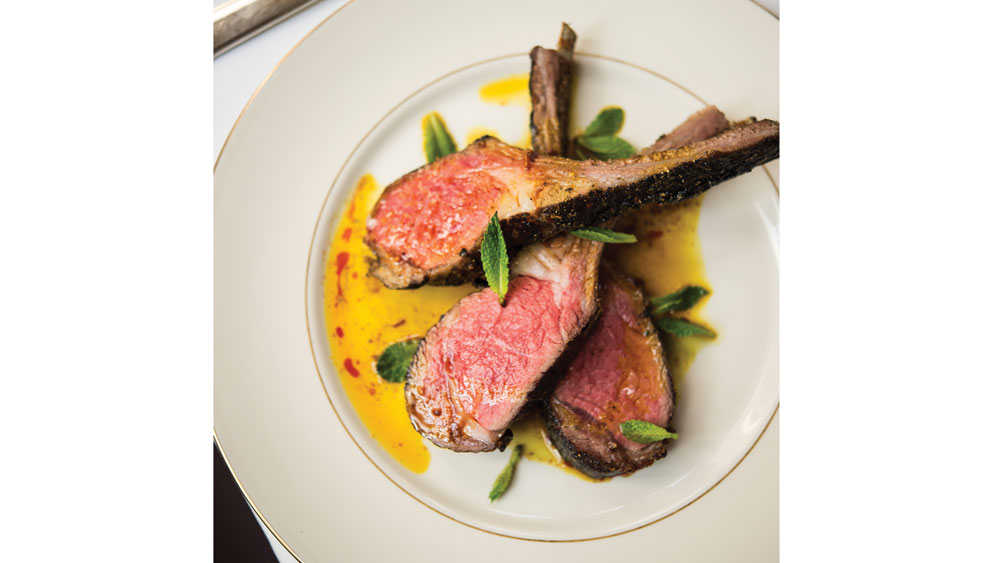 The art of the craft

Los Angeles is booming with outstanding dining right now—and with Italian cuisine in particular. Flavors from up and down the boot are thriving. With comparable climates and a similar culinary ethos, the marriage makes sense. At their best, Italian and Californian cuisines both start with fresh, local meats and produce and let them shine on the plate.

As a native Californian and son to an Italian mother, chef Steve Samson has long been an exemplar of the LA-meets-Italy mind meld. Sotto, his ode to southern Italian cooking and Neapolitan pizza, established him as a leader in the genre.

With Rossoblu, he’s created a restaurant connected to his youth spent in his mother’s hometown of Bologna. He and his wife, Dina, transformed a hulking concrete building into a welcoming space where the open kitchen and wood-burning hearth turn out hearty, rustic, comforting, and expertly executed food. It’s a testament to Samson that even if he only sent out a heaping serving of his heirloom beans, seasoned with just the right amount of rosemary and garlic, you could be content. That’s merely a side dish, however, so don’t stop there. Slather some crescentine fritte with dry-aged beef tallow; sample the perfectly delicate eggplant with tomato sauce, basil, and Parmigiano-​Reggiano; devour the handmade ribbons of tagliatelle coated with, as the menu says, “not too much sauce”; and then save room for the mixed grill of pork porterhouse and house-made sausage. Pair it all with a glass of the delightful sparkling red Lambrusco that Rossoblu unabashedly boasts on its wine list. It’s delicious and unpretentious, just like Samson’s restaurants.

The art of the craft

Despite Headwinds, Mood in Menswear Remains Upbeat for Fall