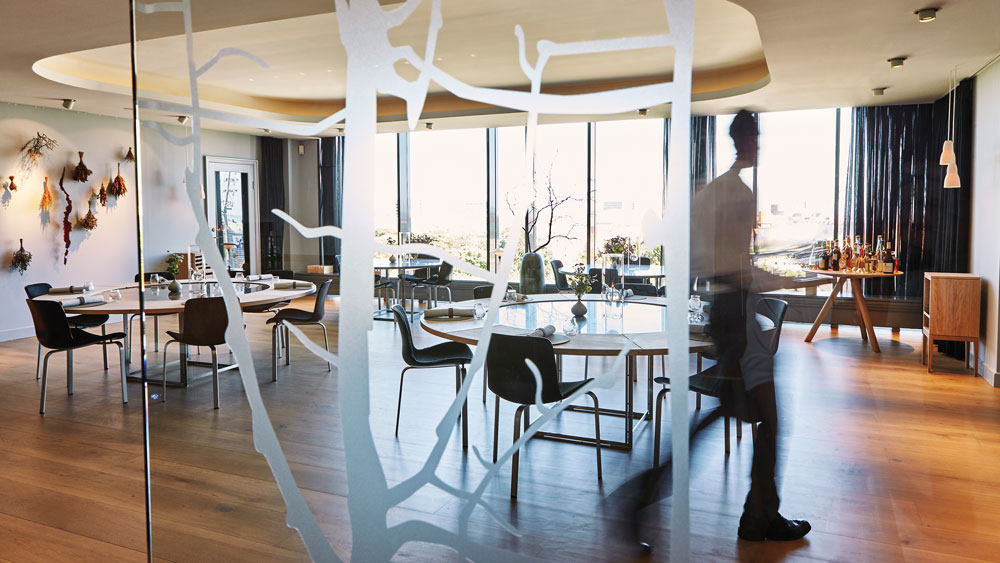 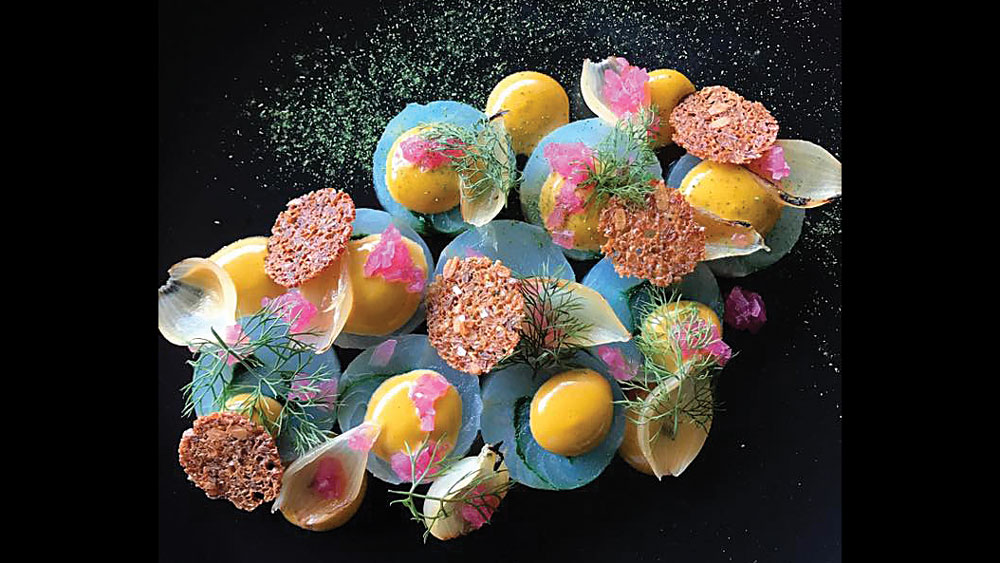 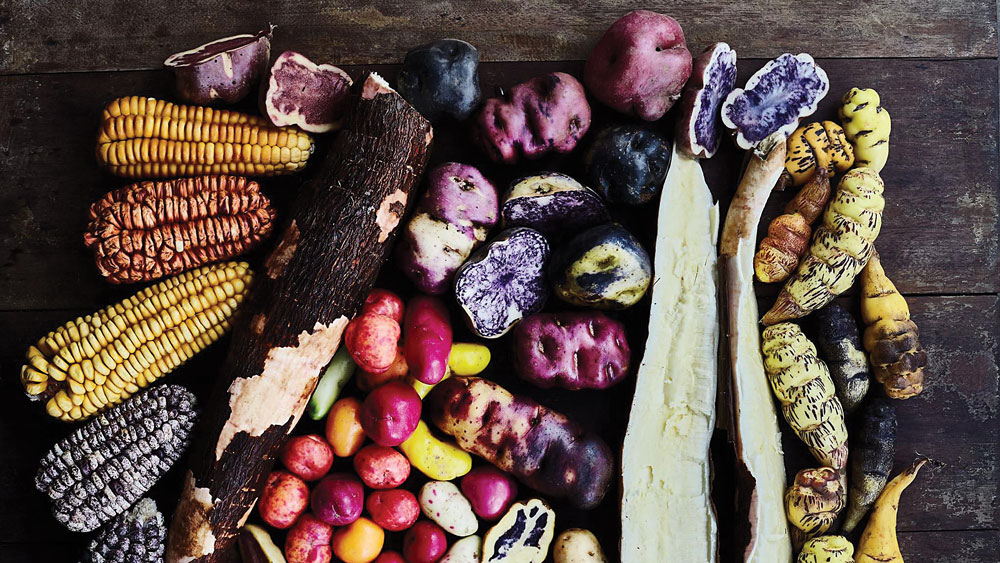 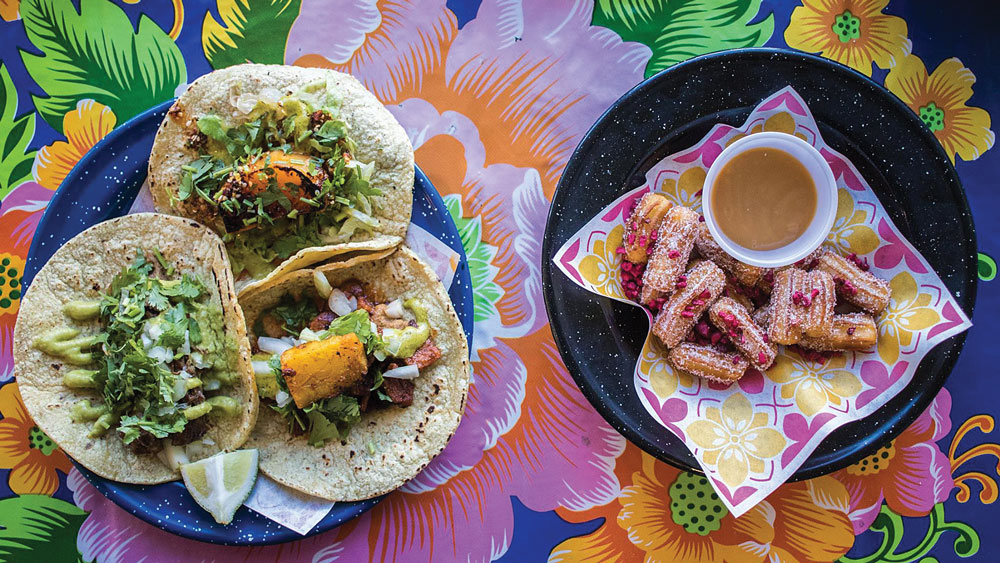 Talented chefs from all over the world have come to Copenhagen to cut their culinary teeth in René Redzepi’s acclaimed kitchen. And more than a few of them have made the Danish city their home, opening up hot spots of their own. The result: a Noma family tree that branches out into some unexpected places—and cuisines.

Geranium • Former Noma sous chef Søren Ledet now works his magic at Denmark’s sole three-Michelin-star restaurant, in a contemporary space overlooking the Fælledparken gardens. Both the setting and the inventive dishes highlight a connection between the urban and the natural.

PMY • Noma alums Emilio Macías (from Mexico) and Karlos Ponte (from Venezuela) joined forces with Peruvian star chef Diego Muñoz to open PMY, an acronym for papa (potato), maíz (corn), and yuca—signature ingredients from each of their countries.

Hija de Sanchez • Following her stint as a pastry chef at Noma, Mexican-American Rosio Sanchéz returned to her roots to create her two taquerias, where authentic flavors are served with gourmet flair.

Andersen and Maillard • Another alum of Noma (and Per Se and French Laundry), pastry chef Milton Abel has teamed up with award-winning coffee master Hans Kristian Andersen to open this minimalist temple to caffeine and croissants.

‘The Rehearsal’ Subject Angela Addresses Religious Disputes, Says She’s ‘Satisfied With How the Cut Came Out’