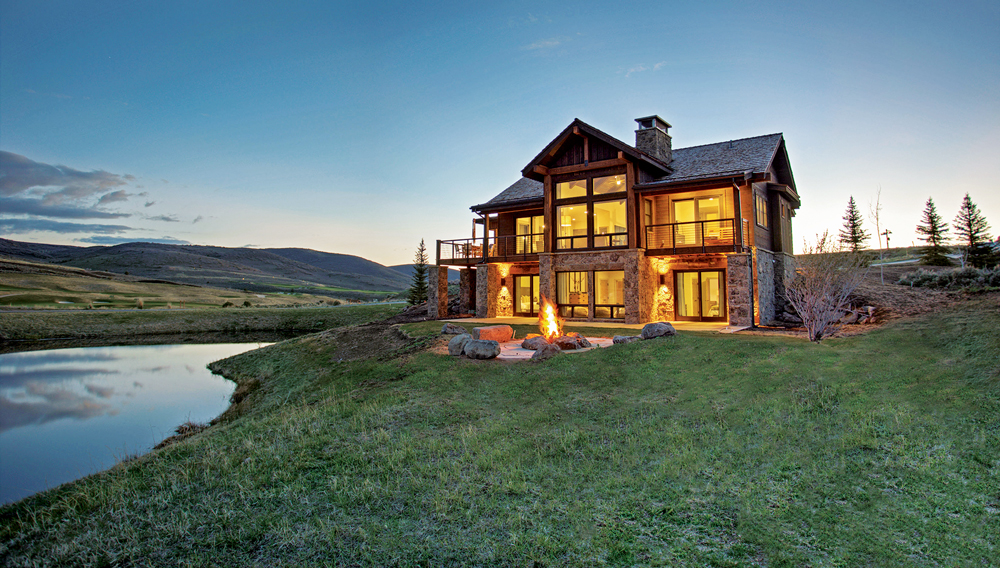 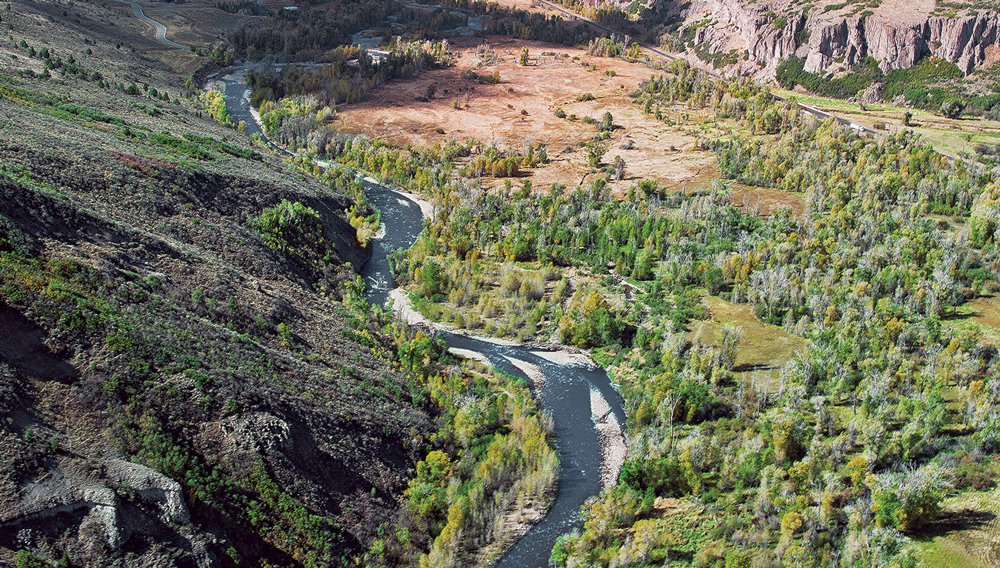 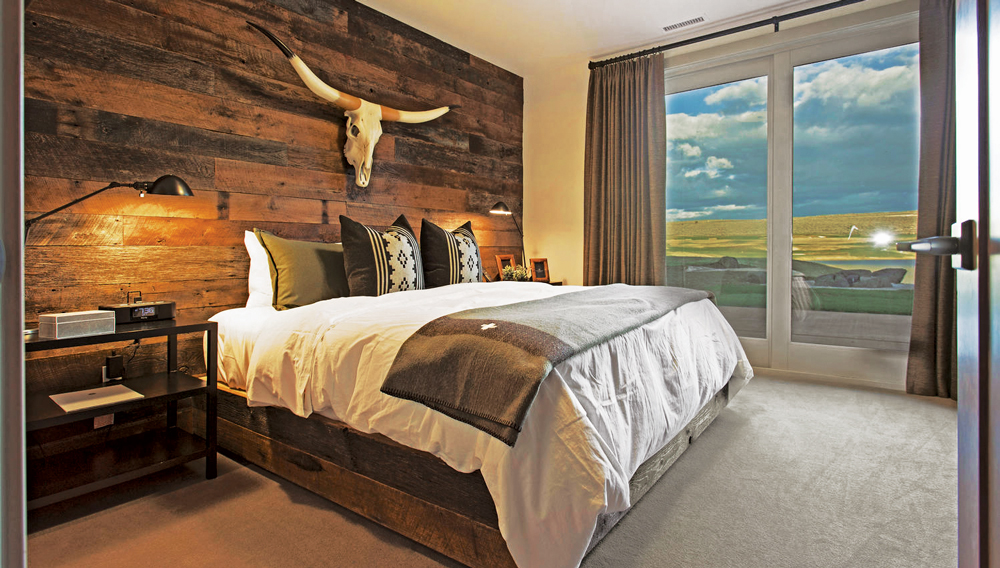 Rugged mountains, mighty rivers, and wide-open spaces form the postcard-perfect picture of the American West. That idyllic image is at the heart of Victory Ranch, a resort community located 16 miles east of Park City near Utah’s Wasatch Range. “We feel strongly that the best places in the world are created by nature,” says John Gavin, a principal at Sterling Bay, the Chicago-based real estate company developing Victory Ranch. “This is the best parcel in the marketplace, and the primary reason is the four miles of the Upper Provo River flowing through it.”

Embracing the prime natural setting, Sterling Bay’s plans for Victory Ranch are in some respects modest. Community officials claim it will be the lowest-density project in the Wasatch Range area upon completion, with just 350 homesites on 6,700 acres of high-country terrain. “This is a legacy property for families and their children and their children after them,” says Matt Eastman, Victory Ranch’s director and manager. “We’re doing the best we can to protect the natural world around us.”

Residence options at Victory Ranch include cabins, custom homes, “ranchettes,” and ranches. Twenty 3,000-square-foot cabins are currently on the market (priced from $1.5 million to $2 million) and feature a contemporary mountain-chalet aesthetic with reclaimed-wood paneling and picture windows that frame the Jordanelle Reservoir and Wasatch Range. Homesites range from 1-acre lots (priced from $425,000) to 60-acre ranches ($1.2 million to $5 million).

The first residents started moving into Victory Ranch in October of 2014, in time to enjoy winter amenities that include an exclusive ski-in/ski-out clubhouse at the base of the Park City ski resort (which recently joined with the nearby Canyons Resort to become the largest ski area in the United States). On the community grounds, Victory Ranch offers an 18-hole Rees Jones–designed golf course, a 50-foot swimming pool, a fitness center, and two restaurants. Residents can also hike and mountain bike along more than 20 miles of private trails, skeet shoot at a five-stand double-barrel facility, camp (accompanied by a private chef) in the community’s network of backcountry yurts, and of course fish and kayak on the mighty Provo River. (victoryranchutah.com)