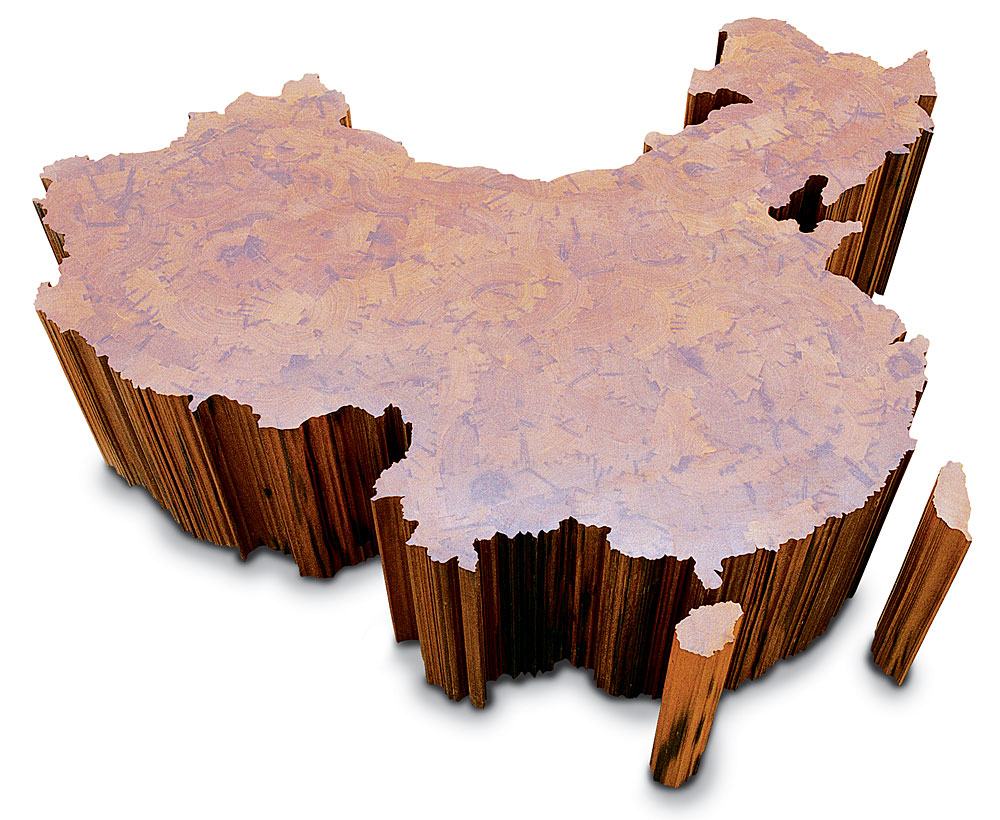 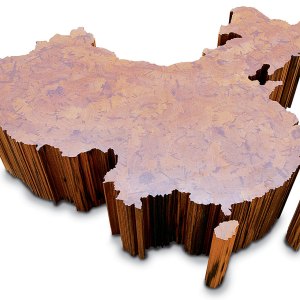 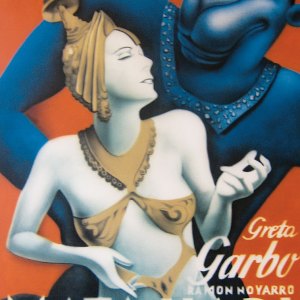 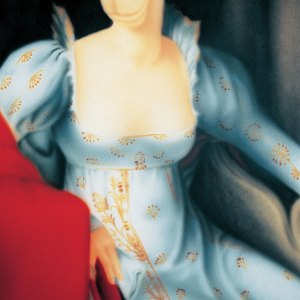 Guided visits to the top contemporary art galleries, dealers, collectors, and museums in Beijing and Shanghai. — Meetings with leading Chinese contemporary artists in their studios, and opportunities to commission works from them.

Bidders broke the auction record for a work by Chinese artist Zhang Xiaogang twice in the same day in September at Sotheby’s in New York. His 1995 work Bloodline Series: Comrade fetched $2.5 million—more than four times its highest presale estimate—before Chapter of a New Century—Birth of the People’s Republic of China, a 1992 painting of his, commanded $3 million and became the top lot of the sale. The Chinese contemporary art market is booming, and Xiaogang and other artists who toiled in obscurity in the 1980s and 1990s are seeing their works sell for six- and seven-figure sums.

Remote Lands, a New York–based travel consultancy that specializes in Asian itineraries involving private jets, is offering an insider’s view of China’s contemporary art scene. “You’ll see the top spaces and meet the power players. You’ll get a handle on what’s happening in China,” says Philip Tinari, an expert on contemporary Asian art who will lead the 10-day journey.

The itinerary will concentrate on Beijing, where, like New York, the art scene is a magnet for budding artists, and Shanghai, where the artistic community is smaller but contains formidable talents. In both cities, you will visit galleries, museums, and dealers, as well as several artists from whom you can commission works. (The price of the gift includes $600,000 for artwork commissions.) Remote Lands has arranged for Crozier Fine Arts of Manhattan to pack and ship your purchases and install them in your home.

The Beijing leg of the trip will include taking tea with artist Ai Weiwei in his studio and viewing his works in progress. “He’s a bridge between the Chinese scene and the international art community,” Tinari says of 40-year-old Weiwei, noting that for most of the 1980s the artist lived in New York. “His work involves the manipulation of Chinese antiquities—he destroys them but turns them into art at the same time.” Weiwei fashioned his 2004 work Map of China (shown on the preceding page) out of wood salvaged from several destroyed Qing dynasty temples. In 2006, Sotheby’s in New York sold the piece for $228,000.

Zhou Tiehai will be among the artists you meet on the Shanghai leg of the trip. The 41-year-old is best known for his Joe Camel series, which transposes the cigarette advertisement figure onto familiar Western artworks—such as old master portraits. The works regularly command six-figure prices at auction. “Originally, the Joe Camel series was a very biting comment on art as a commodity,” Tinari says. “It’s not a new idea, but like Ai Weiwei’s work, it manages to be important beyond the realm of fine art.”

{ The gift’s price includes transportation in a private jet and provides for three additional guests. }