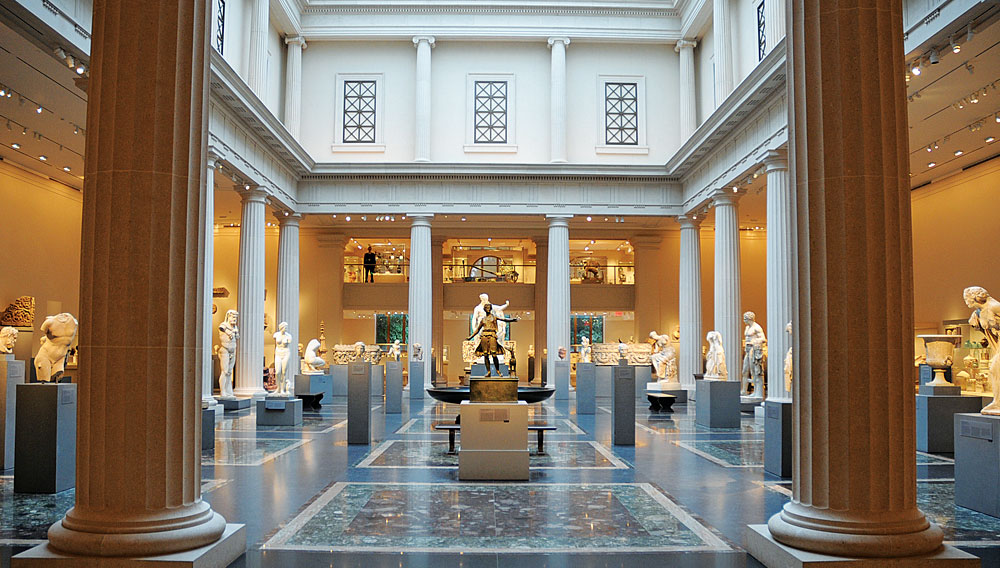 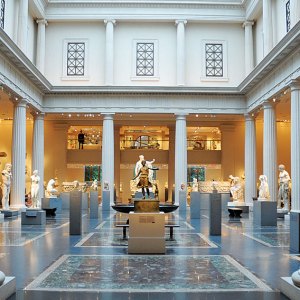 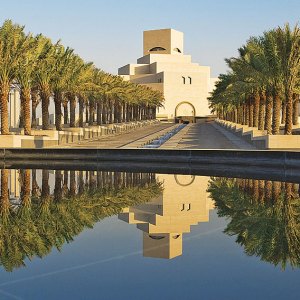 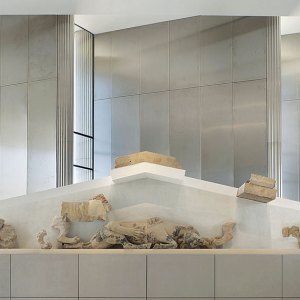 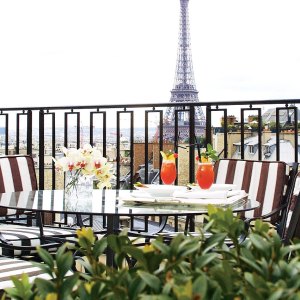 After-hours visits to New York’s Museum of Modern Art, the Tate Modern, the Vasari Corridor, the Sistine Chapel, the Palace of Versailles, and the Louvre.

Private-jet travel to, and five-star accommodations in, each destination city.

Pre-excursion consultation on building a private art collection with art historian Judith Walsh; customized gallery shopping in several of the cities, depending on the Recipient’s needs.

A rare 1896 Henri de Toulouse-Lautrec lithograph, La Clownesse Assise (The Seated Clowness), to take home at the end of the trip.

After years of leading tours at New York’s Metropolitan Museum of Art, during which time she served as a graduate lecturing fellow, art historian Judith Walsh founded Art Smart in 2001 to fill what she considered a void in the museum milieu: the utterly privatized art experience. Through the connections she has made over the years with countless museums and galleries, Walsh is uniquely qualified to provide art lovers with tailor-made tours—including those held after hours in the quietude of an uncrowded space.

“From the very early days of the Art Smart program, we have been focused on providing the most stellar art experiences imaginable,” says Walsh. To that end, Walsh has conceived a whirlwind, around-the-world art tour that will cover 43 museums and a multitude of galleries in 11 cities for one Robb Report reader and as many as three guests. Walsh will accompany the group on the 18-day tour, collaborating with other museum experts at various destinations along the way.

The experience will begin in New York with a visit to the Metropolitan Museum of Art, which will be followed by an after-hours tour of the museum. The recipient and guests will then travel to London for a two-day stopover highlighted by a private tour of the Tate Modern. From there, the group will head to Athens, Greece, to explore the new Acropolis Museum before alighting for several days in Florence, Italy, where Walsh will arrange a visit to the Uffizi Gallery and a private tour of the Vasari Corridor, which is normally closed to the public. The next few days in Rome will involve an after-hours tour of the Vatican Museums, including the Sistine Chapel. In France, there will be private evening tours of the Palace of Versailles and the Louvre. Museum stops in Doha, Qatar (for a visit to the new I.M. Pei–designed Museum of Islamic Art), Shanghai, and Tokyo will follow. The trip will culminate in Los Angeles, with visits to the Getty Center and Villa, as well as some of the city’s galleries.

Throughout the excursion, the recipient and guests will travel via private jet and stay at St. Regis, Four Seasons, Shangri-La, and Peninsula hotels. Should the travelers feel particularly drawn to one of the destinations, Walsh says she will customize the trip to her guests’ needs. “As we head to Doha, the traveling gets more intense,” says Walsh, “so we can go at a slower pace or skip a city and spend more time in another—whatever suits the group’s preferences.” Also, prior to the trip, Walsh (who holds graduate degrees in art history from Columbia University) will consult the recipient on his or her art collection. During the trip, she will assist in purchases, if desired, at the world’s finest galleries.

One acquisition will be Henri de Toulouse-Lautrec’s La Clownesse Assise (The Seated Clowness), a color lithograph that New York art dealer David Tunick found hanging in a dark corner of a collector’s Westchester country house in 2008. The pristine piece—one of only 100 published by Gustave Pellet in 1896 in a series called Elles—depicts a female clown who entertained at the Nouveau Cirque and at the Moulin Rouge, both of which Toulouse-Lautrec frequented. (One of the artist’s favorite subjects, the clown changed her name from “Chahut-Chaos”—a reference to a high-kicking dance called chahut, which was considered vulgar at the time—to “Cha-U-Kao,” a more modest and then-fashionable Asian allusion.) Most of the original color lithographs of the clown—two are in the permanent collection in St. Petersburg’s State Hermitage Museum and Amsterdam’s Rijksmuseum—are believed to have been damaged or destroyed, making the find an especially valuable memento of this worldwide art adventure.

The experience and artwork are available to one Robb Report reader through the end of summer 2010. The gift includes travel and accommodations for one Recipient and as many as three guests, though the package can be arranged for up to 12 guests at additional cost. The tour will begin in New York. The primary Recipient only will take delivery of the Toulouse-Lautrec lithograph as part of the gift. Art consultation is included in the gift price; any additional works are to be purchased by the recipient and guests.