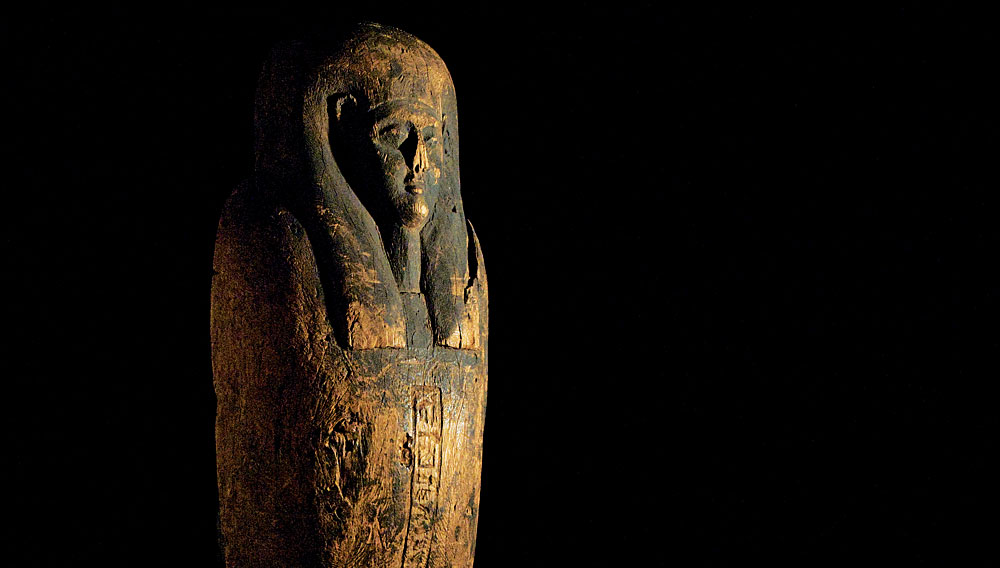 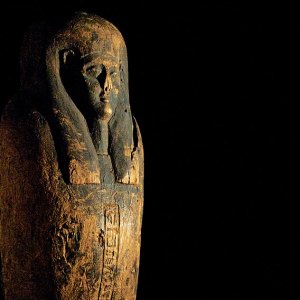 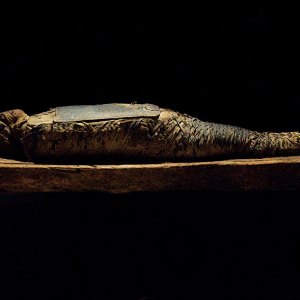 When William Jamieson, a Canadian dealer of curiosities and tribal art, says, “I like anything that a kid would like,” one might fear for the future, when those kids become grown-ups. Jamieson displays the things that he likes and sells in a 6,500-square-foot triplex apartment in Toronto that doubles as an appointment-only showroom and his home. Past and current highlights include a selection of shrunken heads, a self-defense kit for vampire hunters, and an antique electric chair.

Jamieson also deals in genuine Egyptian mummies. Since 1999, when he purchased the contents of a defunct Cana­dian dime museum (the sort of curiosity-packed institution on which P.T. Barnum built his reputation), he has handled more than a dozen, including one from the museum that scholars later determined might be King Ramses I. (It was returned to Egypt in 2003.)

Finding genuine mummies was never easy, and it has become even more difficult since Egypt began protecting its ancient artifacts. “You can’t take them out of Egypt,” Jamieson explains. “You’ve got to buy existing mummies, and you find them in the weirdest places. You deal with antiquities dealers in Paris, London, and Rome.”

Jamieson recently acquired a pair of Egyptian mummies from France. The finer of the two, an adult male who died and was mummified sometime from 2,000 to 2,200 years ago, once belonged to a museum in Grenoble, France, that ultimately deaccessioned it. He acquired it through an art dealer representing Patrice Louis, an artist and art restorer who featured the mummy in a few of his paintings. Jamieson is offering this mummy to a Robb Report reader, one who would enjoy a truly unusual holiday gift.

“This one is complete,” Jamieson notes, explaining that many other mummies have not been as fortunate, losing their heads and hands to souvenir hunters who wanted something more portable than an entire body. Though its head and part of its chest have been unwrapped and rewrapped, the mummy remains cloaked in its original linen strips. As Jamieson says, “It looks like the mummy from The Mummy.”

Gayle Gibson, an Egyptologist who teaches at the Royal Ontario Museum in Toronto and has consulted for Jamieson for 11 years, is impressed by the quality and condition of the mummy’s linen coverings. She deems them “almost shockingly good.” The linen offers clues about the man wrapped in it, says Gibson. “Linen is expensive, and he’s got layers and layers,” she says. “It’s not worn-out old bedsheets. It’s the good stuff. It’s the sign of a man who was cared for, loved, and who had enough money to be properly buried.”

The mummy, which is 5 feet tall, has long since parted with its original tomb, but Jamieson has a sarcophagus that he acquired earlier this year from an owner in Des Moines, Iowa, and is offering as part of this gift. The sarcophagus is even older than the mummy, dating from at least 500 BC. Unlike most other sarcophagi, which were pieced together from slabs of wood, this one was carved from a single, solid piece, indicating, says Jamieson, that it was commissioned by a wealthy person.

Gibson suspects that the sarcophagus was fashioned from an imported wood such as European larch or cedar of Lebanon. The wood is black, apparently having been dyed with dark ocher.

The sarcophagus was an attraction in a small circus that traveled along with the Barnum & Bailey circus during the 1930s. “It’s one of those cases where it goes from an old sideshow to fine art,” Jamieson says.

Though the mummy and the sarcophagus never were intended to go together, having been produced centuries apart from each other, Gibson concedes that they make a good pair: “He fits in there beautifully,” she says, “and seems to like it.”

William Jamieson is offering the mummy and sarcophagus separately, though the two can be purchased together.