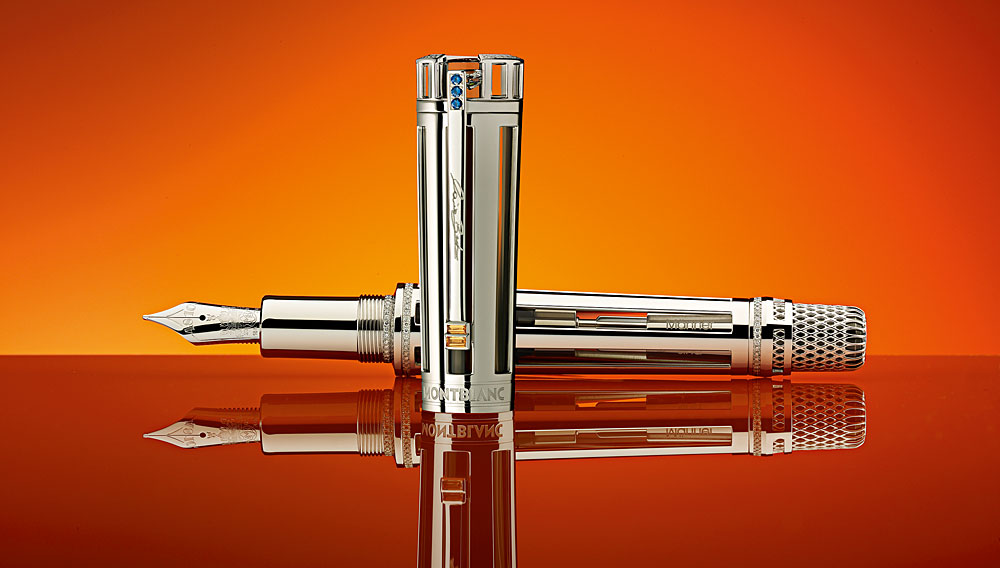 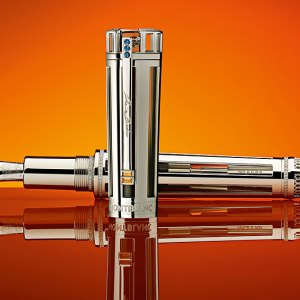 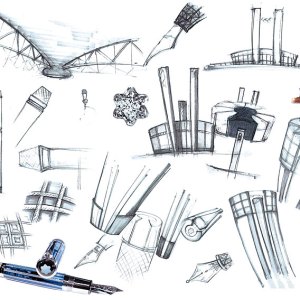 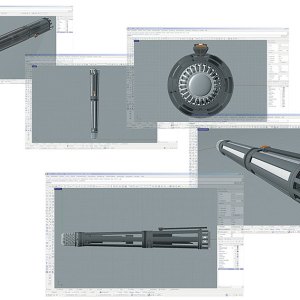 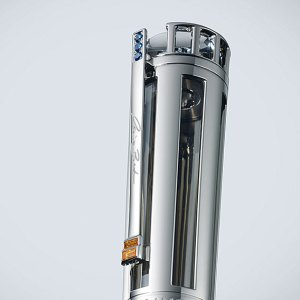 A one-of-a-kind Montblanc writing instrument designed exclusively for the recipient.

First-class travel to Hamburg, Germany, to meet with Montblanc artisans and craftsmen at the company’s Artisan Atelier.

For more than a century, Montblanc has created limited-edition writing instruments—made of gold and other precious metals and inlaid with diamonds and rubies—that have commemorated cultural figures from Mark Twain to Mahatma Gandhi. Now, the German pen maker wants to create a one-of-a-kind design that honors you. “This is about more than just choosing the color and picking an engraving,” says Christian Rauch, Montblanc’s managing director of writing culture. “Creating something like this is like going back to the old days of luxury in 18th-century Paris, when you were able to visit a jeweler and design a customized piece that no one else would ever have.”

The process will begin at Montblanc’s Artisan Atelier in Hamburg, where the recipient of this gift will meet with artists and craftsmen to determine the pen’s theme—based on ideas or emotions that can be concrete, poetic, or philosophical. “For the first pen we did,” Rauch says, “the customer was a German comedian who wanted to commemorate filling Olympic Stadium in Berlin with 50,000 people.”

The comedian, Mario Barth, also wanted the pen to represent luck, happiness, a microphone, and his favorite color: orange. Montblanc’s design team began by drawing the stadium and the microphone, then worked with Barth on the size, shape, and materials. Once finalized, the design was produced by more than a dozen Montblanc artisans, including a project manager, stone-setter, and goldsmith.

While the actual production time for such a pen is only about one to four months, the design process can take from one to two years. “The most challenging part is translating the emotional feelings of the customer onto a writing instrument in a way that a goldsmith can produce it,” Rauch says. Barth’s fountain pen, for example, is a gleaming, forceful object, made of white gold and crowned with a geometric rendering of Olympic Stadium inset with a diamond. Take off the cap and flip the pen over, and it looks like a bejeweled microphone.

Most Montblanc pens are made of gold, but the designers will work with more unusual materials—such as wood or tobacco-leaf-covered gold—and can execute a range of designs and motifs. “There are no boundaries or restrictions,” Rauch says. “The customer can choose the materials, style, size, and design. If someone wants a pen that is 12 inches long, we can do it.”

This gift includes access to a private website where the recipient can watch videos and review photos of the pen’s production, from the early drawings to the creation of the nib—leaving little to luck but ensuring happiness in the end.

A minimum deposit of one-third the pen’s final cost is required before work begins. Montblanc will not produce designs with nude, religious, or offensive imagery or text. Development and production time of a single pen is a minimum 12 months. Price includes first-class airfare to Hamburg (subject to availability) and luxury hotel accommodations.