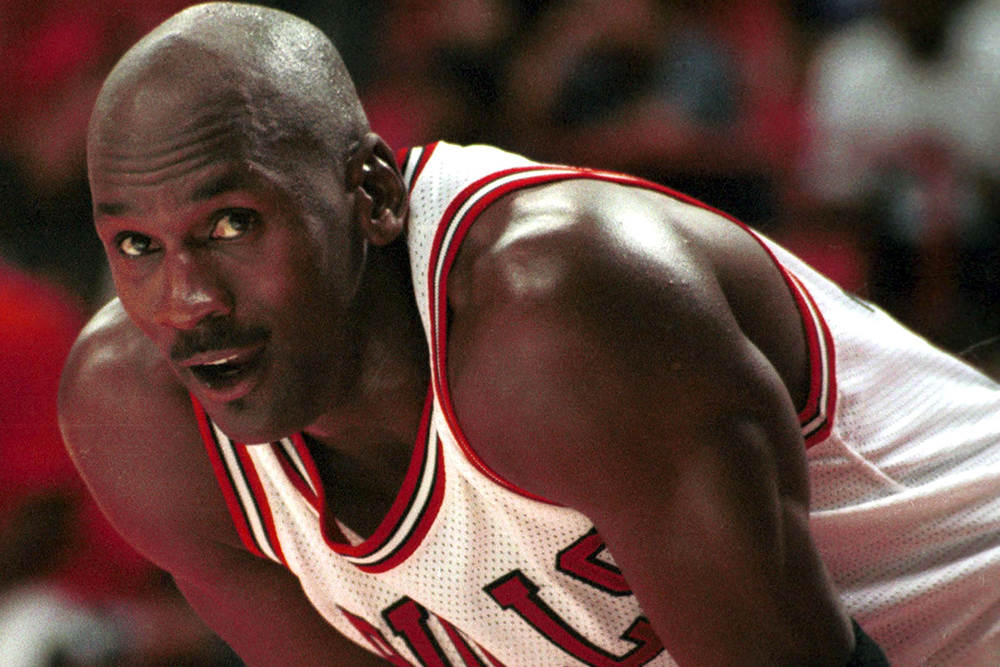 eBay rang in the new year with a quick look back at 2019. On Wednesday, the ultra-popular online marketplace released its annual “Most Interesting and Expensive Purchases” of the year list. That list included a seven-figure lunch, a Lamborghini Aventador and a watch from Patek Philippe, just to name a few. But most eye-catching of all may have been a Michael Jordan basketball card that sold for $350,100.

Coming in as the third most expensive sale of the year was a 1997-1998 Metal Universe Precious Metal Gems Green card featuring number 23 himself, according to a press release from eBay. Having sold last February, the card’s rarity and condition both contributed to its sky-high sale price.

Considered the “Holy Grail” of modern basketball cards, the Precious Metal Gems card is the most expensive basketball card ever sold on the online marketplace. The card is just one of just 10 Jordan Precious Metal Gems cards produced in green foil, and one of only 100 total, according to collectible sports card publication Beckett. Numbered no. 006 out of 100, the delicate card was authenticated by Professional Sports Authenticator. Though not given a grade, the foil embossed collectible appears to be in excellent condition.

According to Beckett, the sale marked only the second time a Precious Metal Gems Green Jordan card has hit the public market. The previous one, no. 001, went up for sale in 2015, before it was pulled shortly after and reportedly sold privately for “a small six-figure sum.” Meanwhile, a Precious Metal Gems Red Jordan card with the no. 023 sold for $63,100 in March of last year.

Ahead of the Precious Metal Gems Green Jordan card on the list were a “Power Lunch” with Warren Buffet which sold for $4.5 million, the proceeds of which went to charity, and an autographed Tom Brady 2000 Playoff Contenders Championship Ticket rookie card that sold for $400,100. Other notable items filling out the top 20 included a 2015 Lamborghini Aventador roadster ($349,800), a 2014 Newmar King Aire motorhome ($280,000) and a Patek Philippe Grand Complications Calendar Manual gold men’s watch ($139,500).