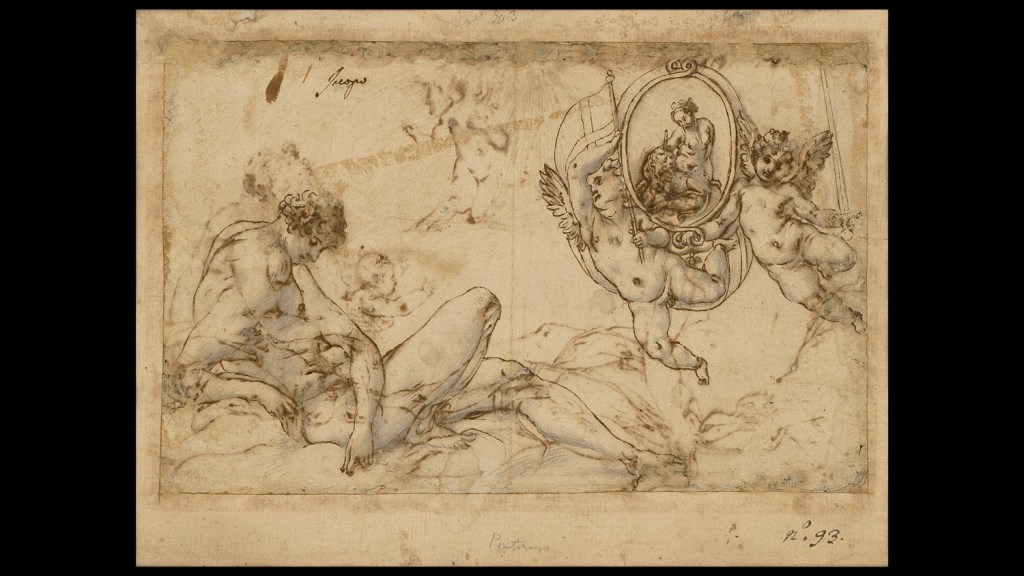 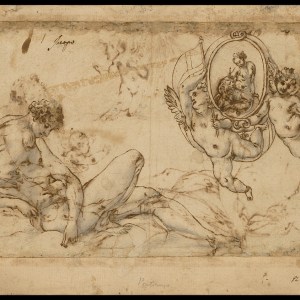 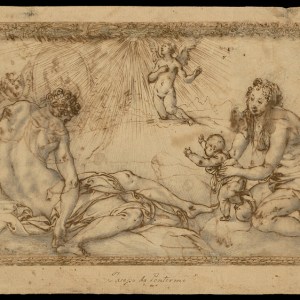 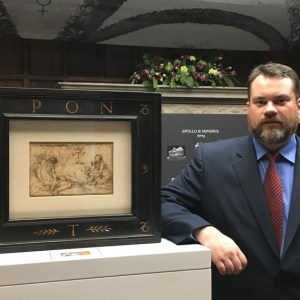 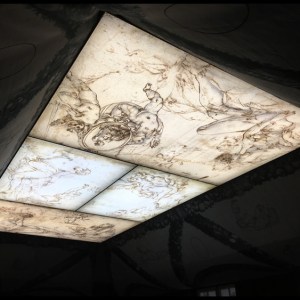 Among the rare-to-market works on offer during Master Drawings New York is a recently rediscovered double-sided drawing by Jacopo Pontormo. It is the only sheet being tendered by Connecticut dealer Chris Bishop, who has set up shop in the Academy Mansion at 2 East 63rd Street.

Dated circa 1537, the drawing—rendered in pen, brown ink, and black chalk on buff paper—bears a mythological scene of Mercury and Astra on its recto, with Saturn and Ceres on its verso. A companion drawing showing Mars and Venus on one side and Apollo and Minerva on the reverse is in the collection of the Uffizi, also in Florence. Collectively, says Bishop, the drawings were preparatory studies for a long-lost fresco cycle that once graced the ceiling of a loggia in Cosimo de’ Medici’s Villa Castello in Florence.

“The fresco was clearly commissioned as a highly charged talisman,” says Bishop, speaking of its astrologically rich iconographic program. He convincingly argues that the work was created to call down the powers of the most propitious and beneficial aspects of Cosimo’s horoscope while mitigating the influence of those potentially malevolent deities present in it—namely, Mars and Saturn. Moreover, he says, the layout of the program underscores Cosimo’s desire for cosmic harmony. War-mongering Mars is placed opposite the more salutary Venus. Meanwhile, Apollo balances his sister, Diana, and Saturn rules over one end of the loggia, while Mercury rules the other.

In his presentation of the work, Bishop has artfully re-created the fresco, printing facsimiles of the four drawings on a gossamer shim mounted on the ceiling of his exhibition space. Surrounding it is a suite of didactic materials that explain in detail his recent scholarly dive into divination and dynasty building in Renaissance Italy.

“In the Renaissance, such works of art were far more than decoration. They were magical objects,” says Bishop. “For me, the drawing itself is a magical object as it has survived in such excellent condition since 1537.” The Pontormo is tagged at $1.65 million.

The 12th edition of Master Drawings New York runs on the Upper East Side through February 3.