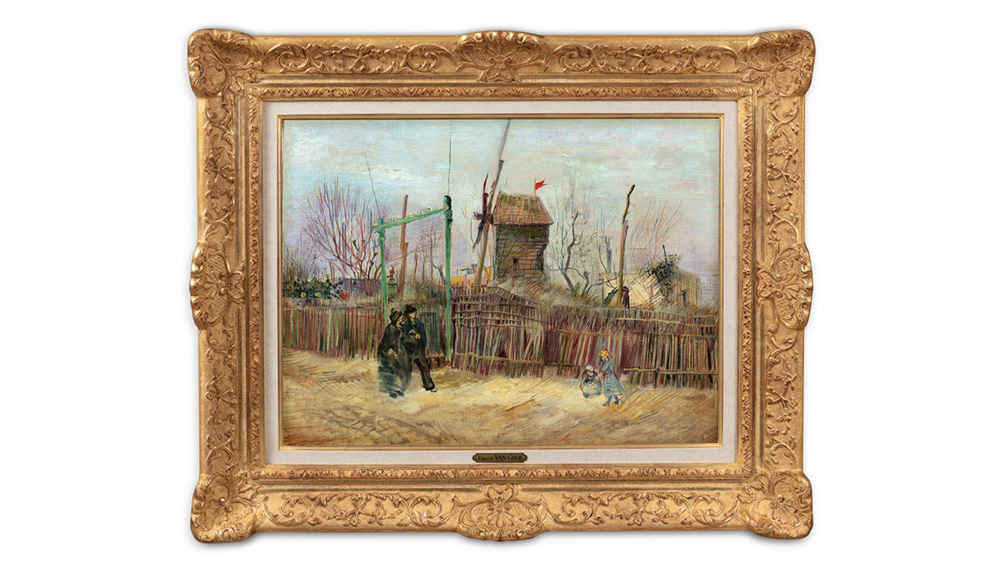 On Thursday in Paris, ahead of a marquee cross-category auction, Sotheby’s held an Impressionist and modern art evening sale that brought in a total of €36.5 million with premium ($43 million). Led by auctioneer Aurélie Vandevoorde, Sotheby’s Paris director of the Impressionist and modern art, the auction realized a sell-through rate of 88 percent across 31 lots sold.

Forty-two percent of the lots sold above the high estimate, 39 percent sold within their estimates, and just 6 percent landed below expectations. Four lots went unsold and two were withdrawn before the sale’s start.

The result surpasses last year’s equivalent sale in Paris that was pushed to June because of the pandemic and brought in a much lower total of €10 million ($11.8 million). This sale also brought in more than the house’s October Paris-based “Modernités” evening auction, which generated €28 million ($33 million).

The top lot in today’s auction was a Vincent van Gogh landscape depicting Montmartre, Scène de rue à Montmartre (Impasse des Deux Frères et le Moulin à Poivre), 1887, which had been rediscovered after more than a century in a French collection and sold jointly with French auction house Mirabaud Mercier. Estimated at €5 million–€8 million ($5.9 million–$9.4 million), it was initially sold as the sixth lot at the beginning of the sale and reached a high hammer price of €14 million ($16.5 million). Then, in a dramatic gesture, Vandevoorde announced Sotheby’s would put the painting back on the block once more at the sale’s end, though she never specified why.

In its second go-around, bids came in from London, Paris, New York, and Hong Kong. Represented by Samuel Valette, Sotheby’s vice chairman in London, and Nicholas Chow, Sotheby’s chairman of Asia in Hong Kong, bidders squared off, and after about 10 minutes, Chow’s client dropped out, leaving the winning bid to Valette’s client at a hammer of €11.25 million (€13 million with buyer’s premium, or $15.4 million).

Despite the mid-sale hiccup that forced Sotheby’s to re-offer the work, bringing the final bid lower than it had achieved earlier in the sale, it was still a coup for the house. “The last few weeks have been a great adventure for the art market in France, which has not seen a van Gogh of this calibre for a very long time,” said Claudia Mercier and Fabien Mirabaud in a joint statement following the sale. 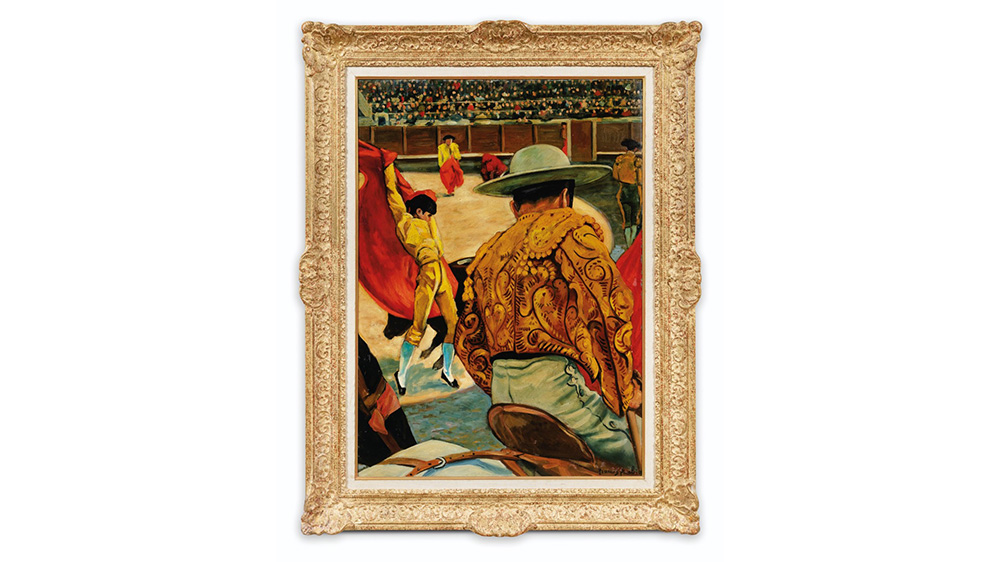 Another suspenseful period of bidding came when Francis Picabia’s La corrida (Le Matador dans l’arène), ca. 1940–41, hit the block. It had been in a private European collection for five decades, and it was last exhibited in the 2018–19 Picasso/Picabia exhibition that appeared at the Musee Granet in France and the MAPFRE foundation in Barcelona. Two phone bidders—one with Olivier Barker in London, the other with Etienne Hellman, Sotheby’s Paris senior director of Impressionist and modern art—went toe to toe for the work, in a protracted bidding spar that lasted several minutes. The auctioneer pleaded with Hellman, saying, “I really need a final answer.” Eventually, she let the hammer down at €2.6 million, above the high estimate of €2.5 million ($2.9 million), giving it to Barker’s bidder for a final price of €3.5 million ($3.7 million) with buyer’s premium. 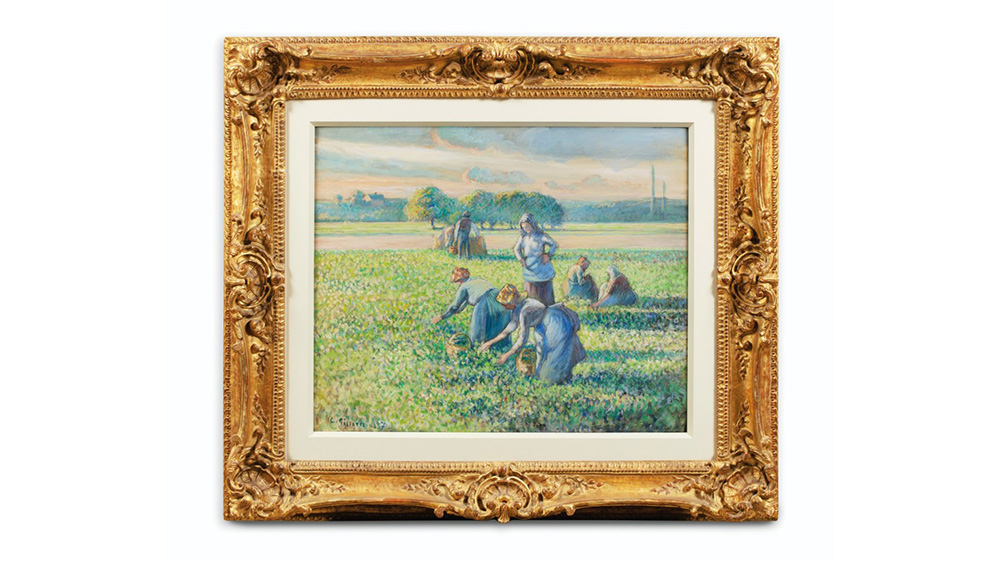 Camille Pissaro’s 1887 gouache Pea Harvest, an idyllic scene featuring six pea harvesters, outpaced expectations. It had generated attention because in 2018, a Paris appeals court ruled that collectors Bruce and Robbi Toll must return gouache to the heirs of Simon Bauer, the original French-Jewish owner of the work, from whom the painting was seized during World War II. Bruce, a real estate developer, had purchased the piece for $880,000 in 1995 at Christie’s, and it was confiscated by the French government when he loaned it the Musée Marmottan in Paris for an exhibition in 2017. The Bauer family estate sold it at an estimated  €1.2 million–€1.8 million ($1.4 million–$2.1 million). With the provenance record clarified and the recent discovery it was commissioned by van Gogh’s brother Theo for 300 francs, the work saw high demand. It hammered at €2.8 million (€3.4 million with buyer’s premium, or $4 million)—three times its low estimate.