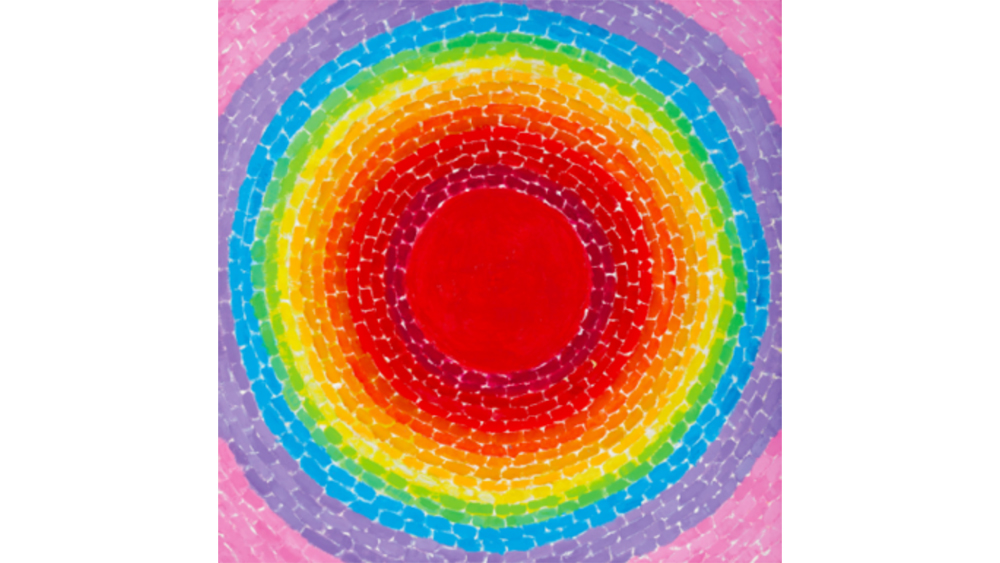 Get ready for some auction action, New York. The catalogues have gone online for the November auctions, and one work likely to generate some major discussion is by an artist who, as recently as several years ago, would likely not have appeared in an evening sale during one of the art market’s marquee weeks.

That work is Alma Thomas’s A Fantastic Sunset (1970), a rainbow-colored explosion that is due to go on sale at Christie’s on November 13. The acrylic painting is estimated to sell between $2.2 million and $2.8 million, and it could shatter the artist’s record at auction. (Thomas’s current auction record stands at $740,000 for a painting that sold at Sotheby’s New York this past May.)

Though Thomas, who died in 1978 at 86 years old, was sidelined by many mainstream curators, critics, and historians, her work is popping up everywhere. A Studio Museum in Harlem survey in 2016 helped propel her to widespread fame, and two of her works were exhibited at the White House during the Obama administration, selected by First Lady Michelle Obama. One of Thomas’s paintings, Sky Light (1973), was exhibited in the Obama’s private quarters. Then, this fall, market powerhouse Mnuchin Gallery in New York did a Thomas survey. Now her work can be found at the newly rehung Museum of Modern Art in New York, where one of her jewel-toned paintings hangs in a room full of pieces by Henri Matisse.

Thomas was born in Columbus, Georgia, and spent a large part of her career working as an art teacher in Washington, D.C., only earning greater attention as a painter after her retirement. In 1972 she became the first African-American woman to have a solo show at the Whitney.

Her appearance in the Christie’s sale—one of the year’s biggest auctions worldwide—is a sign of change. The Thomas work is one of just a handful by black artists in the auction, and one of two to hit the block that night that is by a black woman, the other figure being Kara Walker.