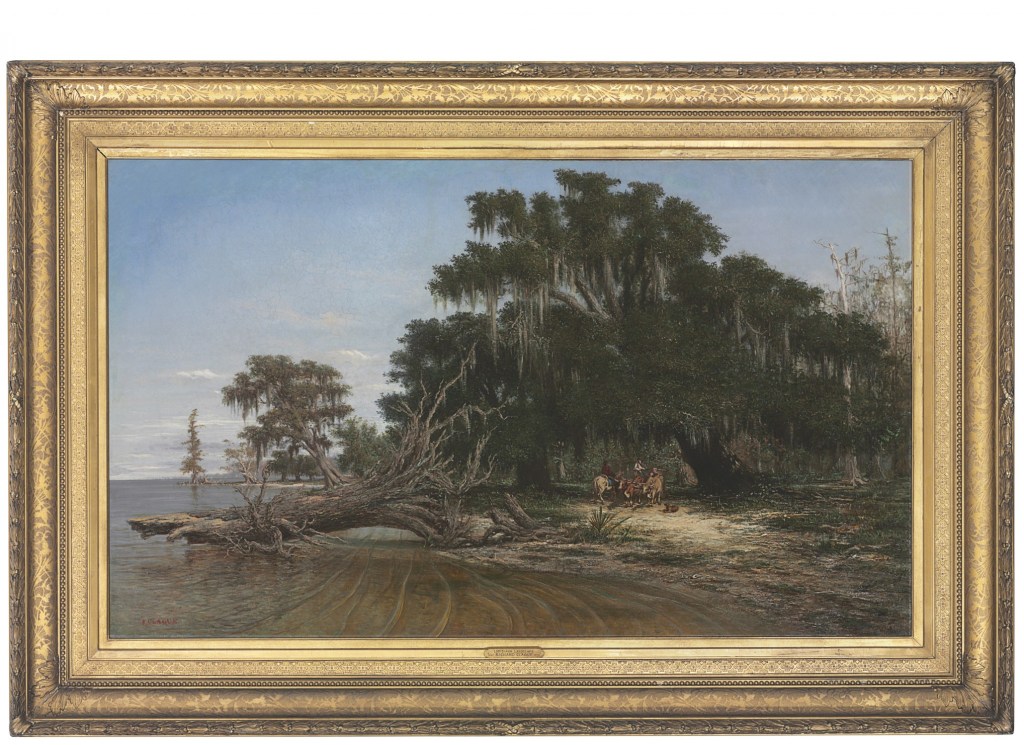 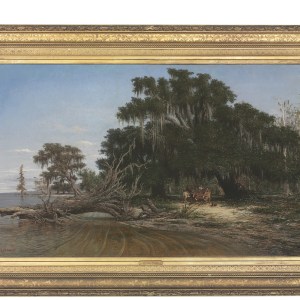 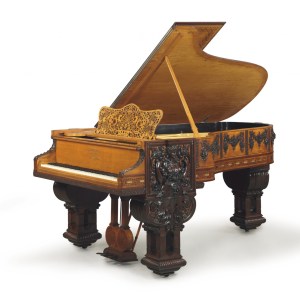 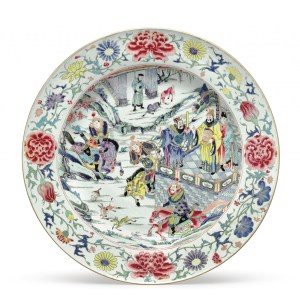 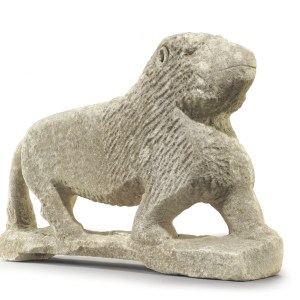 Christie’s is pleased to announce Americana Week 2017, a series of auctions, viewings and events, will be held from January 13-20. The week of sales is comprised of Chinese Export Art on January 18, Palmetto Hall:  The Jay P. Altmayer Family Collection on January 19, Courageous Spirits: Outsider and Vernacular Art and Important American Furniture, Folk Art, and Silver on January 20.

In all, Americana Week 2017 will offer over 750 lots and is expected to realize upwards of $7.5 million. In conjunction with the sales, Christie’s will host the annual Eric M. Wunsch Award for Excellence in the American Arts on Wednesday, January 18th and will host tours and events in collaboration with the Outsider Art Fair.

Chinese Export Art offers approximately 200 lots and is highlighted by classic pieces from old private collections.  Leading the sale is the Popowich Collection, carefully assembled over a number of decades by Lorraine and David Popowich of Philadelphia, and comprising 93 lots of high quality examples of all the major categories of Chinese Export.

The afternoon session of the sale features significant American silver spanning 17th through early 20th century. Early American silver highlights of the sale include an extremely rare pair of candlesticks made in New York by Simeon Soumaine, circa 1750, an important pair of silver braziers made in Boston by John Burt in 1724, and a silver wine cup by John Hull and Robert Sanderson.

HOW TO MIX TRADITIONAL AND MODERN