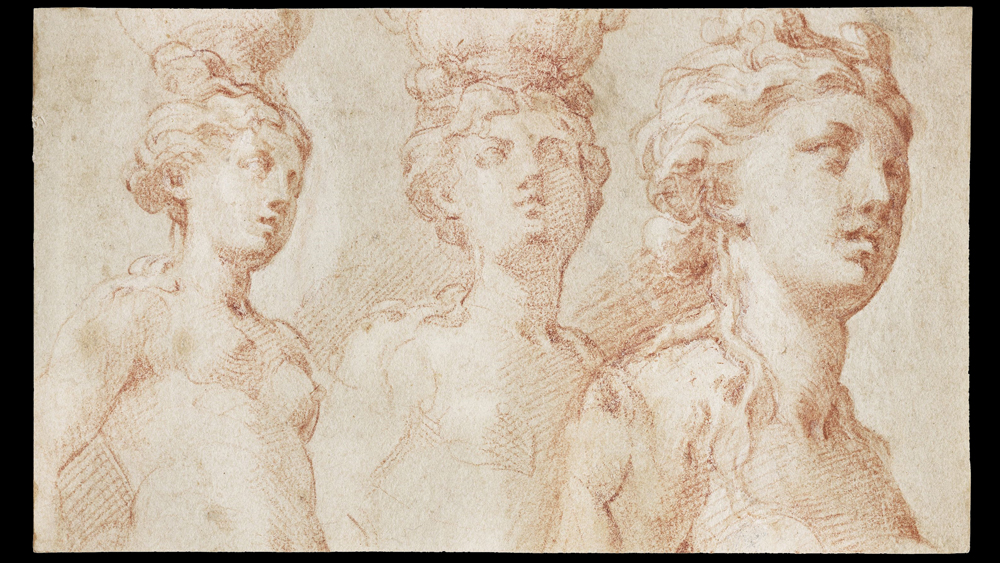 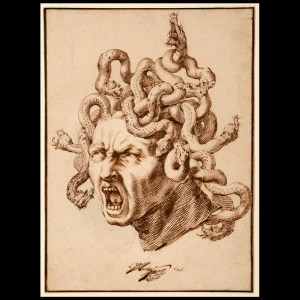 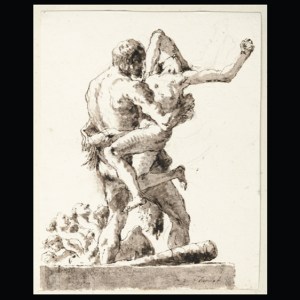 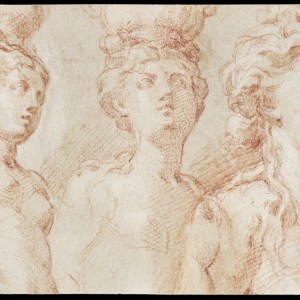 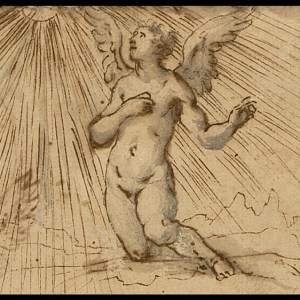 Those looking to enhance their portfolios of old master drawings would do well to make time for Master Drawings New York (MDNY), the 12th edition of which runs on the city’s Upper East Side January 27 through February 3. In addition, there’s an event preview at the Academy Mansion on the evening of January 26. The 22 participating dealers are presenting a host of important sheets by some of the most notable names in the history of art, including Italian luminaries Girolamo Francesco Maria Mazzola (“Il Parmigianino”), Jacopo Pontormo, and father-and-son artists Giovanni Battista Tiepolo and Giovanni Domenico Tiepolo. Collectors in search of more modern works will also find drawings by such masters as Henri Matisse, Egon Schiele, Pablo Picasso, and Edgar Degas.

“We are particularly delighted by the partnerships we have forged with the Metropolitan Museum of Art, the Morgan Library, and the New York Historical Society, which will be offering a host of special tours and curatorial talks, some of which are free of charge to those who simply sign up,” says London-based dealer and director of the fair Crispian Riley-Smith. MDNY events include a private viewing of Michelangelo: Divine Draftsman and Designer at the Metropolitan Museum of Art on the morning of January 6, which will be followed by a conversation with the Met’s curator of Italian and Spanish drawings, Carmen Bambach.

“Perhaps most notable this year is the inclusion of dealers in old-master paintings and sculpture—with Colnagi, Agnews and Naumann, and the Tomasso Brothers, for example—which not only broaden the appeal of the fair but greatly enhance the possibilities for acquisition.”

When asked about this edition’s standout offerings, Riley-Smith says, “I am excited to see what [Connecticut dealer] Chris Bishop is showing as well as what is available from [New York-based] Findlay Galleries and Stephen Ongpin [of London].” Among the choice sheets from Bishop is Jacopo Pontormo’s Saturn and Ceres (circa 1537). Ongpin is bringing a dozen Tiepolo drawings, including Giovanni Dominico Tiepolo’s double-sided Hercules and Antaeus (circa 1770–80s), along with Head of Medusa (1680), a stunning pen-and-ink by the Flemish artist Godfried Maes. The Tiepolos, says Ongpin, range in price from $18,000 to $230,000, depending on the sheet, while the Maes is priced at $80,000.

Beyond the gallery shows, important old-master-drawings sales will also be held during the fair at Christie’s and Sotheby’s on January 30 and 31, respectively. Sotheby’s is holding a single-owner sale of 28 works from the Howard and Saretta Barnet collection, which includes such rare-to-market gems as Francisco José de Goya y Lucientes’s No Llenas Tanto La Cesta (“Don’t Fill the Basket So Full”)—executed between 1816 and 1820 and estimated at $1 million to $1.5 million—and Parmigianino’s study Shepherds for an Adoration (1523–24), which bears another delightful study, Two Putti Among Foliage, on its reverse. The latter is pegged at $300,000 to $500,000. Highlights of the Christie’s sale include Domenico Beccafumi’s double-sided sheet, with studies for the Palazzo Pubblico and Palazzo Bindi in Siena, estimated at $60,000 to $80,000, as well as View of the Lake of Lucerne from Brunnen, with a Steamer (1841-42), a marvelous watercolor by J.M.W. Turner tagged at $800,000 to $1.2 million.