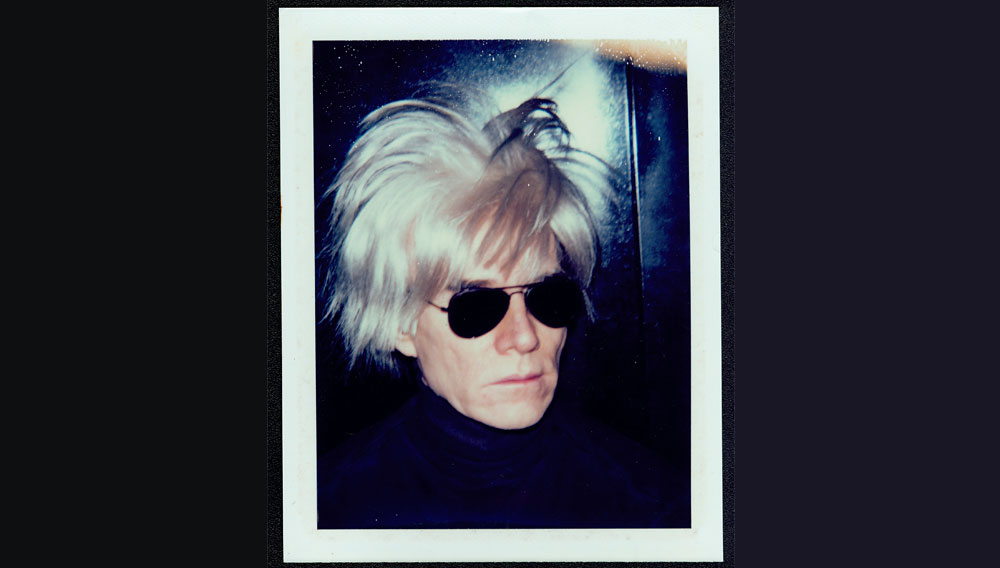 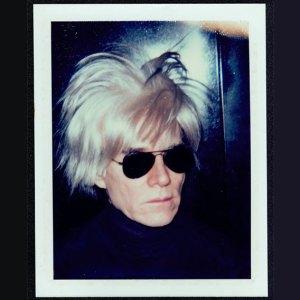 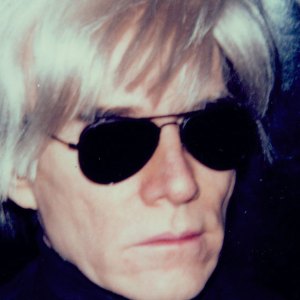 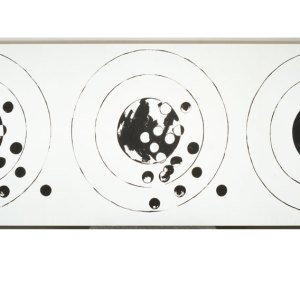 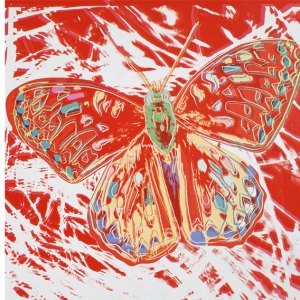 The Andy Warhol Foundation for the Visual Arts announced last weekit will divest its entire collection of the late artist’s work through Christie’s. The collection contains all known Warhol works not already in private hands; and though the exact number of works has not been disclosed, Christie’s says that the inventory is in the thousands and likely will require several years to sell. The foundation, which was created by Warhol to support and advance the visual arts, is selling the work in order to provide more grants to emerging artists.

Come February 2013, Christie’s will begin online auctions of Warhol’s work along with a promotional website that will provide all up-to-date sale-related information. In conjunction with the sales, the foundation will be donating significant works to museums in honor of the foundation’s 25th anniversary. (www.christies.com)