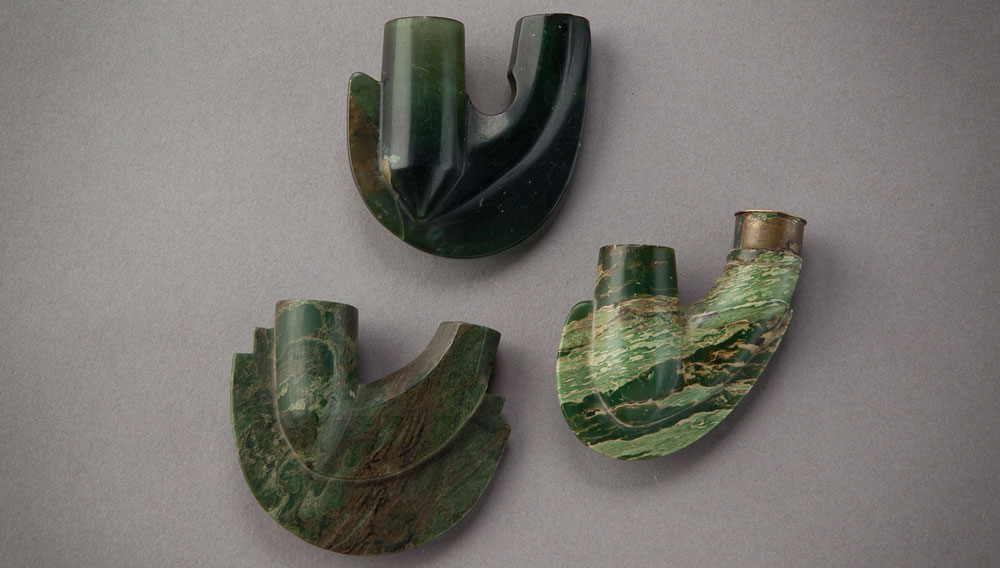 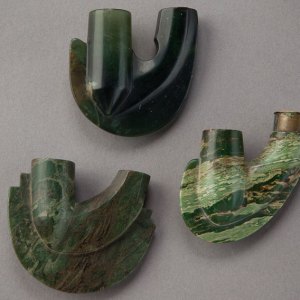 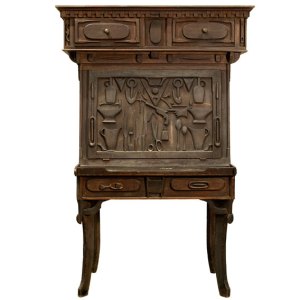 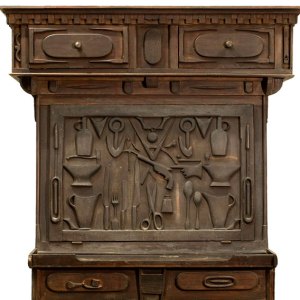 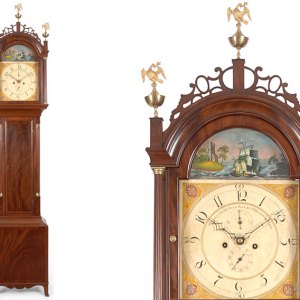 The inaugural Metro Show is a new art show being held January 19–22 at the Metropolitan Pavilion in New York City. The fair, which evolved from the former American Antiques Show for Americana art, features 35 exhibitors of antique and modern works including many from the former show of Americana and folk art; oceanic, tribal, and Asian artworks; modern and contemporary paintings and prints; and more.

Among the must-see pieces is an important African-American pictographic Kirkwood plantation desk (circa 1870s) composed of yellow pine and a blend of salvaged wood, brought by New York’s Ricco Maresca gallery. It is decorated with more than 50 reliefs, including depictions of Masonic iconography and tools from daily plantation life. Another New York gallery, Jacaranda Tribal, will showcase a trio of South African greenstone pipe bowls (circa 19th century), which point to a possible influence from 17th-century European pipes carried to South Africa by Dutch traders. The show opens Wednesday, January 18, at 7 pm for a public preview ($75), and then on Thursday through Sunday for general admission ($15).  (312.587.7632, www.metroshownyc.com)