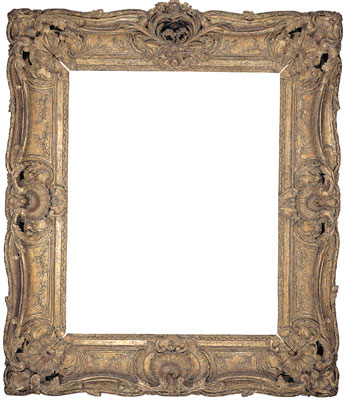 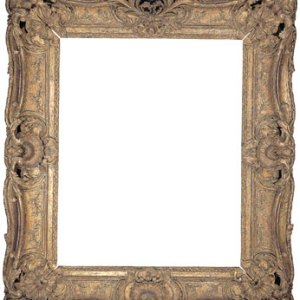 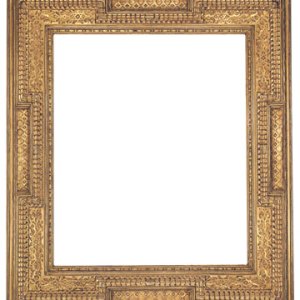 “Frames are really the Cinderellas of the art world,” says Deborah Davis, author of the forthcoming book The Secret Lives of Frames: One Hundred Years of Art and Artistry (Filipacchi Publishing, 2006). “They’re hard-working and completely ignored, and most of us, except a small circle of professionals, have no means for appreciating them for what they are.”

The Julius Lowy Frame & Restoring Co., a Manhattan gallery that stocks more than 4,500 antique frames from the 15th to the mid-20th centuries, will celebrate this unsung hero of the art world throughout 2007, the company’s centennial. Davis’ book is part of the festivities, and Lowy will host an exhibit, also called The Secret Lives of Frames, at its Upper East Side gallery from January 12 through April 13; selections from the display will appear at museums in Ohio and Virginia later in the year. Davis, who also has authored Strapless: John Singer Sargent and the Fall of Madame X (Tarcher, 2003) and Party of the Century: The Fabulous Story of Truman Capote and His Black and White Ba    ll (Wiley, 2006), says she gained an appreciation for frames once she began researching the subject for the book. “As soon as I explored their history, I realized that they have really had a long and noble run,” she says. “Then I started to look at them, and I didn’t see the art inside.”

If the frame is Cinderella, Lowy is its fairy godmother. Larry Shar, who has been president of the gallery since 1979, explains that pairing frames with paintings is not magic, but it is tricky. “There are aesthetic considerations, historic considerations, artistic considerations—where are you going to hang it, and what are you going to hang it with,” he says. Finding a frame that complements and does not overwhelm the art is just part of the challenge; sometimes engineering skills are required. Such was the case with a 10-by-5-foot Yosemite scene painted by Albert Bierstadt in 1876. The painting’s owner asked the gallery, which also produces reproduction and custom frames, to replicate the frame that originally accompanied the painting. Instead of employing the heavy plaster that was used to make the 19th-century frame, Lowy’s artisans produced a more practical facsimile that is light and easy to transport. They formed the frame from urethane foam and designed it as four separate pieces. The veins of leaves that decorate the corners conceal the joins when the pieces are attached.

While art is subject to fads and fashions, frames—as both furnishings and pieces of decorative art—are even more vulnerable to these forces. Lowy’s ample inventory of antique frames testifies to this assertion: Each has been divorced from its original painting. However, Shar recognizes—and his business operates on this premise—that fashion is cyclical. Like Shar, the late Kirk Varnedoe, former chief curator in the department of painting and sculpture at the Museum of Modern Art (MoMA) in Manhattan, understood that frame designs that go out of style eventually will come back into vogue. When, in the late 1970s or early 1980s (Shar cannot recall the precise year), he heard that MoMA was removing the 17th- and 18th-century frames from several of its paintings, he asked Varnedoe to sell him some. “He said, ‘I’m not that stupid,’ and in 25 years, they were back on those paintings,” Shar recalls. “Varnedoe understood that it was not a simple issue, that tastes and opinions, even his own, change over time.”