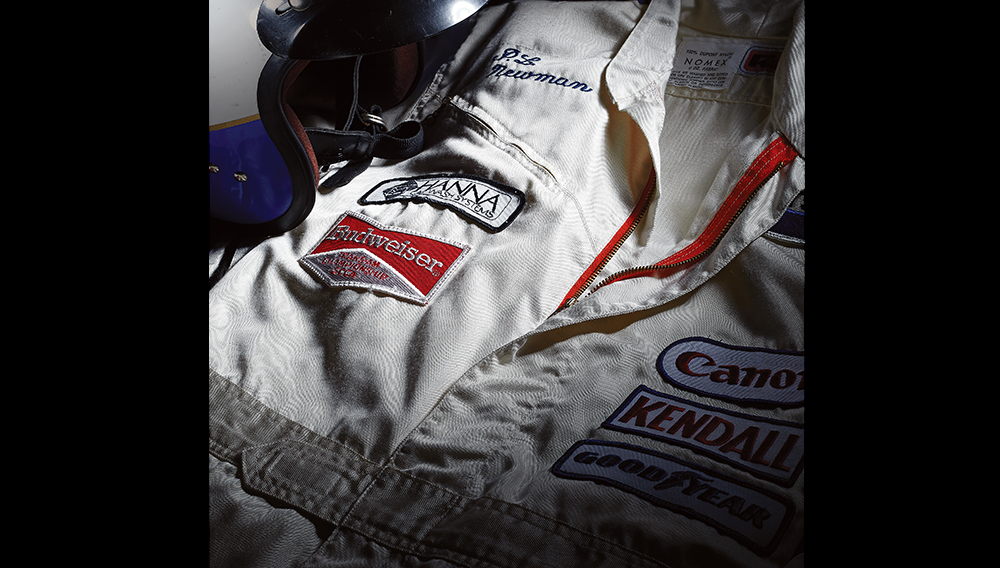 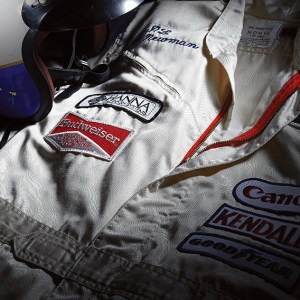 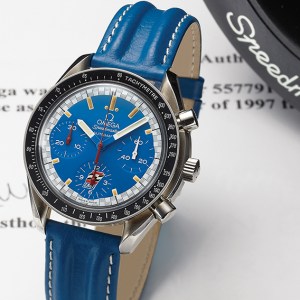 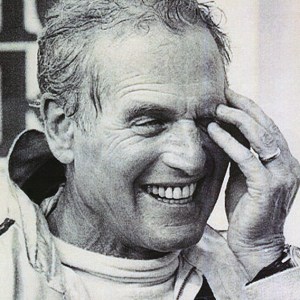 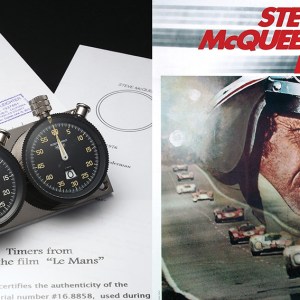 Antiquorum will be putting 302 collectible fine watches up for auction on April 9, including several rare Patek Philippe and Rolex pieces. The Important Modern and Vintage Timepieces auction will be held at the premier watch auctioneer’s U.S. headquarters on Madison Ave. in New York City. But watch collectors will not be the only ones flocking to the auction—auto-racing enthusiasts will find memorabilia to bid on, like the Heuer double dashboard timers used in the 1971 action film Le Mans and an Omega Speedmaster round-button chronograph watch gifted to Jerry Westhouse in 1997 by Newman Haas Racing.

But perhaps the most exclusive item at the auction will not be a timepiece at all: Antiquorum will also be auctioning off Paul Newman’s driving suit and helmet, which he wore during his professional auto-racing career during the 1980s. The Nomex uniform, embroidered with the legendary actor’s name, will be accompanied by copies of photos taken of him in the suit and a letter of authenticity written by Phil Avanzato, who was with Newman-Sharp Racing from 1972 to 1987. The racing suit is estimated to sell for $50,000 to $70,000. (www.antiquorum.com)