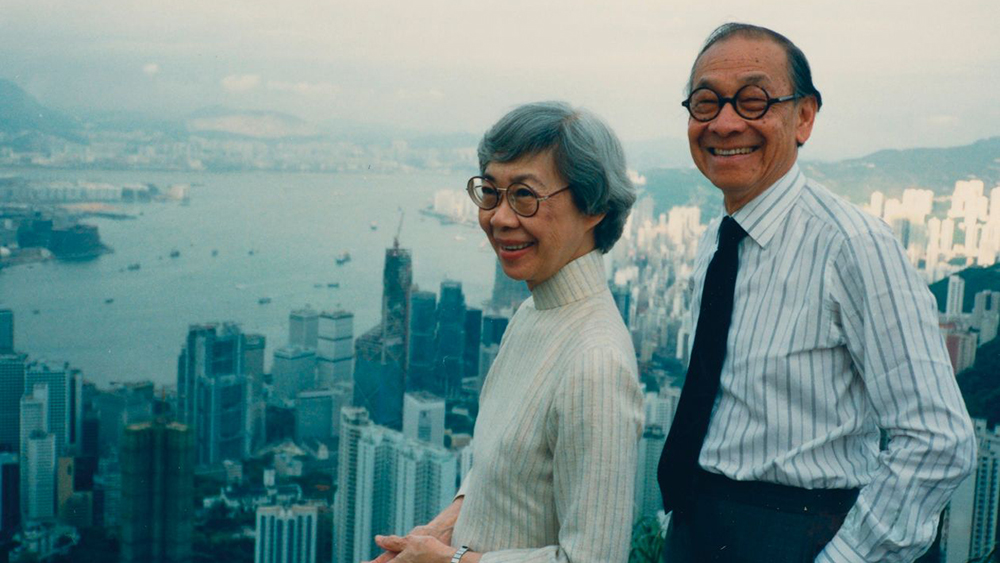 Courtesy of Christie's and Eileen and I.M. Pei Family Archive

I. M. Pei, who passed away this May at the age of 102, once said, “Great artists need great clients.” This winter, his time as a client will be on display, as pieces from the esteemed architect’s art collection are slated for sale. Christie’s has been entrusted with the majority of the works he collected alongside his wife Eileen over their 72-year marriage, which features a diverse breadth of work by artists such as Barnett Newman, Zhang Daquian, Franz Kline, Willem de Kooning, Zao Wou-Ki, Xu Shiqi, Isamu Noguchi, and Jean Dubuffet.

59 pieces will go up on the auction block, with a high estimate of $25 million altogether. The top lots are color-field works: Untitled 4 (1950) and Untitled 5 (1950) by Newman, which were gifts from the artist’s wife Annalee to Pei. Set to go up for auction in New York this November, Untitled 5 is estimated to sell for around $5 million, and Untitled 4 is estimated to net around $8 million.

The Pei family had intimate relationships with many of the artists in their collection. Their daughter, Liane Pei, reminisced in a release about the friendships, saying, “[Annalee] and Barnett Newman, along with friends such as Tony Caro, Isamu Noguchi, and Pierre and Tana Matisse, were often invited to our home. A tremendously accomplished chef and consummate hostess, my mother was always ready with a delicious home-cooked meal, which my father was equally ready to match with the perfect bottle of wine. My parents cherished these friendships.” 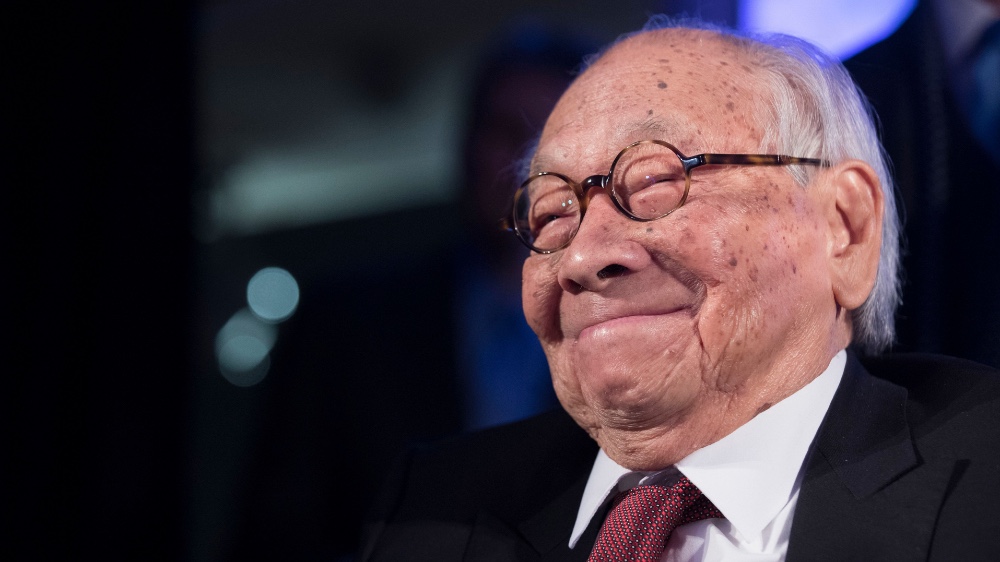 Another top lot of the auction is a dark, gestural painting by Wou-Ki, titled 27.3.70 (1970). It is estimated to sell in November in Hong Kong for between HKD 38 million to HKD 48 million, or $4.8 million to $6.1 million dollars. Liane Pei spoke of the family’s relationship with the artist, saying, “Whenever we were in Paris, we would visit Zao Wou-ki, whom I always referred to as ‘Uncle Wou-ki,’ to see his latest paintings.”

Other works include Dubuffet’s La Brouette (The Wheelbarrow) (1964), which will sell in Paris in December and is estimated to net between €350,000 to €550,000, or about $388,000 to $610,000. Marc Porter, Christie’s chairman of the Americas, said in the release, “The Pei name is one that resonates around the world, integrated into the landscape of the dozens of cities that feature a Pei-designed art museum, concert hall, university, hospital, office tower or civic building. We are looking forward to sharing this collection with our clients and the public on a global scale.”