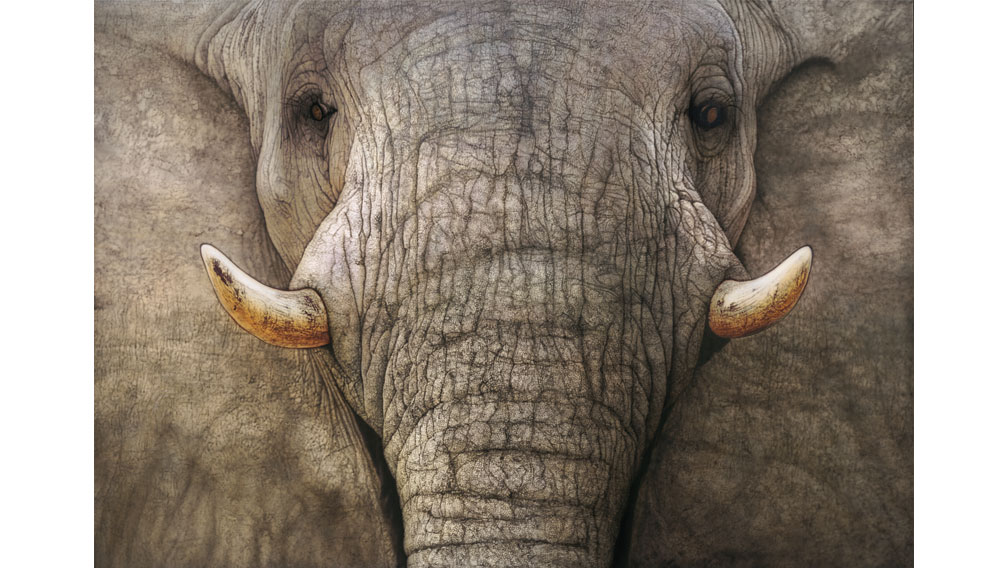 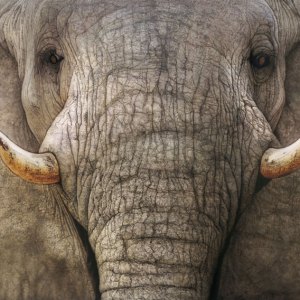 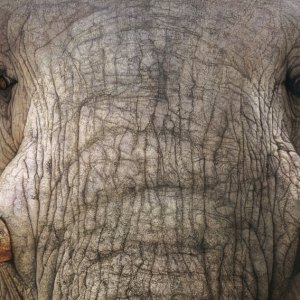 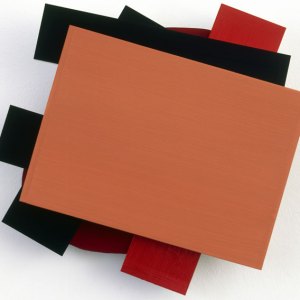 Everyone knows that the tropics are fertile, but few suspected that the balmy city of Miami Beach could yield a bumper crop of art fairs until Art Basel Miami Beach took root 10 years ago. Ironically, this satellite fair (its parent is Art Basel, held annually in June in Switzerland) has itself inspired well over a dozen independent satellite fairs that are timed for the first week of December. In 2012, there will be 20 such events, including seven that will debut.

Leading the newcomers is Artexpo Miami (artexpo-miami.com), taking place December 5 through 9 in a 35,000-square-foot space in midtown Miami. “We’re not representing shocking ultra-contemporary work like that at Art Basel Miami Beach or Pulse,” says Eric Smith, chief executive officer, who formerly ran Art Miami before purchasing International Artexpo, which also mounts shows in New York. “It’s more traditional, a little easier on the eye, and affordable.” An example is Ray Hare’s 2012 acrylic-on-canvas, Elephant in the Room, which will be offered by the East Greenwich, R.I., gallery Blazing Editions for $70,000.

Smith gave an astute answer for why Miami transforms into an art-world paradise in early December with remarkable ease: “Miami has the ingredients to make it happen. It has the convention center. It has South Beach. It has a growing arts district. And it all transpired over the last 10 years through the participation of Art Basel Miami Beach.” The one big event naturally draws others to it, in his estimation. “You’re drafting off of other fairs. It just makes sense,” he says. “There’s over one million square feet of exhibition space in early December. That’s a huge amount of space. It’s phenomenal,” Smith says, explaining that many fair organizers build and break down the infrastructure themselves.

The New Art Dealers Alliance (NADA) (www.newartdealers.org) fair was among the first to spring up alongside Art Basel Miami Beach. It aims to give a platform to new and underexposed forms of art and to the young and rising art dealers who handle it. Since the fair’s 2003 launch, it has outgrown its original Miami venue, more than doubled its exhibitors (from 35 to 80), and become a must-see in its own right. This year’s edition will be held from December 6 through 9 at the Deauville Beach Resort in North Miami Beach. NADA director Heather Hubbs says that over time, its fair has become “not necessarily a satellite, but an alternative, and a viable one. Many people who go to NADA think they see it [new art sensations] there before you see it elsewhere. You can discover things.” The discoveries that await include Imi Knoebel’s Satina, an abstract 2012 acrylic-on-aluminum work painted and constructed by the German artist in an edition of two plus an artist’s proof. Galerie Christian Lethert, a six-year-old gallery from Cologne, Germany, will offer it for €22,000 ($28,000).

Hubbs says NADA’s nonprofit status allows it freedoms that other Miami fairs lack. “Being nonprofit feels more like we’re in it for everybody else,” she says. “We don’t raise booth rental fees if we don’t have to. Part of the reason we moved to Deauville was to give a more pleasant experience to the exhibitors. They don’t need to rent a car if they don’t want to.” The feeling of being in it for everybody else extends to visitors, too—there is no admission fee. NADA will mark the 10th anniversary of its fair in classic Miami Beach style, with a pool party at the Deauville from 2 to 7 pm on December 8. In classic NADA style, it will be open to everyone.