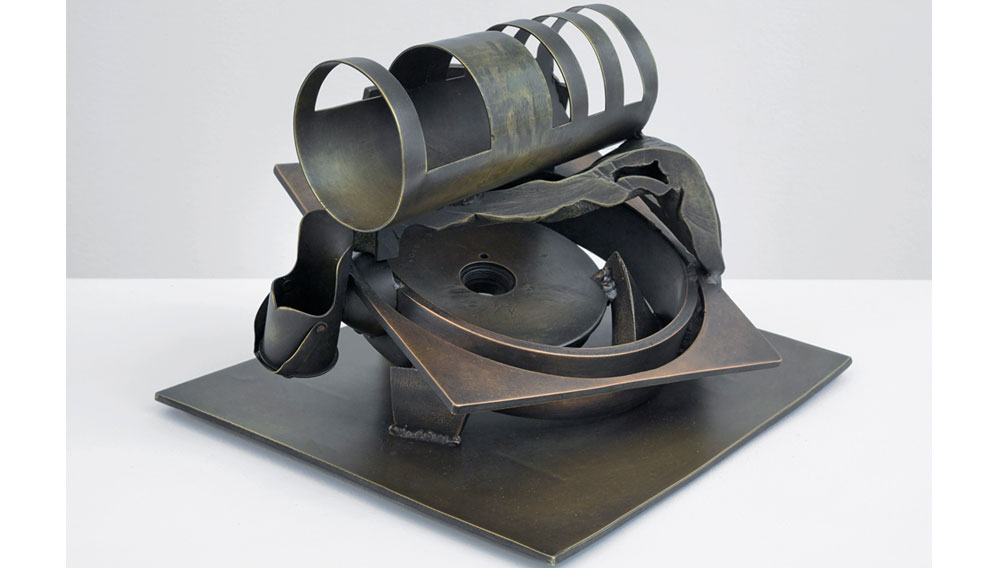 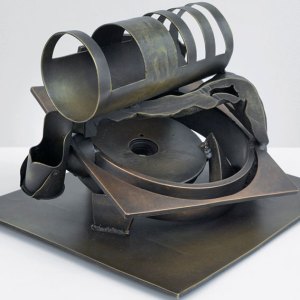 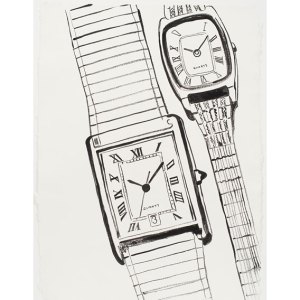 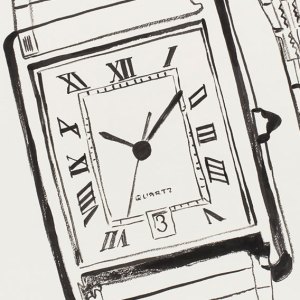 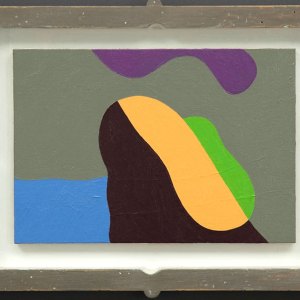 Anthony Caro’s Pearl wasn’t plucked from an oyster. He sculpted it from brass and bronze in 2011, and it looks nothing like the marine gem. The unique $50,000 artwork should not linger long in the booth of New York gallery Mitchell-Innes & Nash, one of nearly 300 exhibitors attending the 43rd edition of the Art Basel fair, which takes place from June 14 to 17 in Basel, Switzerland. Measuring about 9 by 17 inches, Pearl is petite for a Caro, and thus irresistible. “It’s very unusual for him to work at this size,” says gallery director Lucy Mitchell-Innes. “That’s why this group is so popular.”

The Louver gallery of Venice, Calif., will bring refreshing English rain to the midsummer Swiss party in the form of David Hockney’s Traffic Light and Rain, Bridlington II, a Yorkshire landscape priced in the region of $400,000. He painted it in 2004, just two years after he began working with watercolors. “He used the white of the paper effectively as a color,” says L.A. Louver director Elizabeth East, explaining that everything that appears white, including the ripples in the puddle, was the product of careful planning. “With this, he had to think about what he wasn’t going to paint, and had to paint around it,” she says. (www.artbasel.com)